Track Of The Day : The Yearning - Chasing Shadows 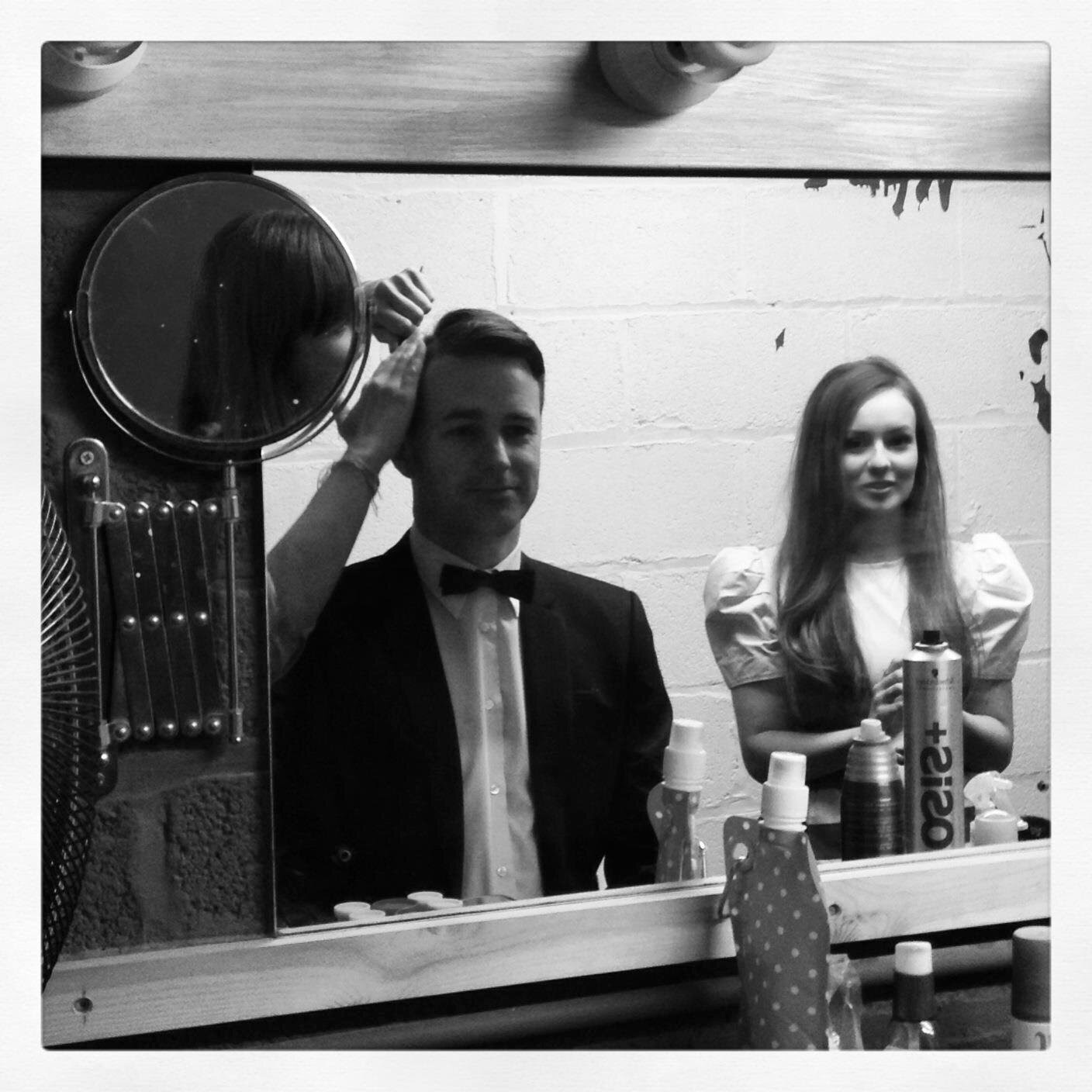 The Yearning are a London-based self-confessed retro band that released their debut album Dreamboats And Lemonade last year.  Chasing Shadows is the latest single from it and with its video filmed in an Oxford Union library it is today's Track Of The Day.

The stripped-back feel of the song allows lead vocalist Maddie Dobie's soft, velvet tones to come to the fore. As the first verse turns to chorus, brass and other lush instrumentation to rush in and propel the song forward. It's simple and timeless in its execution, the lyrics lamenting the coming to and end of a relationship and the music matching the mood.

Email ThisBlogThis!Share to TwitterShare to FacebookShare to Pinterest
Labels: The Yearning