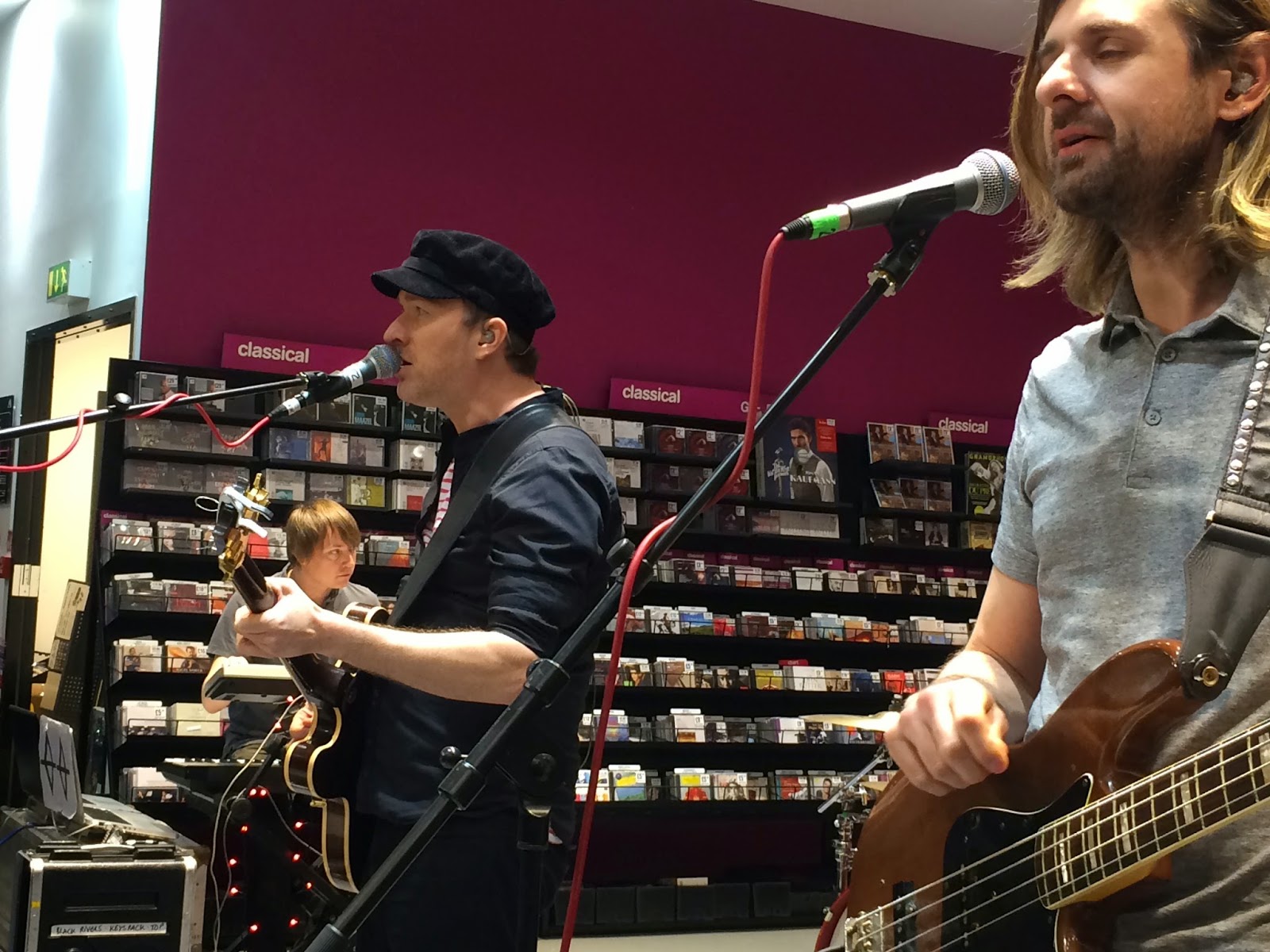 On the eve of the release of their self-titled debut Black Rivers played a short seven-song set in Manchester's HMV as part of the promotional cycle for the record. We went along and were mightily impressed by a set of songs full of the rhythm and craft that made us fall in love with Doves so many years ago.

Post-band (and hey, who the hell knows what's really happening with Doves) careers can be difficult things to contend with. Even the most ardent fans hawk back for something that isn't there any longer and Black Rivers have the added difficulty that they aren't fronted by the man who was the face of the band from which they were born. What this allows Black Rivers to do is let the music do the talking, and boy, do they manage that on the basis of today's set.

Their short half-hour set features six of the songs from the album as well as Doves' hit Black And White Town. The sound is clear and crisp, unlike the muddy mix they had to endure at the Apollo supporting Elbow the previous night, and this allows the songs the space to breathe and for us to hear the chiming rhythms and the subtleties in Jez's vocals. He's not your classic enigmatic frontman, but he has the strength of personality to engage with the crowd between songs as well as a voice that's strong enough to carry within the imposing structures of their songs. There's some great harmonies in the backing vocals provided by the (unknown) bassist, and his interaction with Andy's drums makes the rhythm section a ferocious beast. 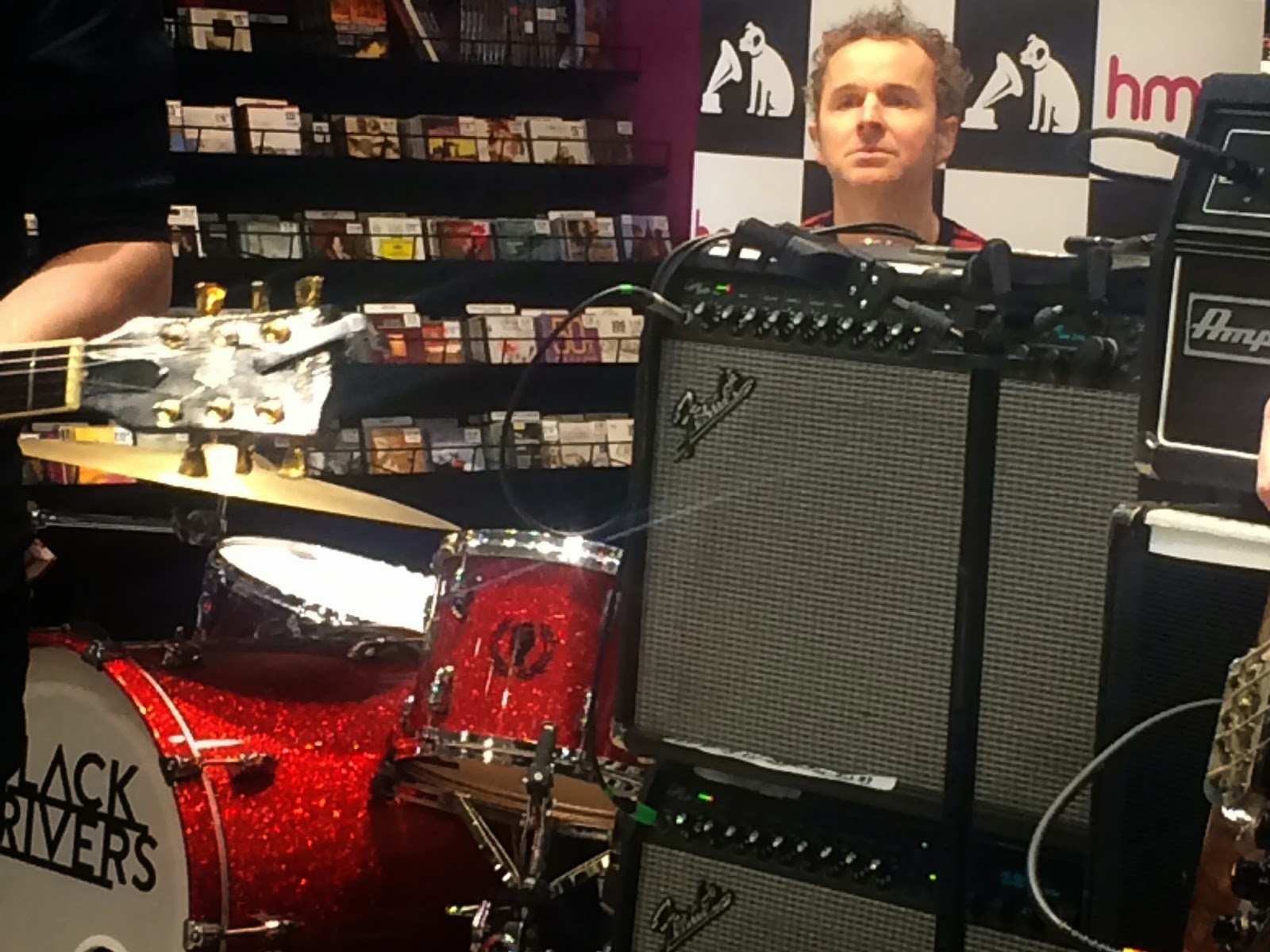 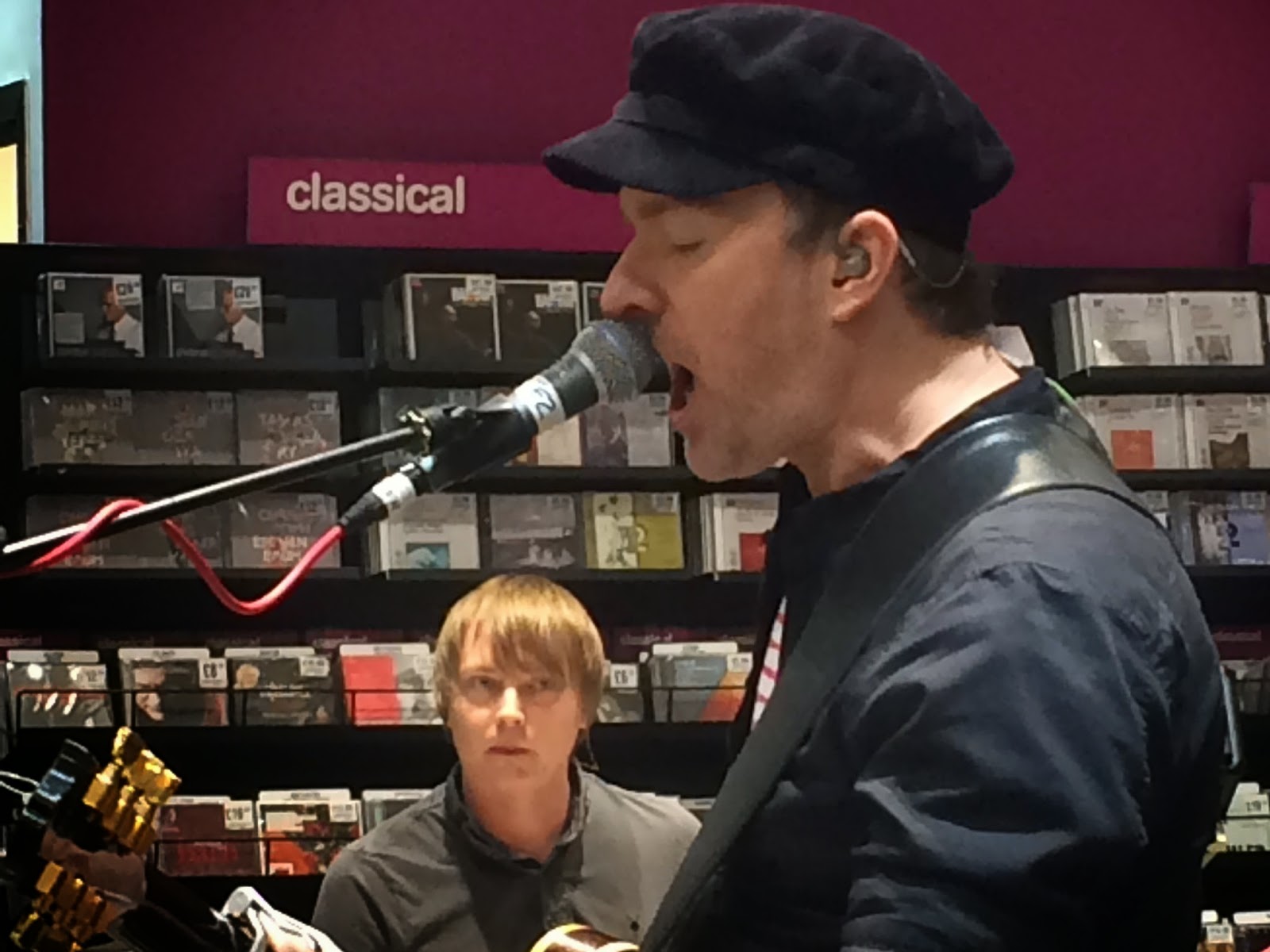 The songs fit together perfectly from the singles such as set opener The Ship and closing song Voyager 1, like they're meant to be played together, but without feeling like a formula. There's extended guitar solo sections, which Jez jokes they'll cut short because people don't want prog rock on a Sunday afternoon. It's far from that, but they're exploring areas of sound away from the traditional four-piece guitar band at times. Diamond Days is the key track in the set though, reminiscing of the past and a perfect opener for their album. The best reception is unsurprisingly reserved for the sole Doves track in the set, Black And White Town, yet it doesn't stand out particularly, such is the strength of the rest of the set.

Jez and Andy have been quite vocal that Black Rivers are more than just a side project as they work out what is going to happen with Doves. On the basis of their album, which is out this week, and this live show their position is entirely justified and hopefully that's how people will view this rather than long for something that could well be gone.

Their self-titled debut album is out now and they play Nottingham Bodega tonight (10th) and Bristol Fleece (11th) in support of it, before playing with Elbow at Hammersmith Apollo and touring with Noel Gallagher in March.