Track Of The Day : Coves - Shot To The Wall 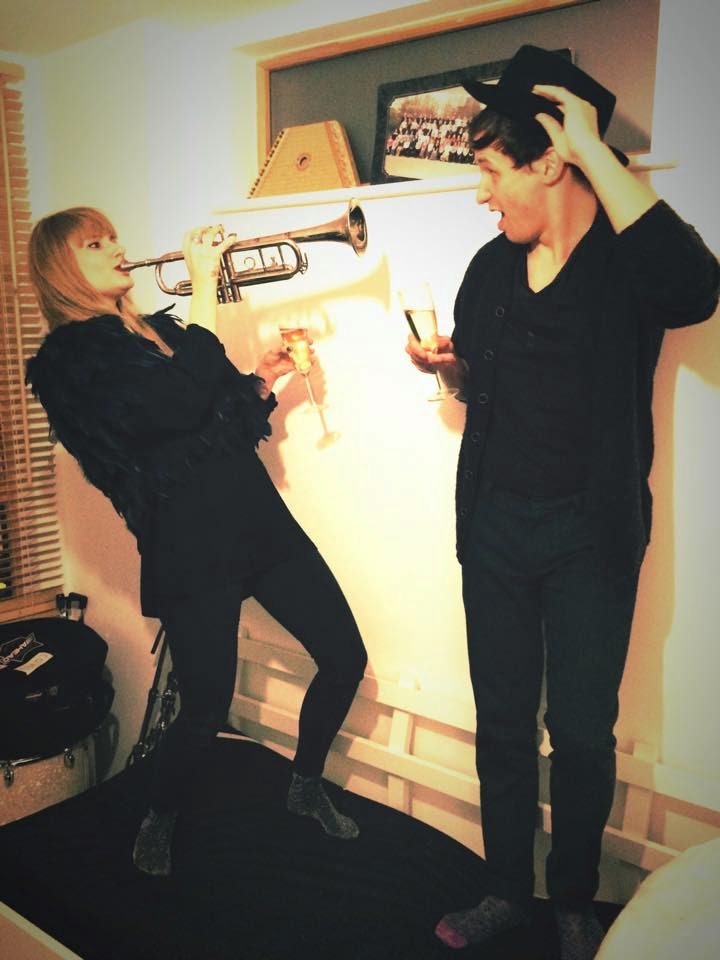 Coves' debut album Soft Friday was number 3 in our albums of 2014. Their mix of garage band and electronic riffs and sixties girl-band vocals and harmonies is a surefire winner to our ears. Shot To The Wall is the first track revealed from their forthcoming Spectrum EP and has already won us over.

Coves are a duo of John Ridgard who is responsible for the music and Beck Wood who writes and sings. The duo came to our attention with a stunning cover of Chris Isaak's Wicked Game before springing Soft Friday last year.