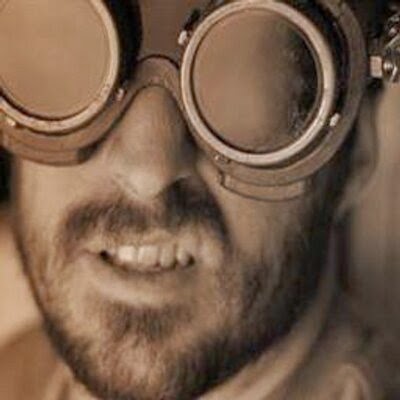 The band come from Manchester and their theme is to write concept songs about their journeys in space. Late Night Hot Tub Party comes from their second album Half Life that is due out at some point this year and they should be returning to the live scene in April as well as they prepare for the release. Their website talks through the story of each song and its place in their travels through space from their debut album New Planet to the tracks revealed so far from Half Life. We won't say any more other than to direct you to their website.