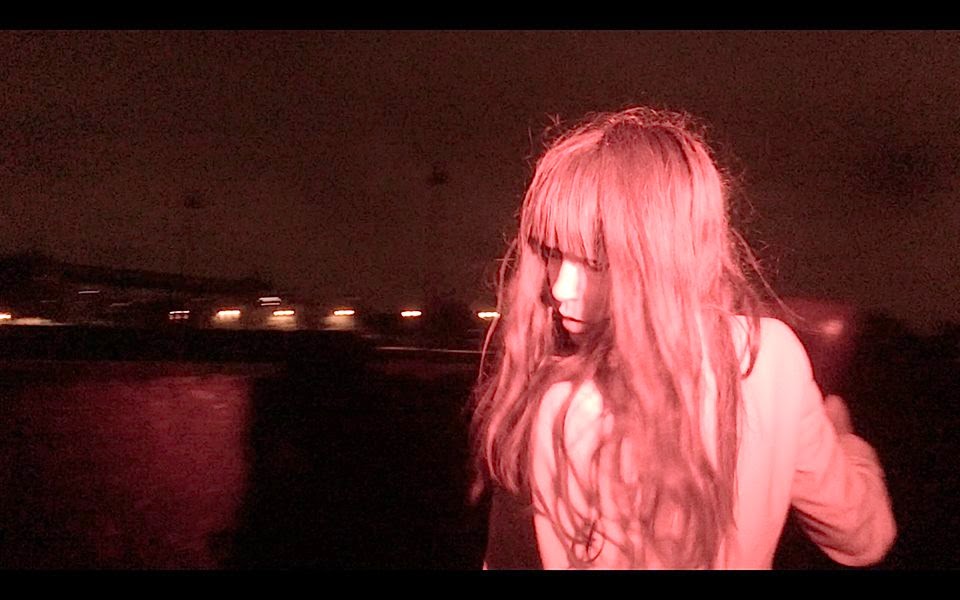 Findlay was one of our top three tips for 2015. The other two (Blossoms and The Tapestry) have graced us with great singles in January and it's now Findlay's turn to reveal Electric Bones, her first song for over a year and today's Track Of The Day justifies that place in our tip selection.

The song features that funk-influenced rock sound that drew our attention towards her with her distinctive half-sung half-spoken vocals, clever sampling and a killer chorus and the modest assertion that "I'm just the girl with a microphone". Hopefully it's the first release from her long-awaited debut album although there's little detail on how and when we'll be able to buy it so far.