Track Of The Day : Empire Signal - Turn Myself Around 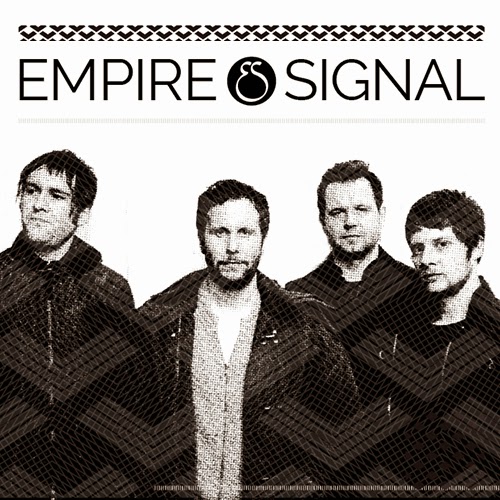 Manchester's Empire Signal have been threatening big things for a while now, despite only playing the odd gig here and there. They're gearing up for the release of an EP in the near future and a headline show at the Ritz in Manchester on 21st February. Turn Myself Around from that EP is our track of the day.

Having sold out Academy 3 recently, they've set their sights even higher with The Ritz gig , where they hope to build on the fulsome praise they've had from the likes of City Life and the Manchester Evening News which described them as "stadium rock in waiting". Whilst we agree their sound is perfectly suited to big arenas, there's also a vitality and thrust to their songs that veer them away from the staged bombast that so often passes as the standard attached to that description. Their own description "We like to write songs, make loud noise and melodic harmony" is far more modest and fitting.

Tickets for their February 21st Ritz show can be bought via this link.