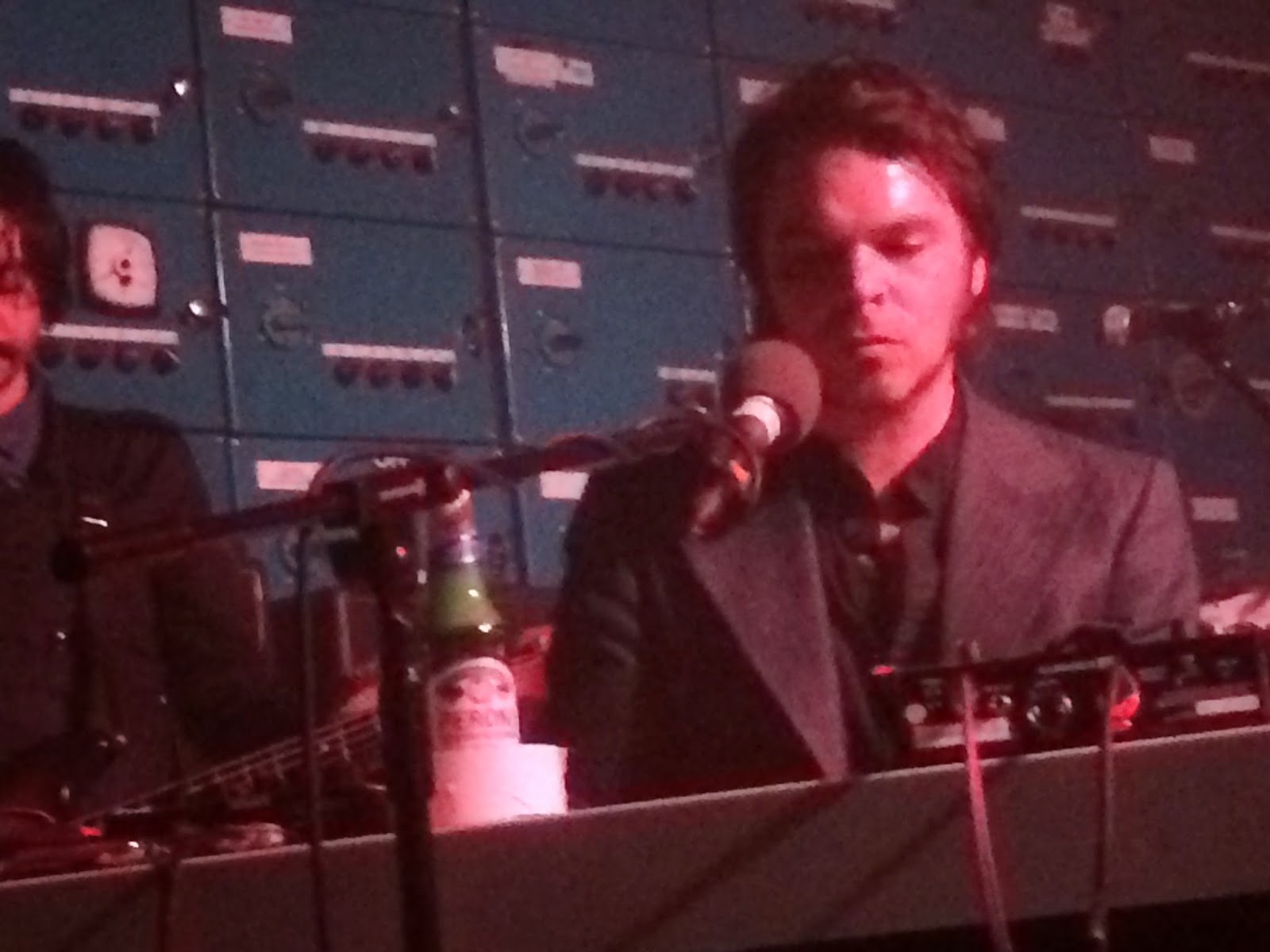 With critical acclaim and a Top 20 chart position ringing in his ears for his second solo album Matador, Gaz Coombes has hit the road in the UK with London foursome F.U.R.S in tow. We caught up with them at Manchester's Gorilla for a hot and sweaty sold-out show.

Sadly as we arrived at Gorilla, we were told that F.U.R.S had to cancel their show because of illness, so it meant a long wait before Gaz made it to the stage just after 9. Still sporting those inimitable sideburns, he seats himself down at the keyboard and accompanied by his band (drummer, keys, bass and guitar) strikes into the opening of Matador's first track Buffalo.

He looks and sounds supremely confident and throughout he's not afraid, with the able assistance of the band, to mould and play with the songs, to jump from keyboard to guitar, to make use of effects pedals and, for the finale of Break The Silence, to toy with his drummer challenging him to play more and faster as the song's breakdown is stretched to nearly ten minutes.

The set features nine songs from Matador, five from his debut Here Comes The Bombs and the intervening single One Of These Days. The fact that he doesn't feel the need to delve into the substantial Supergrass catalogue he has at his disposal and that there's not a single murmur of discontent from the audience at this fact is testament to the quality of the material. 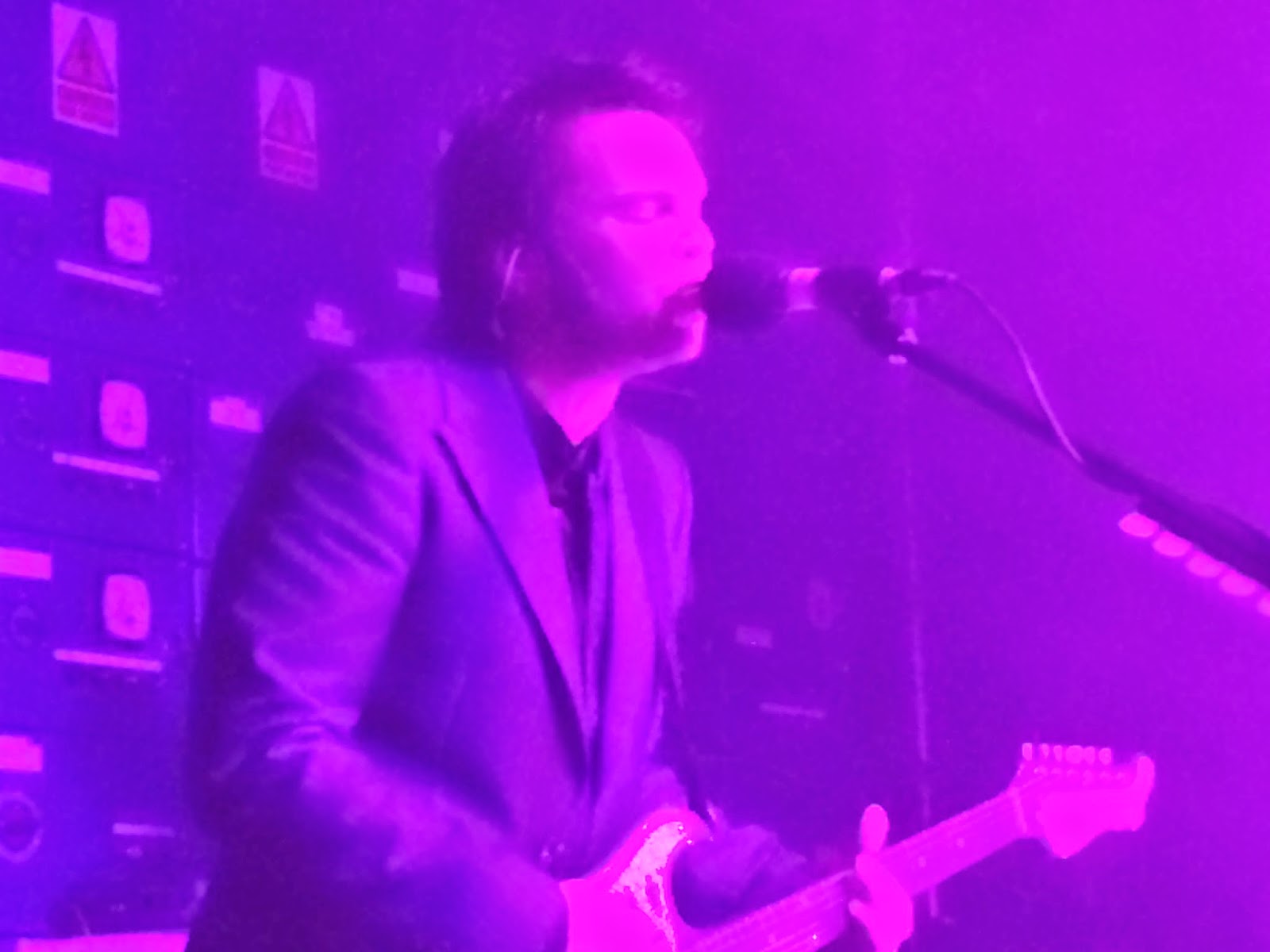 He doesn't say a lot between songs and when he does he isn't providing a great insight into the songs, but the interaction is genuine and he's taken aback with the reaction he gets. Gorilla's noted for the indifferent crowds that sometimes attend gigs there, but tonight they're transfixed by what's going on up on stage, whether it's the softer pseudo-ballads of the likes of Needle's Eye and The Girl Who Fell To Earth or when the band let go on the quintet of Hot Fruit, Fanfare, 20/20, Detroit and English Ruse towards the end of the set. Whatever way they pitch the songs, it works and it provides a contrast within the show that ensures we don't get restless or lose interest as there's always a twist around the corner.

There's artists with solo careers from that fabled Britpop era getting far more recognition and coverage from the London media glorifying Mockney heroes than Gaz is getting. However, of all the front men of that time that have struck it out alone, none have quite managed to match, and dare I say it exceed, the output of their former band except this man.