Track Of The Day : Dave Fidler - Taking Over 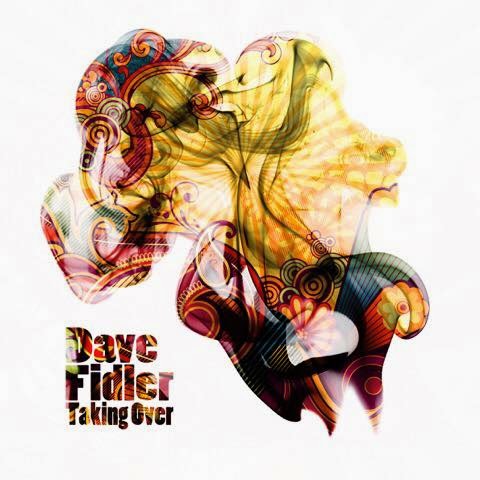 Even The Stars favourite Dave Fidler releases his new single Taking Over today with a free entry launch show at Strange Brew in Chorlton. The live favourite from last year's debut album I'm Not Here comes backed with a previously unreleased track Life And Times and album track A Song For Nico recorded live at his Manchester album launch.


Last year, Dave told us the story of the song - "I wrote this when I got into blues slide stuff.  I came up with the tune and I was chatting to my brother and he came up with the concept of “trees in the garden that come from seed” so it’s down as a co-write.  It’s about getting old and the next generation taking over.   He came up with a couple of lines that I based the rest on.  I wrote that about a week before I recorded the album, I wasn’t sure about the lyrics at first, but they’ve settled in now."


Dave Fidler's website can be found here and the album I'm Not Here can be purchased on CD and vinyl from there.  He is also on Twitter and Facebook.