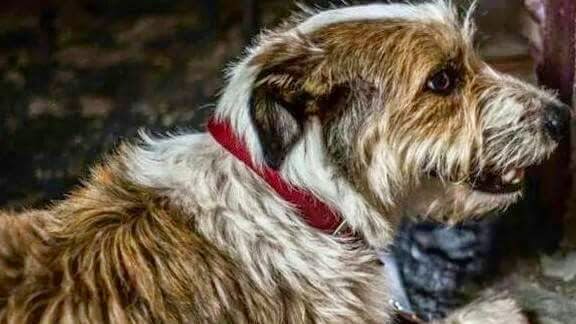 September 11 2014 was a night Manchester's dog lovers will probably remember forever. An arson attack at Manchester's Dogs Home saw more than fifty dogs killed. The city rallied round and raised hundreds of thousands of pounds to assist with the rebuilding. Dog lover and music fan Kevin Brown came up with an idea of his own.

Utilising his contacts as a music fan and a DJ, Kevin has compiled a fourteen track album called Henry's Paw For The Dogs, which is released today. It features Manchester artists past and present who have all contributed tracks to the album for free.  I Am Kloot's John Bramwell has re-recorded the track Astray from the band's 2005 album Gods And Monsters for the album, and it is his dog Henry, himself a rescue, that has given the album its title.

As well as John, the album features singer-songwriter Dave Fidler, the young up-and-coming Ryan Jarvis, the first release by Sam Carson and a track by Blackpool's highly-tipped Jekyll, the thrilling psychedelic The Room by Purple Heart Parade, a track from Ruby Tuesday's excellent The Devil Roulette's EP as well as Manchester scene stalwarts John Mackie and Cornelius Crane. Kevin also included tracks by some of his favourite Manchester bands that have since split up - No Tokyo, Everstrong, Velvet Shore and Parker, whose video he once appeared in.

The track listing of the album is as follows :

8. Parker - Times Of Our Lives