Track Of The Day : The Vryll Society - Beautiful Faces 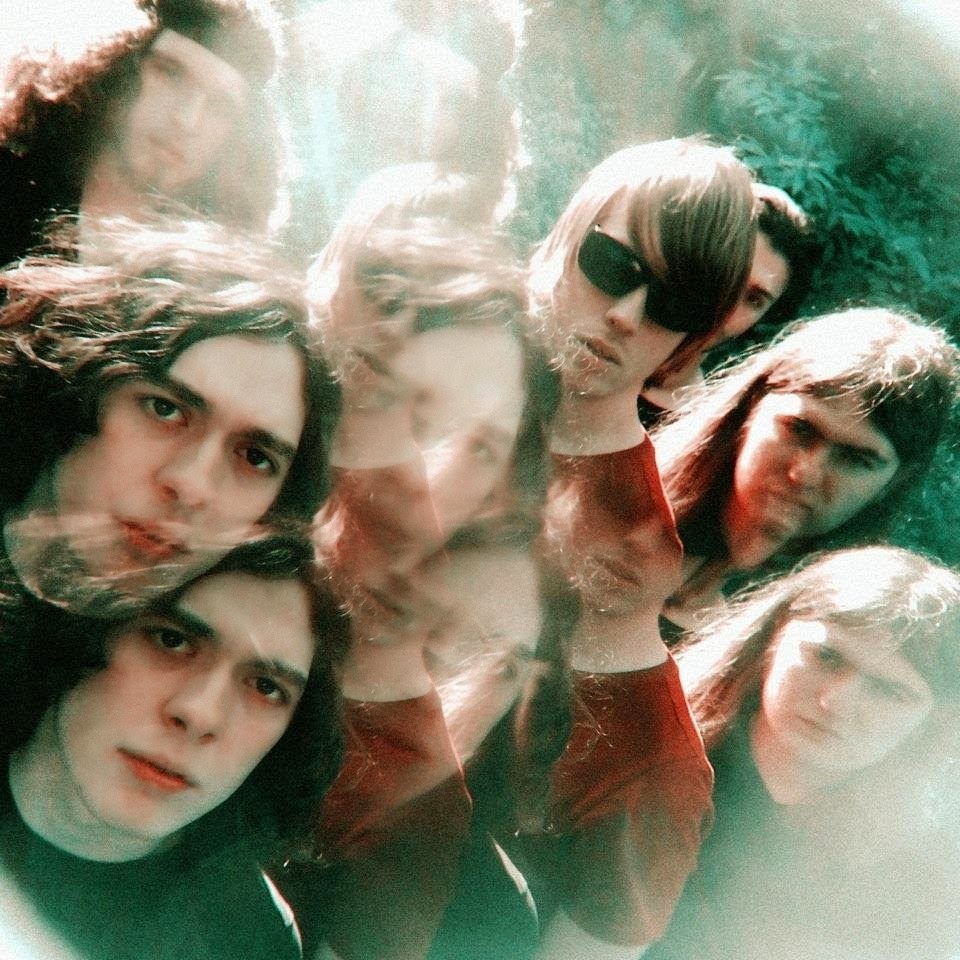 Beautiful Faces is the first track to be revealed by The Vryll Society who've recently played with Even The Stars' favourites Blossoms. As a song in its own right, it's a belter, full of summery vibes, not afraid of baring its influences but retaining a personality and individuality of its own.

The Liverpool five-piece are another band to emerge from the thriving scene there. The track weighs in over five minute which gives them the opportunity not just to demonstrate their ability to write a song that gets stuck in your brain, but also to show that they can create something atmospheric and anthemic as well.

Email ThisBlogThis!Share to TwitterShare to FacebookShare to Pinterest
Labels: The Vryll Society