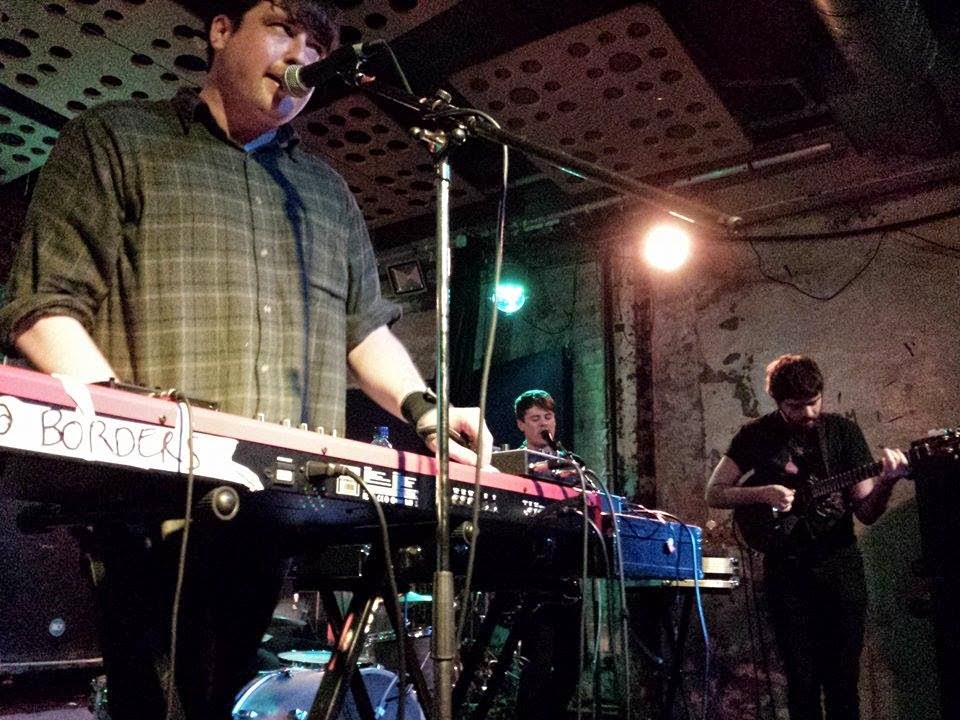 This was the first headline show in Glasgow for Hookworms and they've sold out Stereo, a venue / cafe / bar in the city centre. Following a delicious vegan meal, I head down to the basement to find a hip Glasgow audience have packed out the place.

The band set up their own gear after Virginia Wing finish their opening set. It is yet another early show due to Glasgow's extensive club night policy so the band are on a tight curfew. MB can't seem to get his bass amplifier working but the rest of the band began jamming in a Velvets / Spacemen 3 way meaning their opening onslaught of Away / Towards clocks in at over 16 minutes, ending with the same Moog sound favoured by Sonic Boom. Without pausing for breath, they are off again and into Beginners. It is much more in your face and incendiary than the version found on recent LP The Hum. Radio Tokyo is delivered at a frantic pace before they finally take a short break, only to ask the moshing crowd to behave themselves. The crowd follow their advice and the band launch into The Impasse, another cut from the recent LP. 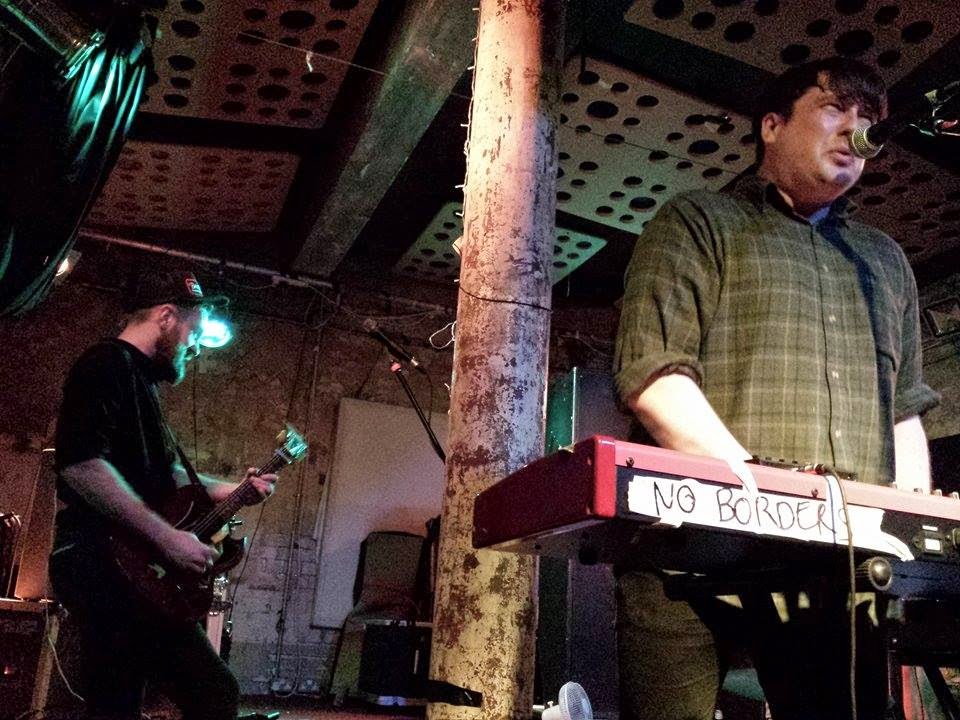 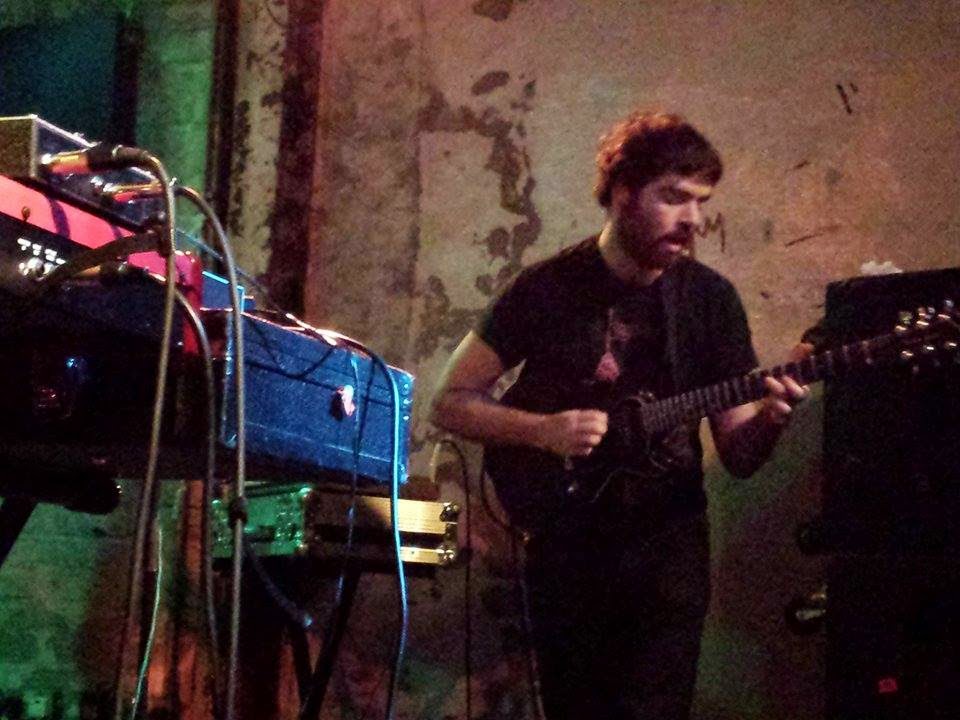 Off Screen really slows the pace down and the band almost sound as hypnotic as Spiritualized. Ending their hour long set with Retreat, with its simple keyboard riff set against some powerhouse drumming, the crowd go away delighted and despite cries for more there is no time. There's that Glasgow club curfew rule to be obeyed.

Hookworms pulled off a remarkable show. Despite early sound problems which didn't phase them, they played on. There's no sign of a set list. Instead, the mysterious five, who are known only by their initials lock themselves together to produce a psychedelic garage fuzz which tonight's audience adore.