Track Of The Day : Lyves - Shelter 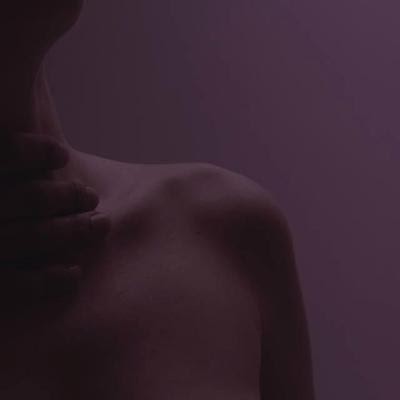 Championed by Simon Raymonde of Bella Union and Amazing Radio, the follow-up to Visions makes her a name to watch out for. Her debut headline show has recently been announced for The Waiting Room in London on April 23.

Email ThisBlogThis!Share to TwitterShare to FacebookShare to Pinterest
Labels: Lyves