Track Of The Day : The Lovely Eggs - Magic Onion 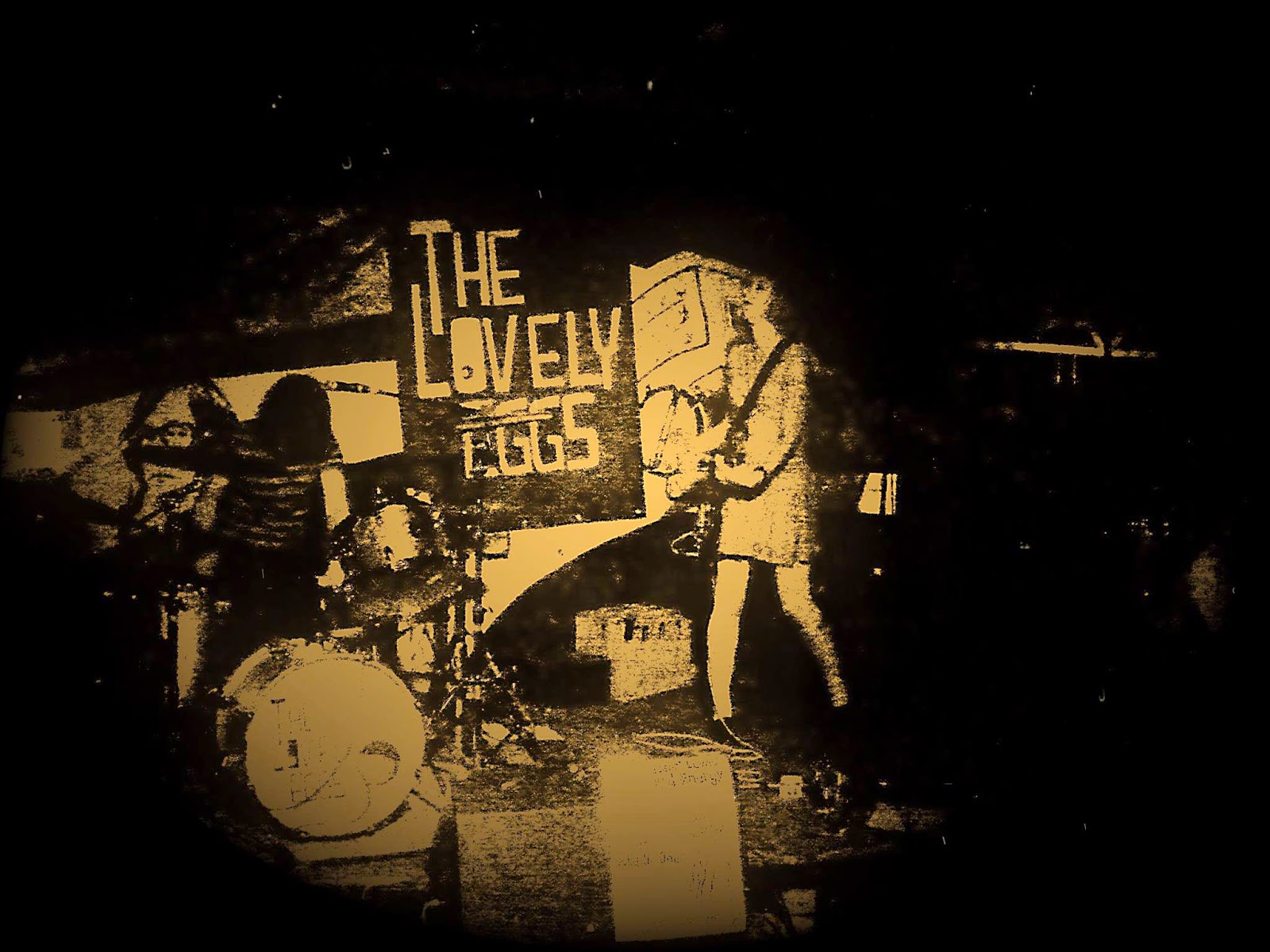 The Lovely Eggs are back. Ahead of their new album This Is Our Nowhere, they've previewed their new single Magic Onion.  The album is out in May, although it appears limited edition vinyls will be available for Record Store Day on April 18.

The track continues The Lovely Eggs' fine tradition of loud guitars, off-kilter lyrics and surreal psychedelic visual accompaniments. Holly's distinctive accent comes through in the song that could only be them and just as you think it finishes, it veers off on another tangent. It won't see them break the charts but it'll be adored by their fans and win them more.

The single isn't out until April 27, but they're playing some dates ahead of that, where they should be previewing tracks from the new album.

Email ThisBlogThis!Share to TwitterShare to FacebookShare to Pinterest
Labels: The Lovely Eggs