Track Of The Day : Some Kind Weather - My Demons 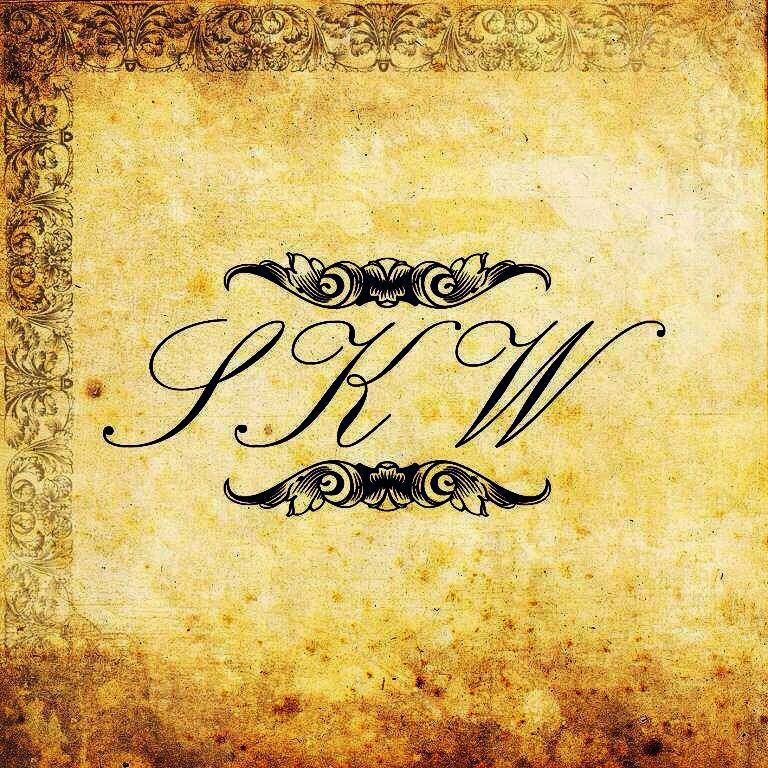 It's been quiet from one of our Tips for 2015 Embers. We've found out part of the reason - drummer Nathan has also been working on another project called Some Kind Weather. My Demons is the lead track from an EP that's being slated for a release later in the year.

More melodic than Embers, if these demos are a guide, Some Kind Weather have been in the making for a couple of years now. They revealed some earlier versions of songs including this one, but it appears that a five-track EP is now firmly set for release.

Email ThisBlogThis!Share to TwitterShare to FacebookShare to Pinterest
Labels: Embers, Some Kind Weather