Track Of The Day : Findlay - Wolf Back 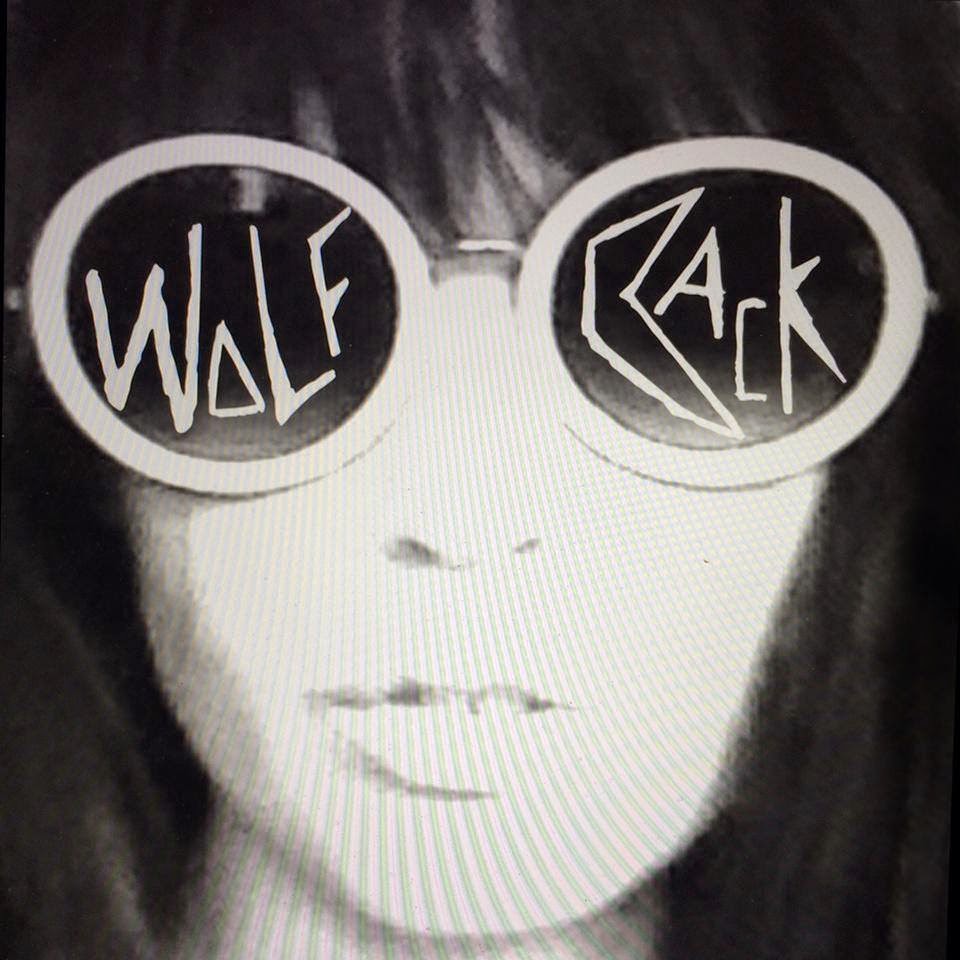 Until last month it had been ages since we'd heard from Findlay. Then she dropped comeback track Electric Bones as well as a home-made EP that was only available on her Soundcloud over a weekend. She's now revealed her latest track Wolf Back, which will be released as a single in April, and which showcases a new side to her sound.

Wolf Back, a song about the breakdown of a relationship, sees her heading in a slightly different more electronic loop-oriented direction, whilst retaining the strength of her own effusive personality and enduring honesty in the music.