Track Of The Day : The Slow Readers Club - I Saw A Ghost 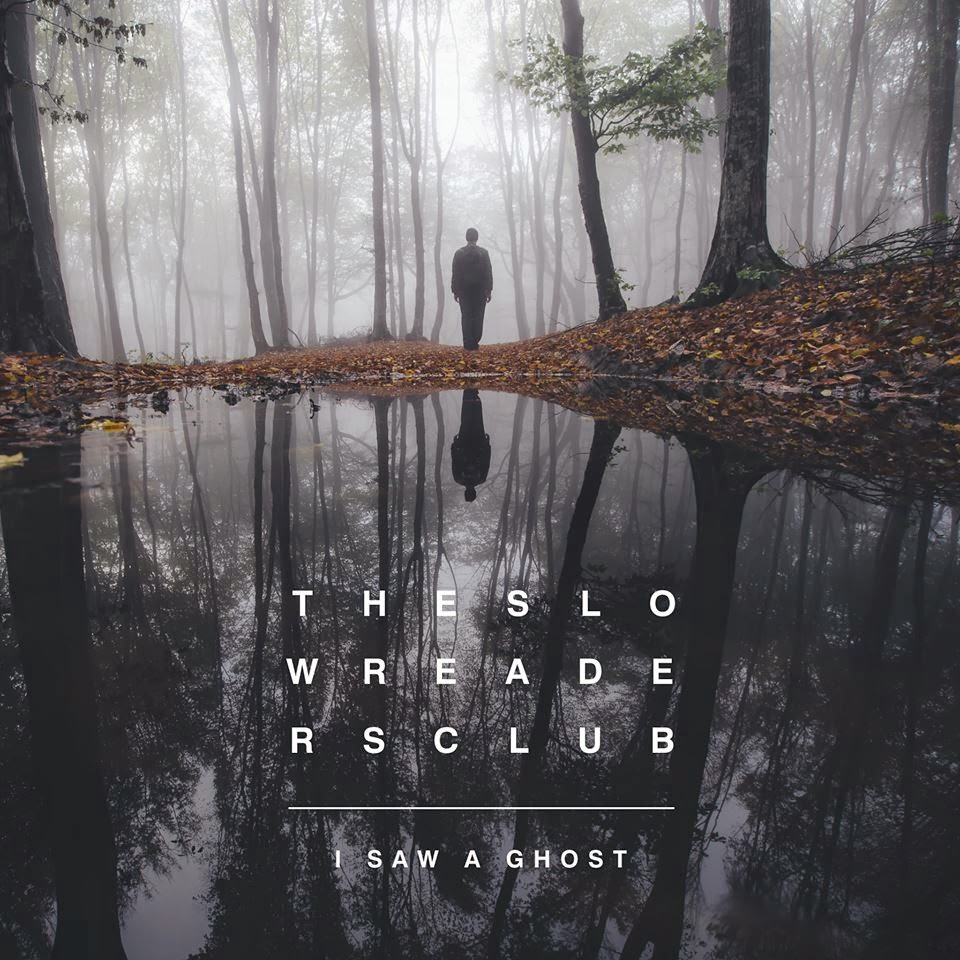 I Saw A Ghost is the latest single from The Slow Readers Club due for release on March 30th ahead of the April release of their second album Cavalcade.

Whilst not the big anthemic track like previous singles Forever In Your Debt and Start Again, it shows a more reflective side to The Slow Readers Club and makes no less of an impact on the listener than their previous singles. Front man Aaron says about the song which he wrote about depression - "It’s about appearing to have a normal happy life but carrying something with you that can descend at any moment and make everything appear bleak.”

The Slow Readers Club play a number of shows supporting the release of the single which comes out on March 30.  They start at Glasgow Stereo tomorrow night (March 21), before moving on to London Macbeth (31) then Scunthorpe Abacus (April 3), Leeds Verve (17), Manchester Academy 3 (18) and Sheffield Rocking Chair (23).