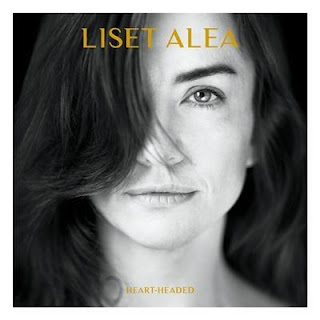 Liset Alea's new single Alexander comes from her forthcoming album Heart-Headed released at the end of the month. The Cuban-American singer is probably best known for her time as lead singer of Nouvelle Vague, but Alexander sees her branching out on her own with a powerfully intimate and delicate string-laden track, which she describes as a man and a woman who find themselves living an amorous chess game, that gives her voice room to breathe and wrap itself around the listener.

It's eleven years since she released her debut album No Sleep, but since then she's worked with a number of artists other than Nouvelle Vague such as Candy Says and as part of a French trio Honeythieves. But if Alexander is anything to go by, the wait for her second record will be well worth it. She'll also be opening up for then playing with Nouvelle Vague on their European tour in November and December including a date at London Kentish Town Forum on November 15.