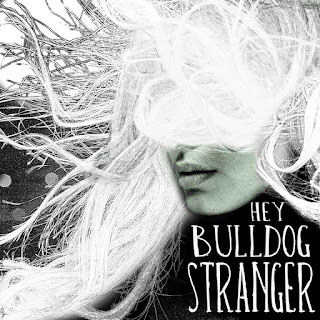 We're proud to reveal an exclusive first online stream of the new Hey Bulldog single Stranger, due for release on April 21 through Doing It To Death Records. The song has already picked up play from long-time supporter John Kennedy on X Radio and there's a video to come in a couple of weeks, but this is the first opportunity to hear the track on the internet.

The song maintains the traditions of previous singles Divide And Conquer and Under My Spell in being an impressive mix of their influences given their own personal twist and input. The song has a number of different riffs running through it that gel the song together but at the same time give front man Rob Manton's expressive vocals room to breathe.

They play two Manchester show at Heaven On Earth festival at Halle St Peters on April 22 and support friends The Lucid Dream at the Deaf Institute on May 13.