TRACK OF THE DAY : The Empty Page - When The Cloud Explodes 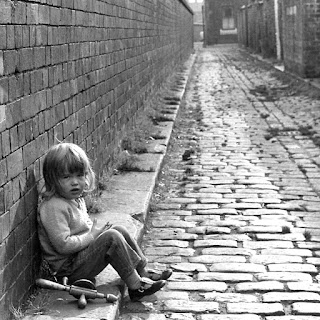 When The Cloud Explodes is the new single from three-piece The Empty Page, released digitally and on 7" single today. A powerful three and a half minutes represents an impresssive comeback for the band after their debut album Unfolding from back in 2016.

Describing themselves as "a fuzzy, feral, frantic band from the North West of England", When The Cloud Explodes lives up to that description, nodding their hat to the likes of Sonic Youth who gave them their name but very much living under the "charcoal crowds" of Manchester where they're based.  It makes clever use of Kel's vocals, singing in two different styles for parts of the song like a call and response, which at points contrasts and complements the raw power of the music that Kel, Giz and Jim create.

Email ThisBlogThis!Share to TwitterShare to FacebookShare to Pinterest
Labels: The Empty Page