TRACK OF THE DAY : Skye Wallace - Coal In Your Window 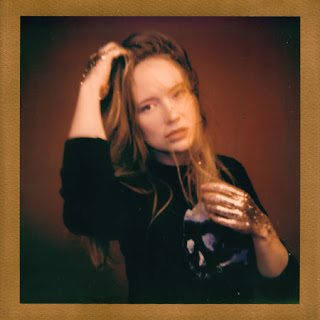 Coal In The Window is the first single to be taken from Skye Wallace's forthcoming self-titled fourth album due in June.

Skye explains the meaning behind the song "I wrote this song in a building in Gros Morne National Park, Newfoundland that used to be an old cottage hospital (Bonne Bay Cottage Hospital / Julia Ann Walsh Heritage Center). It was inspired by a story I heard about one of the young folks that used to work in the hospital and the boy that would throw coal at her window at night to beckon her down to their meeting place in the boiler room. Coal In Your Window may be about a specific story, but it’s a truly universal concept of jittery, passionate love and doing whatever it takes to access that fire that another person ignites in you. I wanted to evoke an excited, dangerous, lustful energy that gets the heart pumping."

The album will follow on from her three previous albums - This Is How We Go, Living Parts and Something Wicked - and is released on June 7.

Skye Wallace's website can be found here and she is on Facebook and Twitter. She plays Toronto Horseshoe Tavern (March 22), Hamilton Casbah (28), Kingston The Mansion (29), Belleville Signal Brewery (30) and Collingwood Crowbar (April 12).