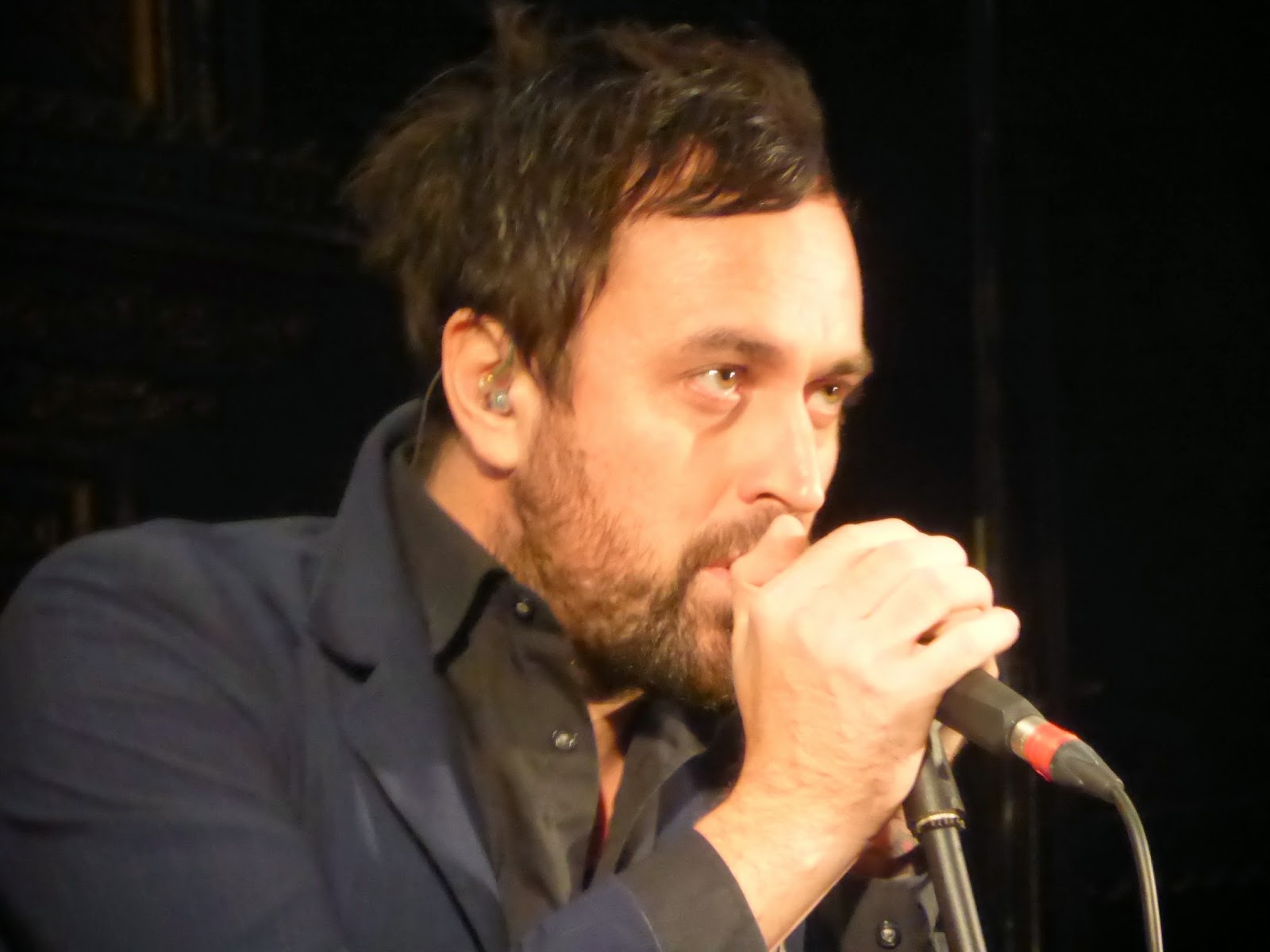 Black English are one of America's best-kept musical secrets.  They're the sort of band that the NME and London press fawn over as the next great import, except they, like Milo Greene, would actually be worthy of the hype were it to come their way.  They're out on a rare UK trip supporting Yann Tiersen and we caught them at Manchester Cathedral.

We've loved NO since the release of their six-track debut EP in 2012 entitled Don't Worry You'll Be Here Forever and earlier this year they released their debut album El Prado.  Since then, they've changed their name to Black English as a result of confusion with other bands with that name and renamed their album NO.  Still with us?

It's been over a year since we last saw them on a sweltering July evening at the Sebright Arms in London and, despite the vertical price for the show, we decided it was going to be worth it even for a support slot in a venue that isn't one of our favourites. 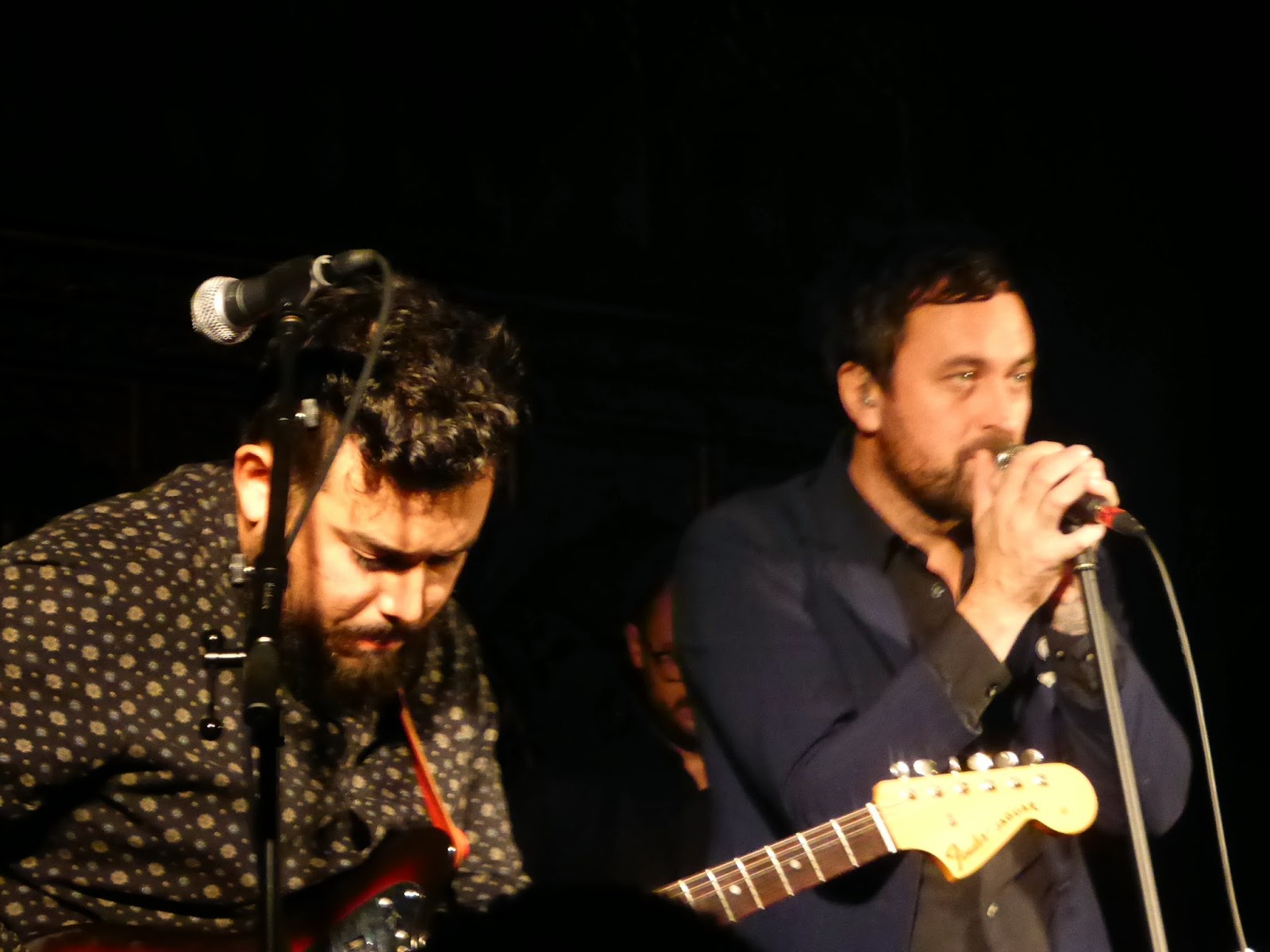 The set is based around El Prado / NO as you'd expect as these are the first shows they've played here since the release of the record and they replicate the euphoric uplifting mood of that record live and, in Bradley Carter, they have an engaging front man with star quality, but also a slight awkwardness to him as he loses himself in the instrumental sections that endears you to him even more.  He's gracious and taken aback by the response he gets from most of the crowd who probably haven't heard of them or seen them before.

The songs they play are ready made for huge arenas without being trite and contrived.  They fill the cathedral with sound in a way I've witnessed absolutely no one do before. They translate those strident tones of the album seamlessly into the live environment and the audience reaction gets more enthusiastic after each song. 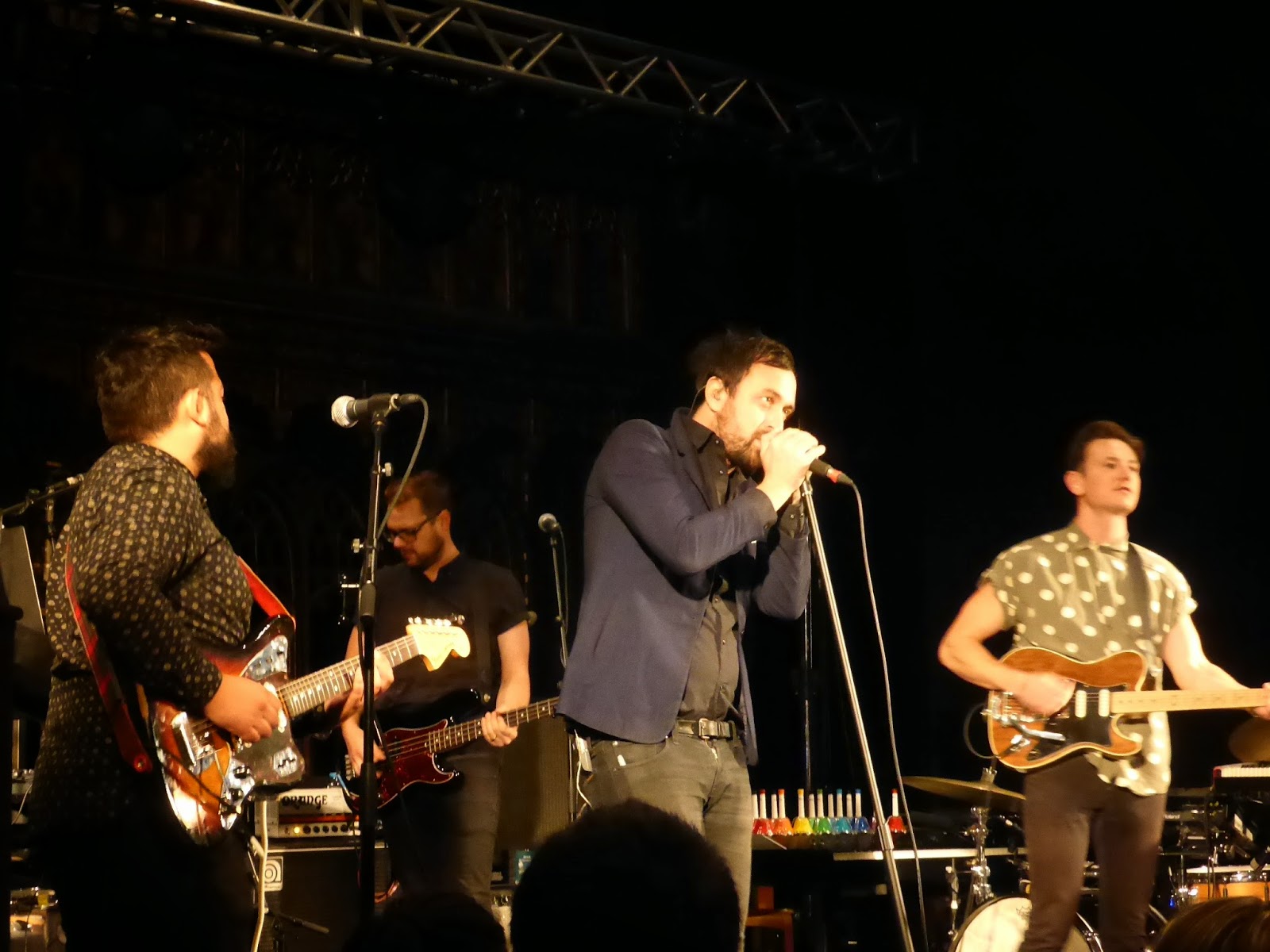 Whilst we get the big radio-friendly songs such as openers Another Life and What's Your Name, the anthemic The Long Haul and final song Stay With Me, all of which would be huge hits in some alternate musical stratosphere, they also show that they're not one-trick ponies with the gospel hues of Go Outside and the more restrained North Star and So Scared, which still have immense power without the need for a huge chorus.

Black English would be huge with the right break.  In El Prado, they've already delivered one of the albums of the year and one that stands at least toe to toe with debuts from much more celebrated American imports such as Interpol and Local Natives.  Bradley appeared to indicate the album will get a UK release at some point and talked of coming back to Manchester as well, so hopefully we'll get to see a lot more of them very soon.

Black English played Another Life, What's Your Name, So Scared, The Long Haul, North Star, Go Outside and Stay With Me.