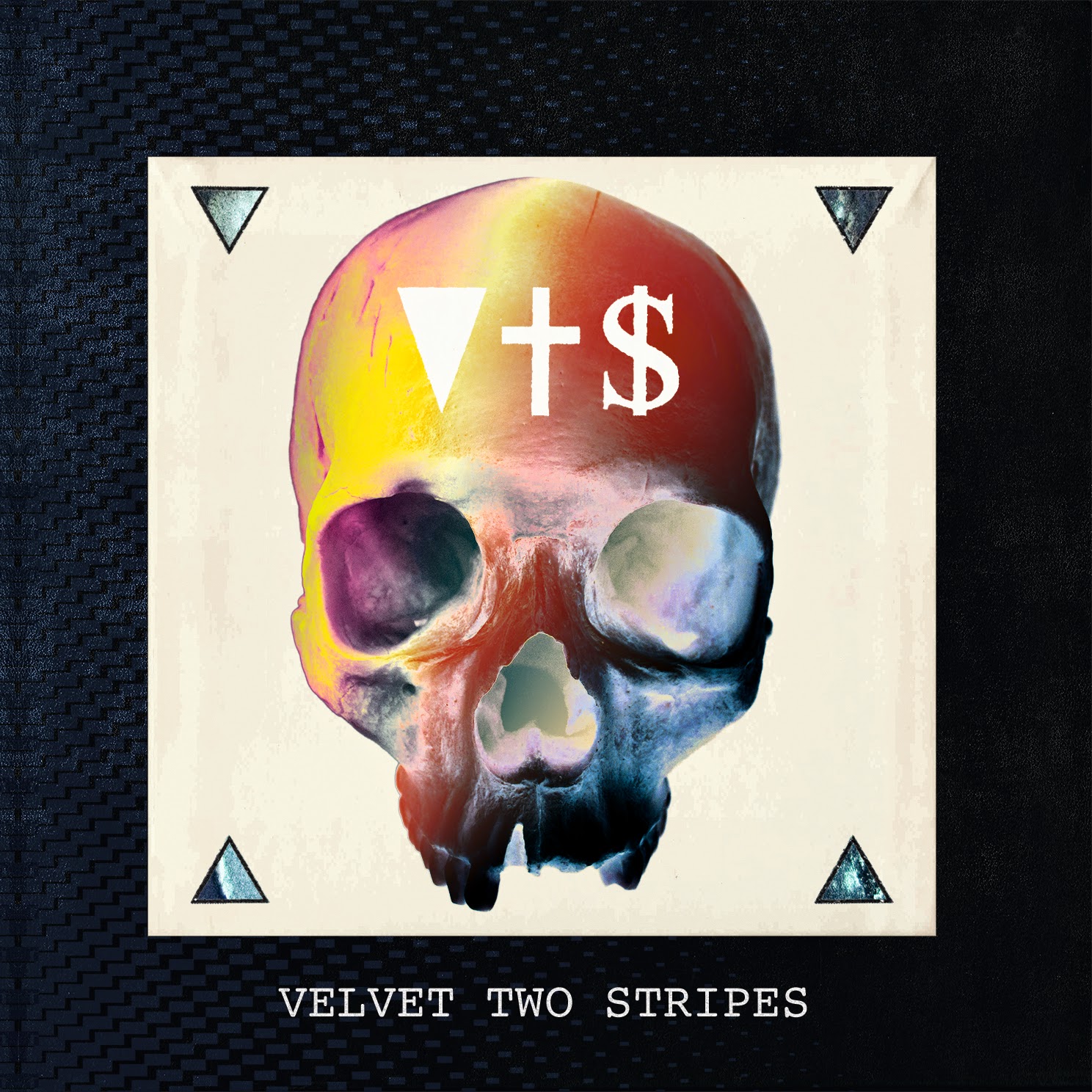 You don't usually associate Switzerland with loud rock and roll music, but Velvet Two Stripes are bucking that trend with the release of their debut LP entitled VTS which sets down a marker for all-women rock bands to aim for.

We first caught Velvet Two Stripes at last year's Great Escape Festival in Brighton and loved them describing their guitarist as "looks like she's impersonating Slash, but doing it with a panache and style that so many fail to do".  We eagerly anticipated their Supernatural EP, featuring the standout song of that set, and nothing came.  But finally their debut album is ready and it's every bit as good as we'd hoped.

There's a lot of debate at the moment about rock music having a revival, mostly fueled by Royal Blood's ascent to number one. VTS is real rock music though, squalling guitars and riffs from the very opening of Cloud 7 through the forty minutes of the album to closer Dead Man.  It's a big two fingers to anyone that doubts that women can make big guitar records as well as their male counterparts.

None of the other tracks quite manage to reach the highs of Supernatural, which in a different world would sit alongside Breeders' Cannonball or PJ Harvey's Sheela-Na-Gig as masterpieces of female-led guitar rock, but the album doesn't suffer from peaks and troughs.  Previous single Fire is another throbbing slab of guitar and fierce vocals and it's a theme that runs through the album.  However, there's more than enough variety to keep the listener interested.

It's dominated by Sara's dirty blues riffs, but it still allows vocalist Sophie room to display an impressive vocal range from throaty howls of Mad Machine and closing track Dead Man to the half-spoken storytelling of Honey.

If rock music is well and truly alive again (not that it was ever really dead) and it needs some female icons to get girls to pick up guitars and hack away at the male domination of this genre in terms of numbers and exposure (it does), then Velvet Two Stripes should be at the forefront of this.  They're a proper band, a fiercely loyal gang like their sisters-in-arms PINS, that demands your attention.  VTS is one of the most compelling albums of the year so far.

VTS is out now.  In the UK it can be bought digitally from Amazon.