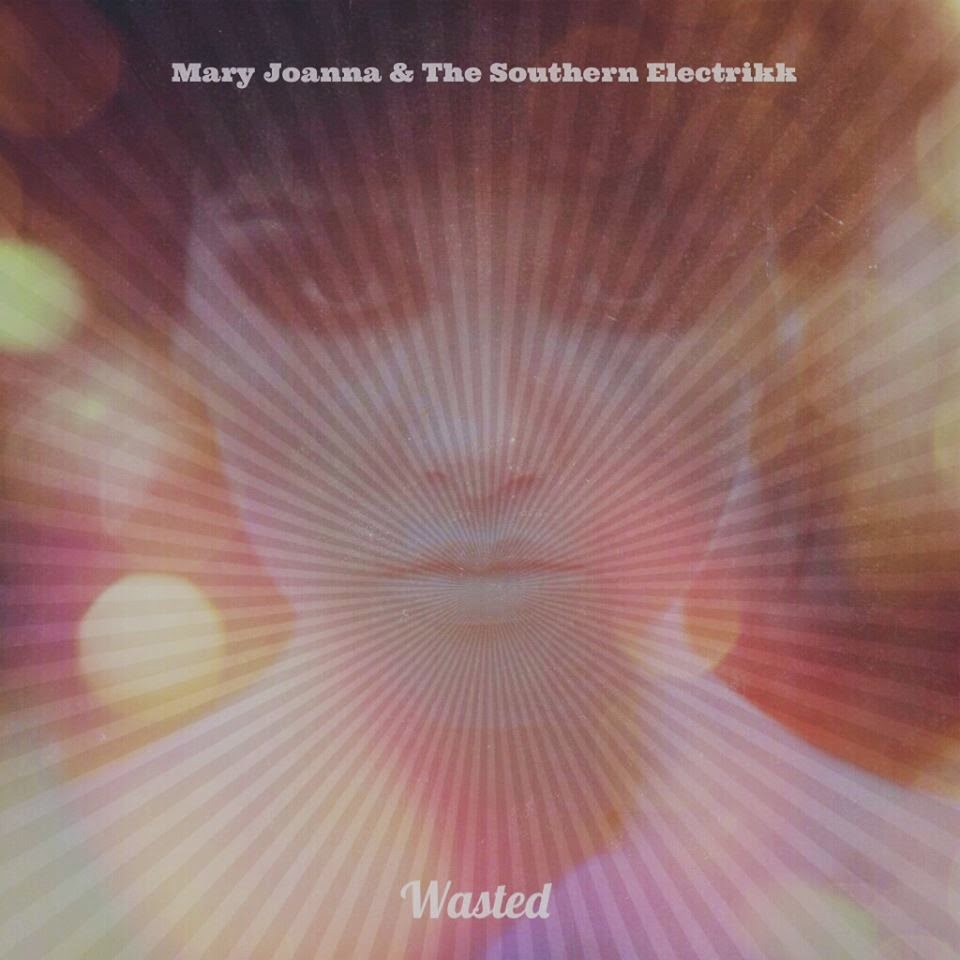 Mary Joanna And The Southern Electrikk release their debut single Wasted next Monday (September 22nd) and play a launch gig at The Tiger Lounge in Manchester this Saturday (20th).  We spoke to keyboard player Rikki Turner about the band and their background.

Can you introduce the band to us please?

How did the band come together - there's a lot of history there with a few people having been in "Madchester" era bands and Mary Joanna's family connections?

The Band came together on a cold dark evening in February 2013.  A cat called Peter Hayes, and a sister called Fabien started it with me but both left to pursue different ideas so Tajti, my bandmate from the Paris Angels, joined me, then along came Mary.  I’d known Spencer for years because he was with Laugh, Interstalla and The Fall. Stephen joined from Twisted Wheel and Zack followed later, this is his first band.  Mary’s old man Martin Coogan of The Mock Turtles produced us.

With so many people in the band, how do write the songs?

Haha!  I wouldn’t say we are a big band but there are a lot of big creative personalities and every member contributes.  As whole it works!

The name Mary Joanna and the Southern Electrikk is a bit of a mouthful, where did that come from?


How would you describe your sound?  There's only a couple of tracks so far for people to go off.

The Sound is dark yet dreamy, sometimes brutal - Hells Angels meets The Shrangri-Las.

You've not played many live shows so far.  A lot of new bands want to gig and gig when they first start.  Why have you adopted a different approach?

We want to hit the ground running, keep writing and recording so that when we start gigging regularly we’ve got releases lined up.  We’ve only played a handful of gigs so far but we seem to be gathering a bigger following each time we play so we want to make the most of that.

The video for Wasted feels like something from a French black and white movie with the song sound tracking it perfectly.  Was that the intention to create something that looked timeless?

We shot two different versions of the video.  The first was based around Hells Angels imagery, dark with plenty of motorcycles.  We decided to settle with the second version, shot by our own Stephen Evans and featuring Mary.

How many songs do you have written now and what do you plan to do with them over the next 12 months?

We’re prolific songwriters.  We write around about three songs a month.  We already have an album and a couple of EPs worth of material.  We’re recording the album in the New Year.

The launch gig for Wasted is at the Tiger Lounge on September 20th.  What can people expect from your live show?

Expect a dark, hard rock and roll show.  Join us.

Tickets for the launch gig, priced at £5 plus fees, can be found here.