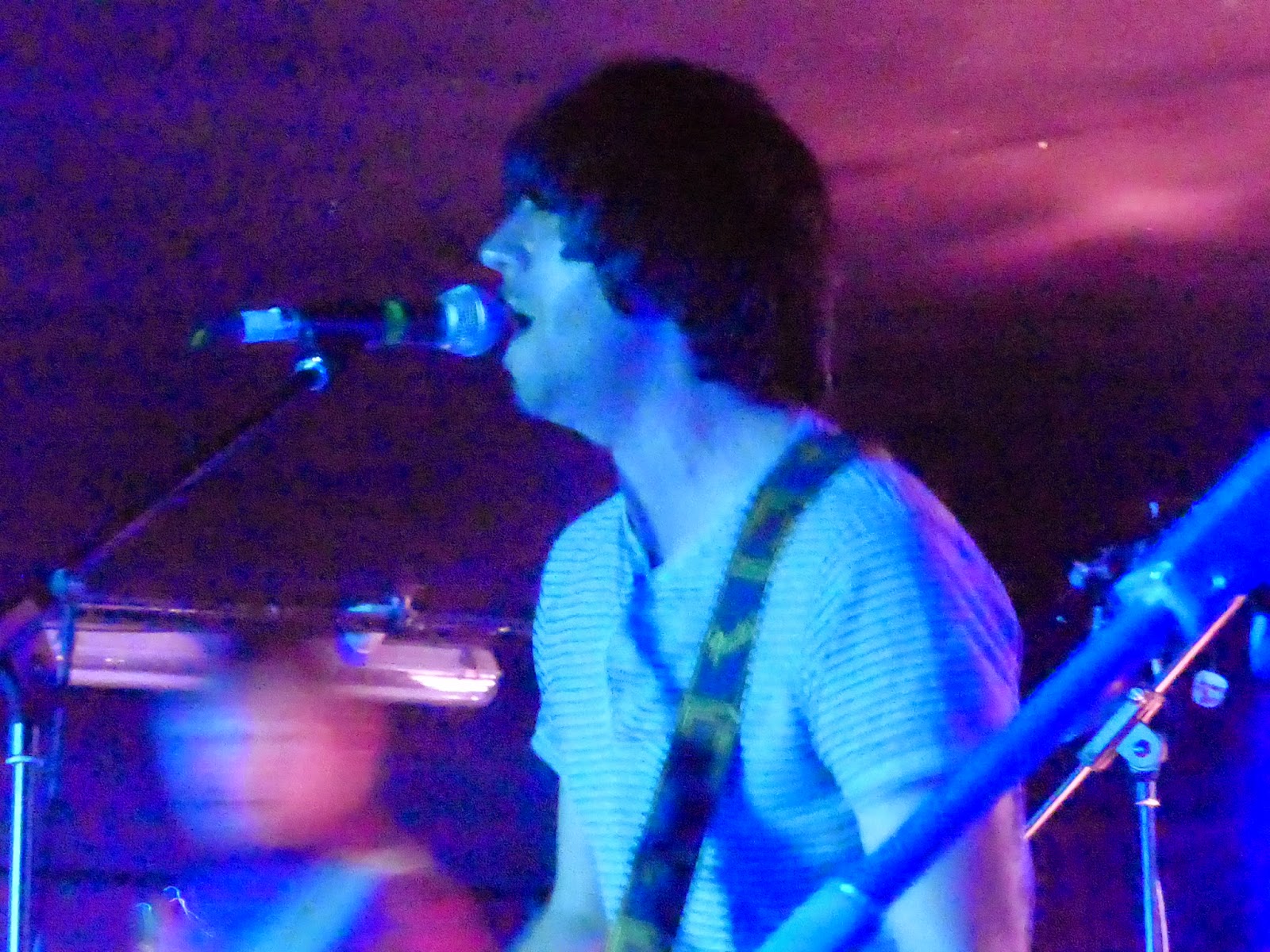 We recently featured Our Fold in our Introducing section.  Excited by their new single, we couldn't pass up the opportunity to catch them live headlining This Feeling's club night at Manchester's Ruby Lounge and we weren't disappointed.

The immediate thing you notice about Our Fold live is how much fiercer their sound is live compared to on record.  They make a lot of noise, their guitars are cranked up to the maximum and they're showing manufactured rock bands how to do it.  There's a lot more guile to them though than simply turning the volume button up, what comes out the melee is some of the strongest guitar-based tunes the North West is producing at the moment.

In front man Damien Riley they have a figurehead that reminds you of Dave Grohl in the way he masterfully fills the stage with his presence and the room with his voice.  His voice ranges from soft shades to blood-curdling howls, always finding the right approach to keep the listener hooked. His band mates are not overawed though as some bands are by charismatic frontmen and when they cut loose it's impossible not to be drawn in. 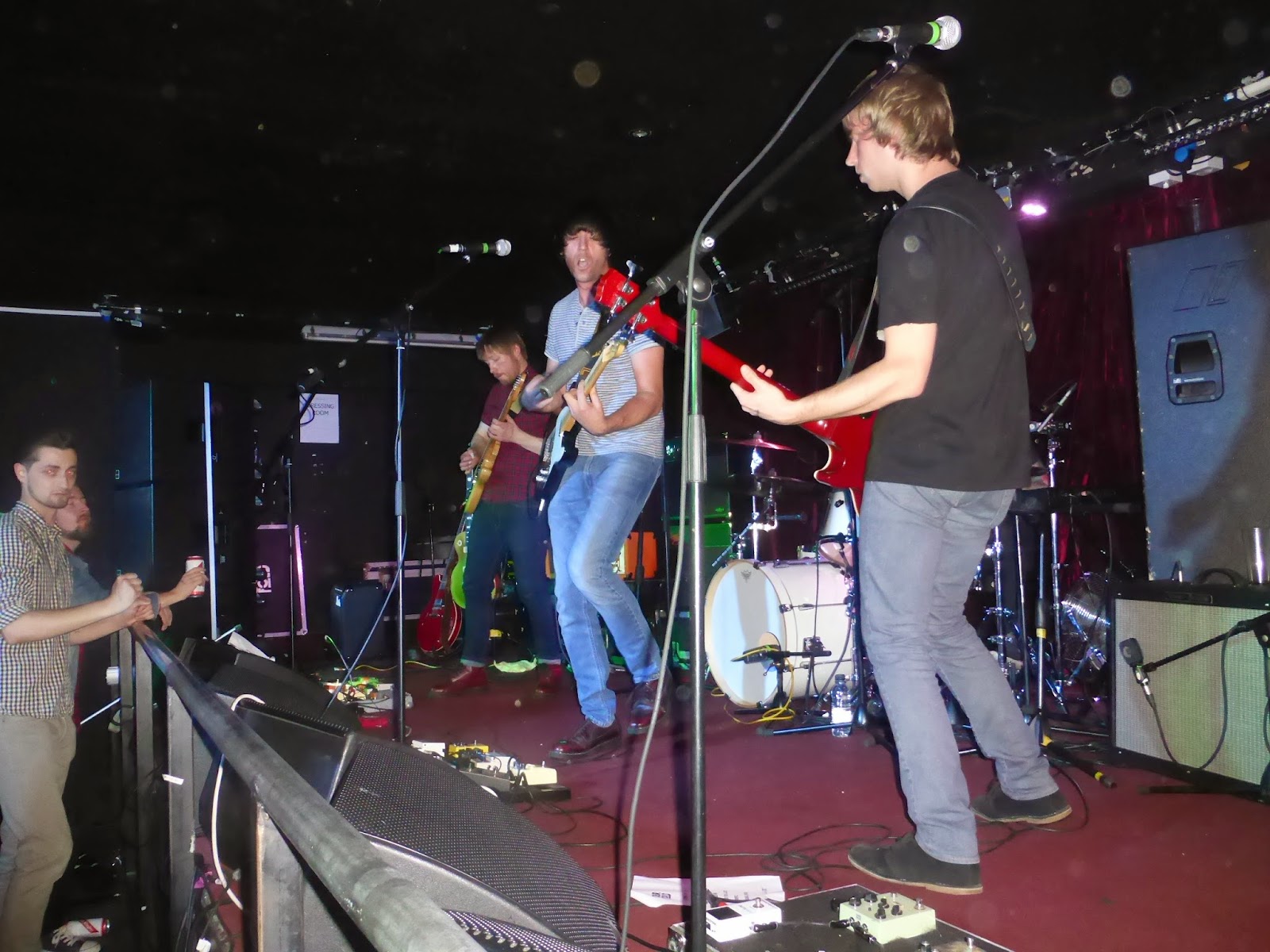 As well as current single She Goes On, which just begs you to sing along when you know the words, they unveil a new as-yet-untitled song that suggests their prolific vein of songwriting isn't drying up any time soon (they have four albums worth of material already).  It bears all their trademark head rush twin guitar hallmarks, but retains it's own identity as all of the songs do tonight despite their full-on approach.  They also play probable next single, Terrific, which shows a softer side to them and which holds more mainstream commercial appeal than the rest of the set but without betraying any of their musical principles.

The reaction they get as the Ruby Lounge fills up suggests their upward trajectory is continuing, and it's no surprise or injustice.  Whilst mainstream radio fawns over major label backed rock artists, Our Fold are showing people how it's done properly.

Our Fold played Victim Of Lies, New One, Rapunzel's Prince, She Goes On, Little Too Late, Terrific and Passing Over.

Email ThisBlogThis!Share to TwitterShare to FacebookShare to Pinterest
Labels: Our Fold