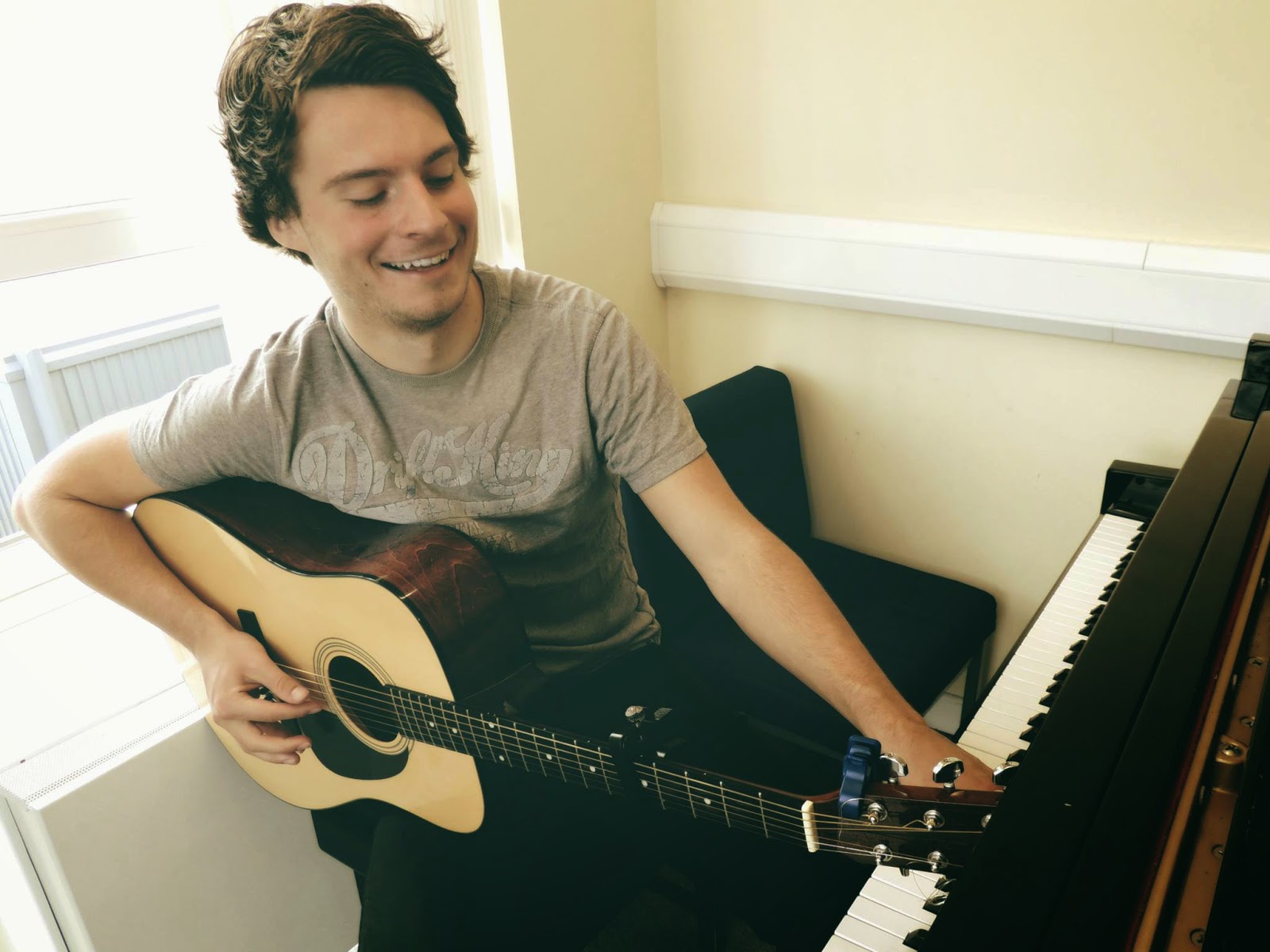 Henry Maybury's debut EP Lost Days is an accomplished first offering, which demonstrates a voice that stands him out from the multitude of singer/songwriters striving to be heard.  But as we delved further, there's far more to Henry that meets as the eye as he's championing the cause of addiction charities as a result of a tragedy of his own.


We were asked to review this EP blind so we didn't know the story behind it when we first listened, but the opening song, Lost Days, was written in 2013 for his brother, Tom, who was suffering from addiction to alcohol and who sadly passed away.  The song became a beacon for those campaigning to raise awareness of the condition that impacts so many, but yet isn't necessarily recognised as an illness or a disease.  It received over a million hits on You Tube in a week.

He will be running a campaign this month to re-release Lost Days and donate all the proceeds of the EP to the Lost Days charitable trust fund hosted by the Charities Aid Foundation with distribution of funds to be determined by prominent figures in music and the addiction treatment arenas.

We've left our review as we wrote it originally below (when the EP was entitled It's My Life).

Opening track Lost Days is tagged as an acoustic version and is a stripped down version of the song. It's beauty in its simplicity, plaintive acoustic guitar and emotional vocals, both from Henry and a female backing vocalist which harmonise perfectly together.  The song is directly reaching out to an ailing loved one "if you take another sip, you'll end up on another drip" and you can feel the hurt coming out in every line.
Title track It's My Life takes an unusual diversion, starting with a beautiful acoustic strum, but then rapper Mky-B delivers the verses, whilst Henry's soulful vocals take care of the chorus.  It's an interesting mix, very ambitious and brave as a title track for a first official release as the song would work as a solo track with Henry singing the verses as well.  But ultimately it's a success artistically and it'll be interesting to see which radio stations will be brave enough to pick it up.


Third song New Thing starts off with a dramatic burst that makes you think we're about to veer into 1980s power ballad territory, but we needn't have feared as it's a precursor to our favourite song on the EP.  Whilst it lacks the emotional depth of the other two songs as it doesn't take itself too seriously, it's ready-made for thousands of people to sing and clap along to, a little bit pop, a little bit stadium rock, something that will appeal to all ages and cross boundaries.


Lost Days is a bit of a curate's egg, three very different songs that demonstrate a variety to Henry that's sadly lacking in so many artists today.  Whether or not that diversity proves to be his making or his downfall will be interesting to watch, but he's got all the talent he needs wrapped up in three songs that make us want to hear more.

Henry is currently recording his debut album Timeline, provisionally for release in 2015.

The EP is now available on iTunes.