Catfish And The Bottlemen - The Balcony 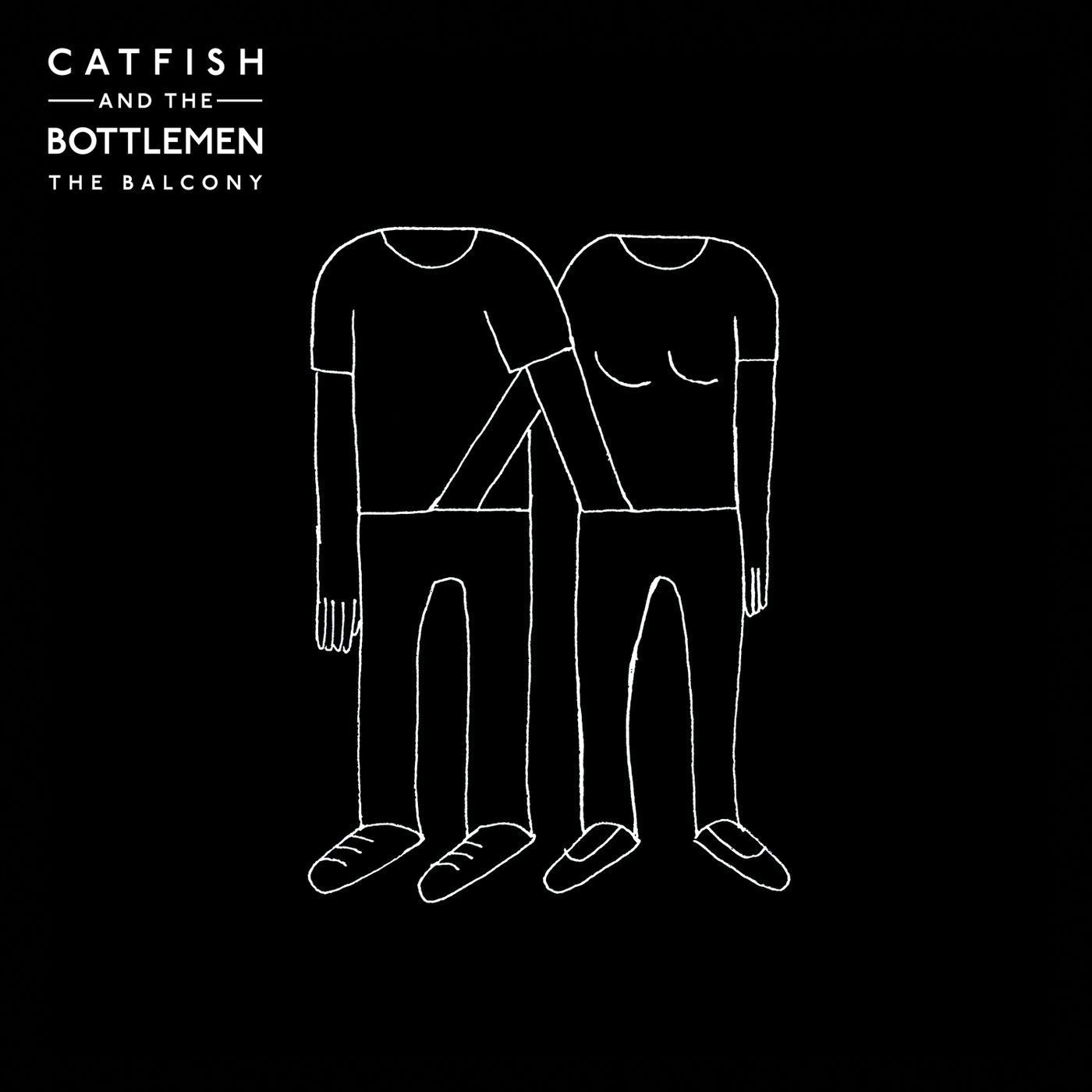 Catfish And The Bottlemen have been plying their trade for six years now, yet are being seen as an overnight success.  Their debut album The Balcony precedes a sold-out UK tour and delivers on all the hype and promise that's surrounded them this year.

It's been a long slog for Catfish And The Bottlemen.  Years of playing crappy support slots in crappy empty venues, hawking their first two EPs, Poetry and Fuel and The Beautiful Decay, around at the turn of the decade with little interest and basically being ignored by the music industry could destroy a band, but they stuck at it, with a burning sense of self-belief that they would eventually get picked up and be successful.

A series of increasingly popular singles - Homesick, Rango, Kathleen, Fallout and Cocoon - are all included here, albeit some are re-recorded versions, and the album also contains live favourite and previous b-side Pacifier and Tyrants from The Beautiful Decay EP, so it has a familiar feel to it even on first listen.  Rather than feeling short-changed though, it's the first time most of them have had a physical release and piecing them together for the first time brings their story into one place and cements the impression that Catfish And The Bottlemen are a formidable proposition.

It's refreshing to hear a band that doesn't appear to take themselves too seriously.  They trade in straight-forward three minute guitar anthems and the record reflects their on-line persona (singer Van is heavily involved in their twitter feed) - it's slightly giddy with excitement, completely free of pretence and it's not difficult to see why they've garnered a young following, sick of the mindless crap that Radio 1 is throwing at them, who want good time tunes and want them played on a guitar with the volume dial turned up to maximum.  This is music for getting drunk to, for jumping around to, for singing along to.  It ticks all the boxes that music-hungry loving kids from ten to fifty want.

What adds to their appeal is their lyrical content deals with day-to-day concerns of their target audience. The twisted relationship tales of Homesick, Kathleen and Fallout ("I pissed you off again so that you'd leave me alone") are told in plain speak with little left to the imagination and the "fuck it if they talk" chorus of Cocoon and a stream of expletives in other songs feel perfectly natural rather than a shock tactic.  It may keep some of their songs off the airwaves, but their audience don't care as it's the language of the street that Van is talking to them in and it's the core of why they've suddenly been catapulted into the limelight.

It isn't just loud guitars. Hourglass is a change of direction that proves they're not just a one-trick pony. They dispose of the loud in your face approach and start with a simple acoustic guitar opening the song and you can imagine thousands singing it back to them on the tour as the song builds and hints at a more expansive future musically.

Catfish may get snobbily dismissed by critics as being lowest common denominator, but there's much more to them than that.  Van's social commentary is every bit as valid as many more celebrated modern lyricists and the guitar is an underused weapon in chart assaults these days. They've done the hard slog around toilet venues, flyered any gig that they think might get them fans and worked hard to get the opportunity that the Communion / Island link up obviously is.  That a band can make a breakthrough after six years hard slog should be an inspiration to each and every band out there playing to thirty of their mates at the Dog and Parrot in suburbia.

They have also announced their biggest headline tour in November and December, which is pretty much sold out already.