Esben And The Witch - A New Nature 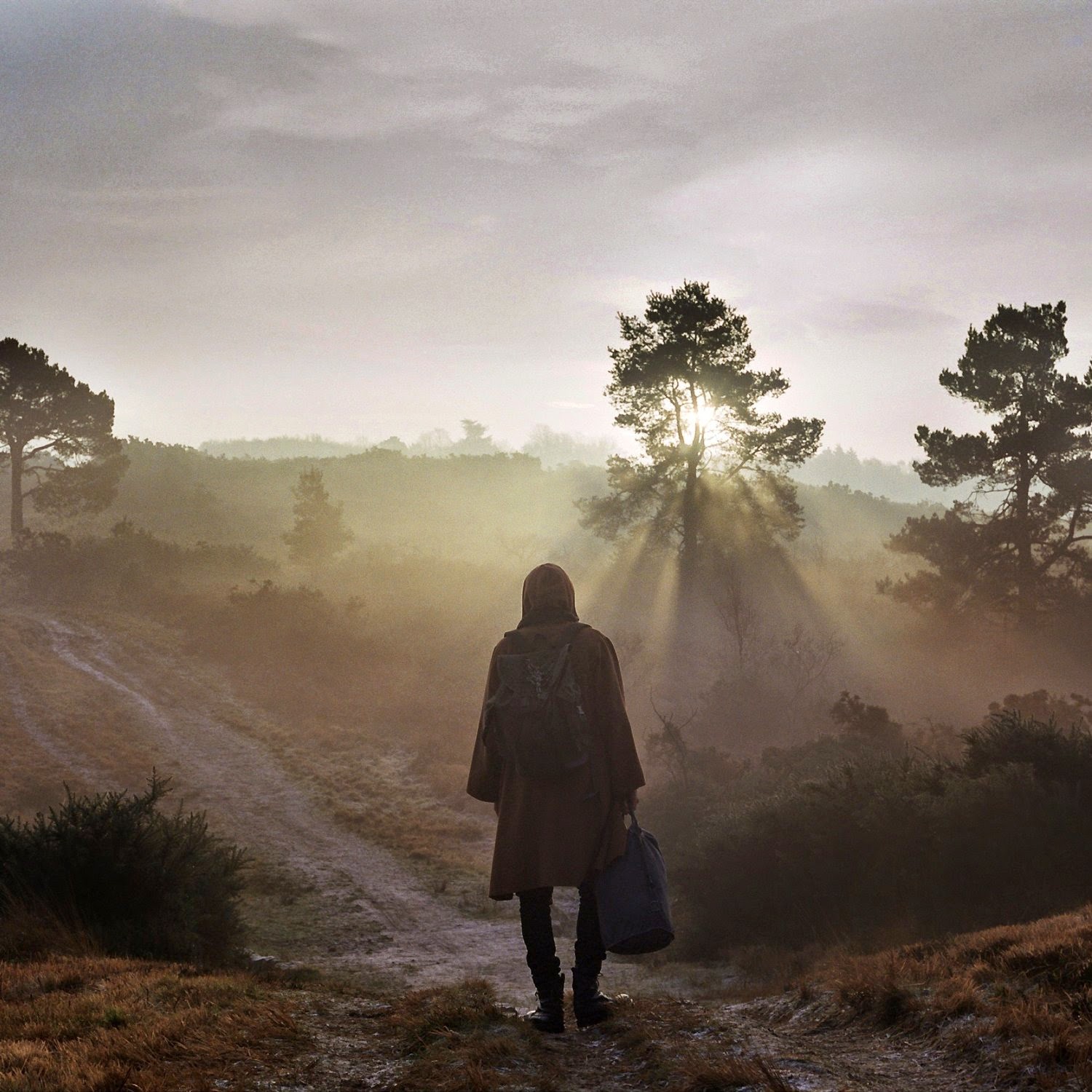 Brighton trio Esben And The Withc return with their 3rd LP, on their own label, winning over Stuart Ralston in the process.

Opening an album with a ten minute track is something of a gamble. Esben and the Witch pull it off however with Press Heavenwards. Sounding at first like the great Durrutti Column, with a gentle,treated guitar sound, the rhythm section enter and up the tempo,  and we have a Sonic Youth soundscape with a Patti Smith vocal. A strong opening and a good prelude for what follows. Dig Your Fingers In lasts a mere 4:40, and evokes memories of the much lauded Scottish / Dutch band Dog Faced Hermans who were massively influential in Glasgow and Edinburgh in the 1990s.

The Jungle is an intense, monster of a track and wouldn't sound out of place on Closer. With crisp, Hannett-esq production, The Jungle clocks in at 14 minutes. Daniel Copeman's drumming is like a Stephen Morris masterclass.  Esben and The Witch have crafted some real epic masterpieces on this album that require your fullest attention. Rachel Davies delivers yet another powerful, haunting vocal. You can feel the hairs stand on the back of your neck. Her bass guitar builds and builds as the song reaches its climax.

Those Dreadful Hammers follows and just can't match the heights of its predecessor. Wooden Star is the most chilled track on the album before another big, epic tune in the form of Blood Teaching, which possibly best highlights guitarist Thomas Fisher. Bathed in Light ends proceedings and shows the softer side of Esben and The Witch. A slow and melancholic end to an epic, epic record. A New Nature is destined to become one of those records that folk will still be talking about in decades and it will probably sell as many copies this year as it does every year, for years and years to come.

Email ThisBlogThis!Share to TwitterShare to FacebookShare to Pinterest
Labels: Esben And The Witch