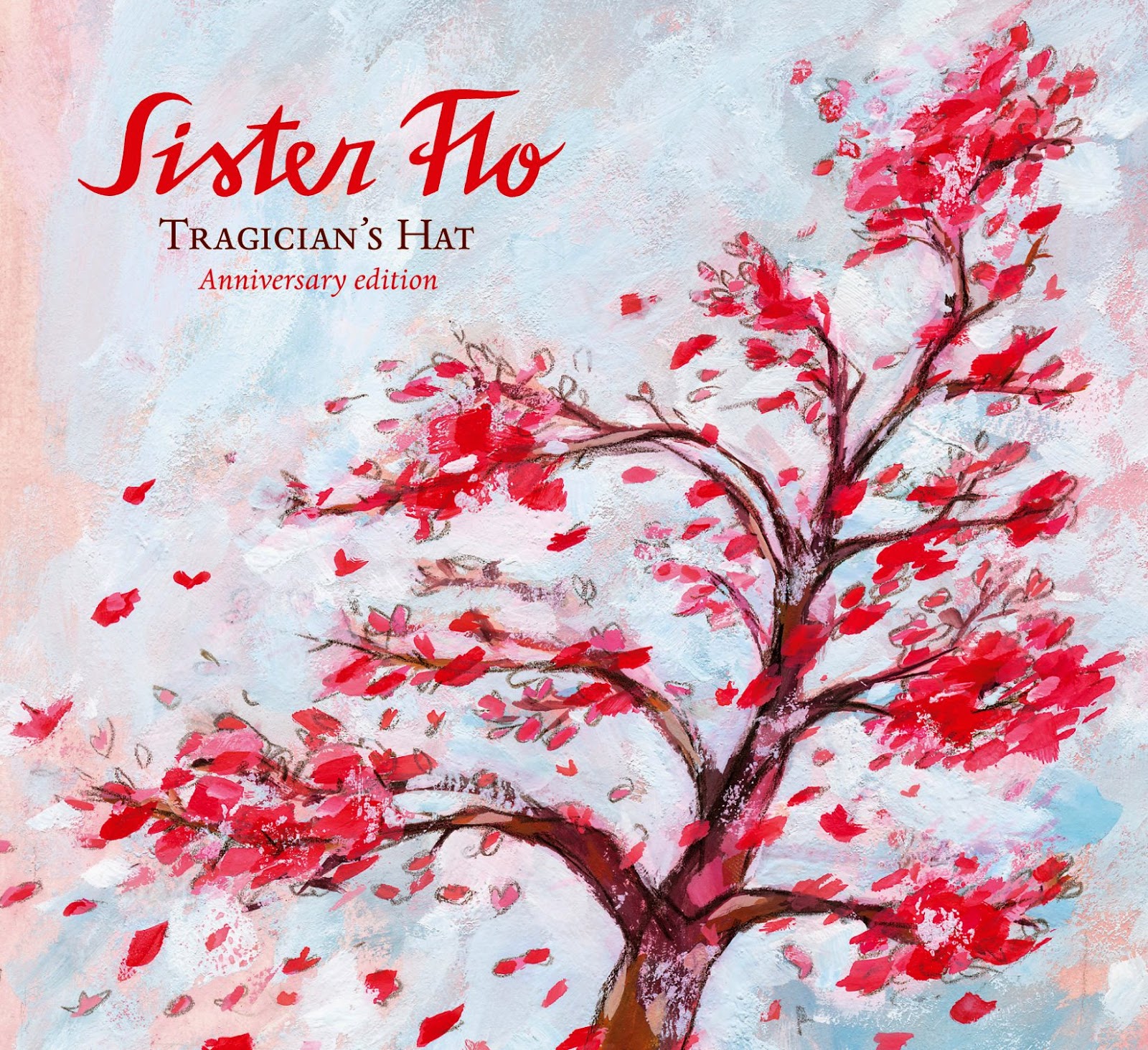 If there were any justice in the world, Tragician's Hat would be recognised worldwide as a classic album of its time. Released in 2004 it marked a landmark in Finnish independent music movement with wistful guitars, seemingly effortless hooks and one of those rare records that fits together perfectly as a whole.  It's been reissued by our friends at Soliti with a bonus disc to celebrate its tenth anniversary.

Tragician's Hat is an album based around the concept that less is more.  Think of early Belle And Sebastian, the simple abandon of most of Teenage Fan Club's Bandwagonesque and elements of 1980's REM and you'd be along the right lines.  Beautifully hushed guitars, flashes of sax, sparse but expressive drum patterns run throughout this record, that, lyrical references to Bill Clinton apart, sounds like it could have been written any time in the last twenty years, but which still feels contemporary and not in the slightest dated unlike so many albums of its time.

As you'd expect from that description, the lyrics are laced with romanticism and a sense of wistfulness - opener Four Souls is built around the catchline "It used to be a place of love, but now it's only four walls" before a sax kicks in for a few seconds and lead track White Noise talks of "we love thunder, we love rain and we love life".

There are tinges of experimentalism though as the record progresses.  Bill And Jesus (Black) has bizarre references to "Bill Clinton on the radio, in a fast car with a saxophone. Black Jesus in the rodeo testing bulls with a microphone".  And they have possibly the best, and strangest, song title we've heard for a while in Tina Turner Shitting Position.  Sadly, there's no reference to the great lady's bathroom habits in the lyrics, but it, along with the subsequent They'd Better Build A Dam To Field Island, a nod to the underlying kookiness and off-kilter sensibilities of the band.

The second disc contains five out-takes from the original album sessions which show that the band were a formidable writing force as all five could equally have displaced songs from the album proper, three songs from their Proper Kites EP that came out the same year as well as a couple of live tracks that showcase their heavier, fluid live sound.

It's an album for a warm summer's evening, an album for any mood, a comfort blanket of joyful pop music with playful twists.  If it had to come out on one of the hip UK independent labels of the time it would be fawned over to the day.  This modest reissue won't change that, but it might open a few people's eyes to a genuinely beautiful record.