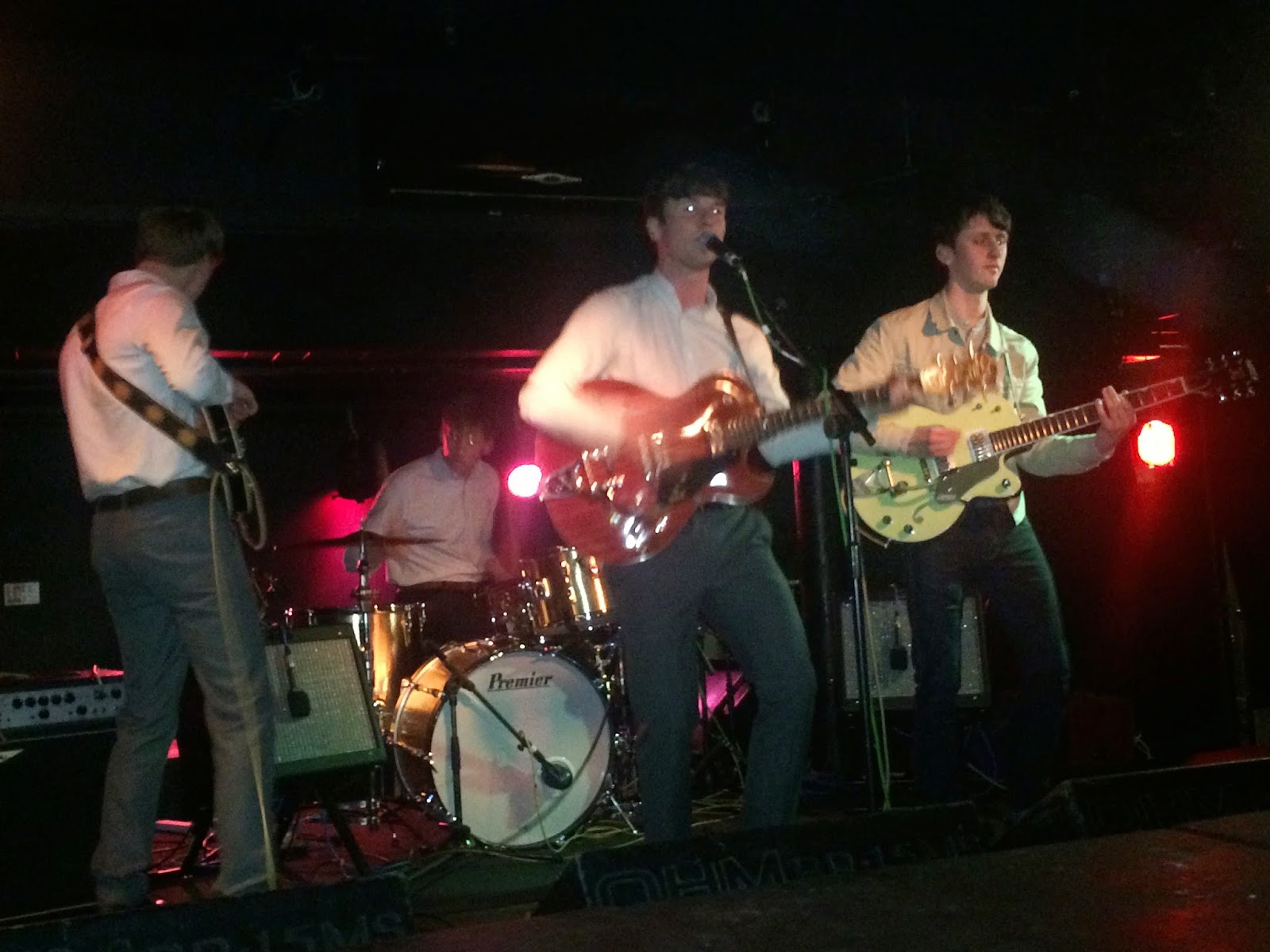 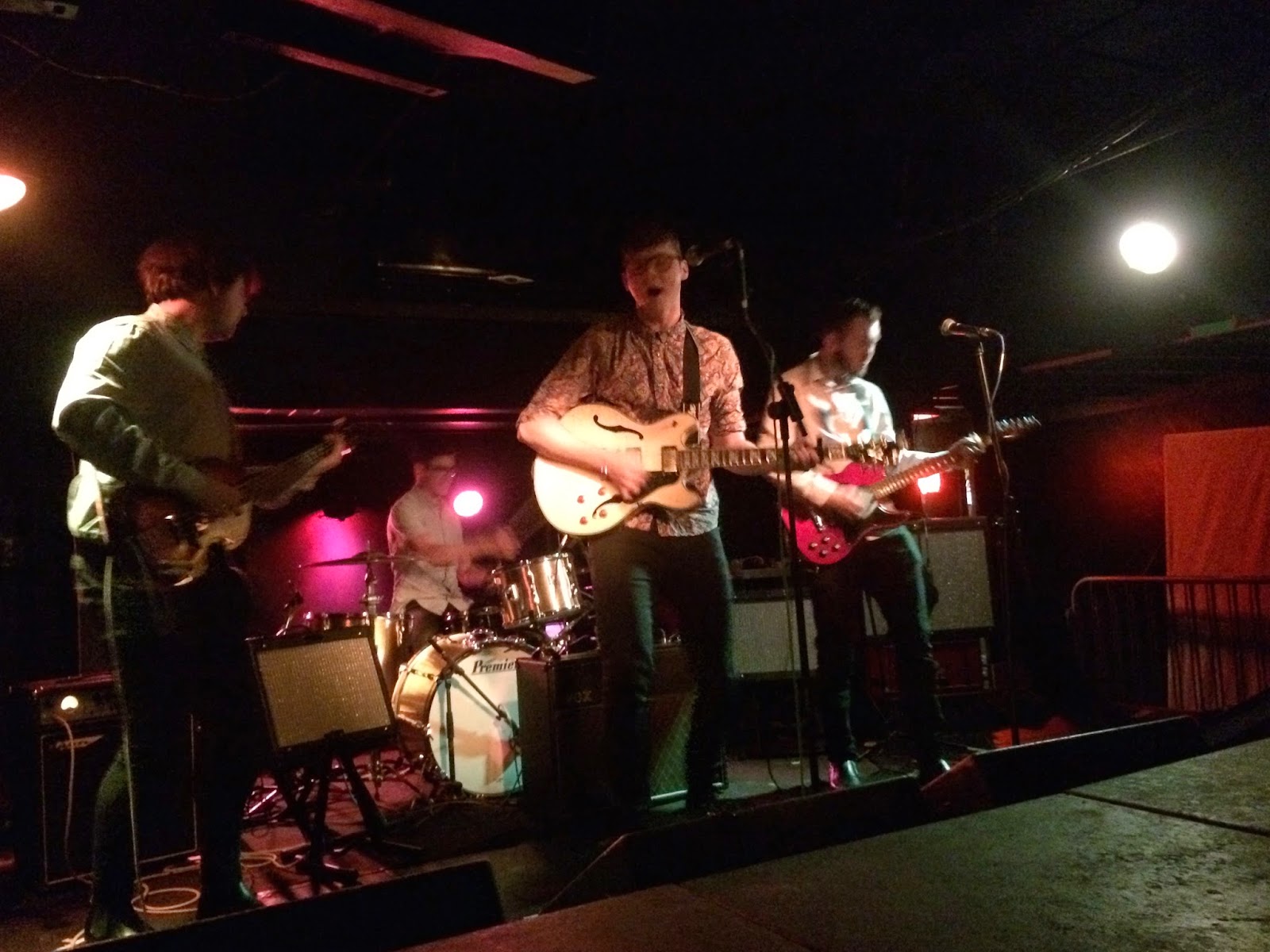 On an exciting trans-pennine double bill, Sheffield's High Hazels made a long overdue return to Manchester to promote their latest single Valencia supported by Bolton's Jordan Allen. We went along to The Roadhouse to catch them and to see one of the last shows there before it closes for good at the end of the month.

Jordan Allen and his band have been in the studio recording a couple of singles, their first as a band rather than Jordan as a solo artist and it's very immediate in their set that playing and recording together is starting to pay dividends. Whilst there's always been a great chemistry on stage in the short time they've played as a band, tonight there's a noticeable step up, the songs sound like a greatest hits set already.

Holding Fast and Tough Luck are the two songs they've been recording for future release and they stand up against Jordan's earlier releases such as Rich And Famous, Remembered and set-closer Set In Stone which themselves benefit massively from the expanded sound set-up and ferocious intent of the band. Yet it's another new song, Helter Skelter, that really stands out and if this is evidence of the material they're now writing and they keep up performances like this, it'll only be a matter of time before they move on to bigger and better things. 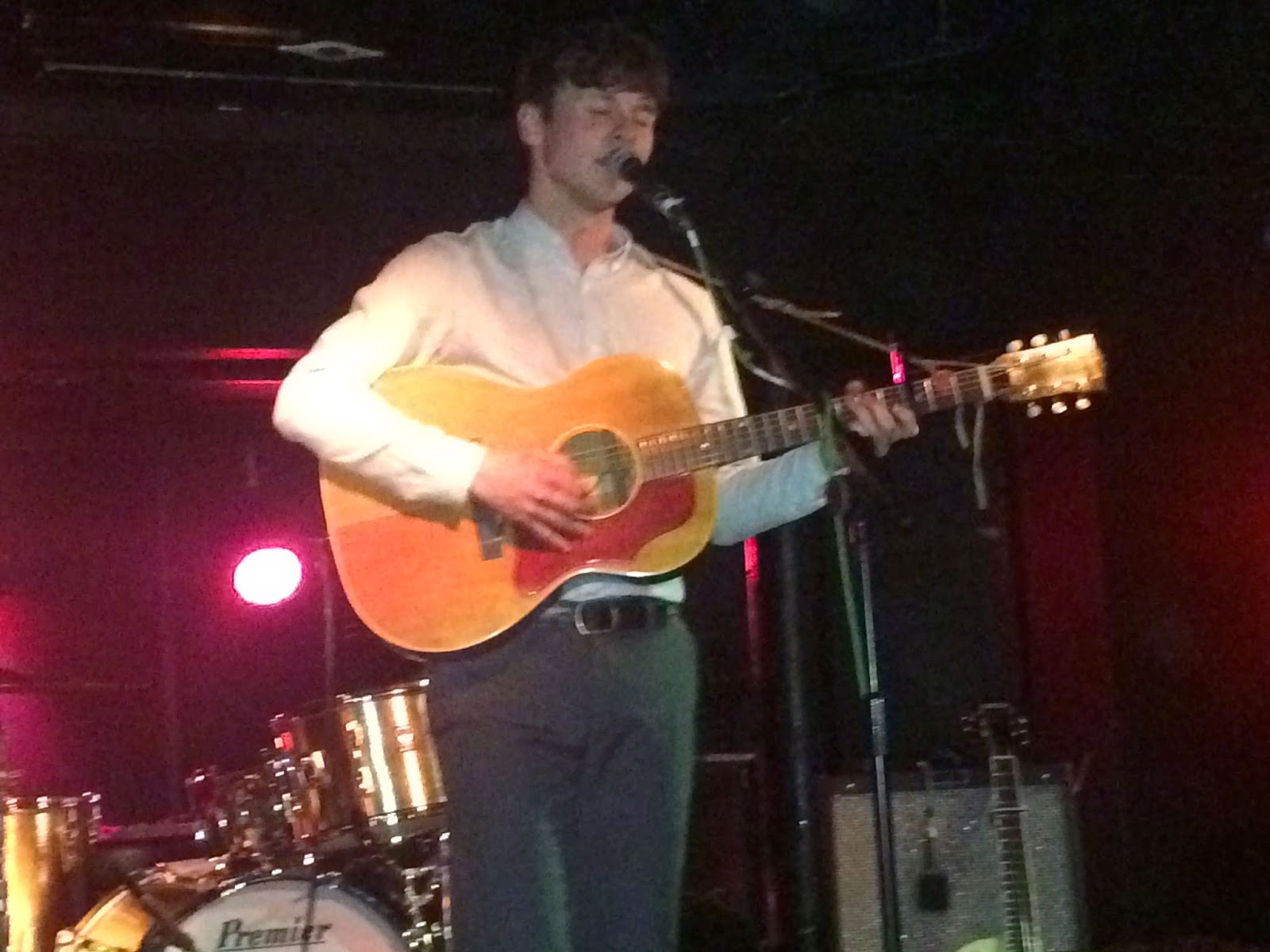 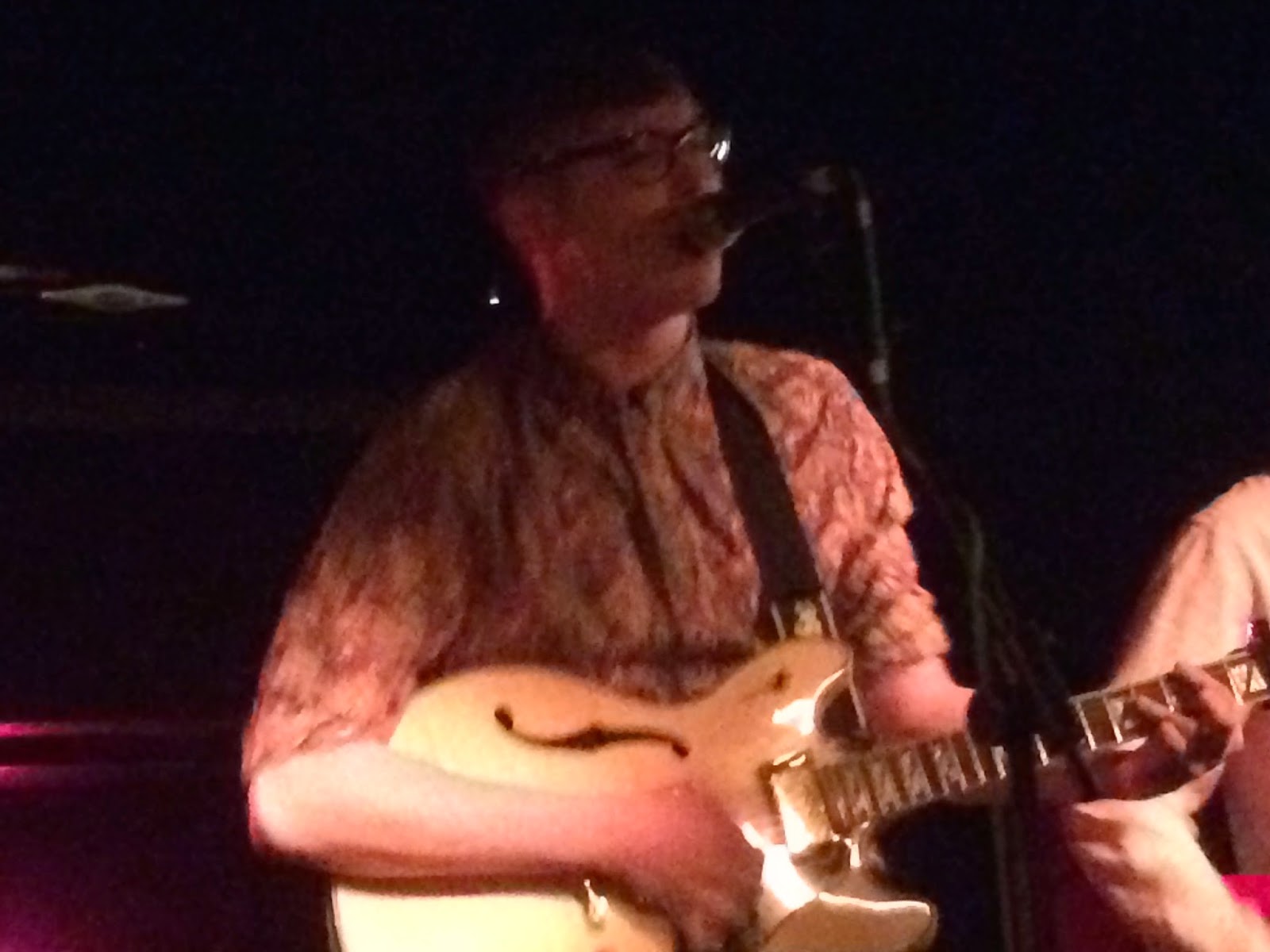 High Hazels haven't been to Manchester for quite some time so it's been a while since we caught them. In that time they've released their debut album and toured regularly and they're now a much more fearsome live experience than before. There's a much harder edge to their sound, but it's not at the price of losing those delicious melodies and enticing hooklines that make you fall in love with songs like Hearts Are Breaking and Loneliness Inn. These are quintessential pieces of guitar pop music that tip their hat to fellow Sheffield acts such as Pulp and Coles Corner era Richard Hawley, particularly in Scott's guitar work, but which retain their own personality and are unmistakably High Hazels.

The trio of songs they finish with - Misbehave, Night Song and Valencia - demonstrate that they can write songs that should, and would have done in another time, set the charts alight.  They're direct, crystal clear, beautifully constructed songs that make no pretence to be anything other than what they are. There's a romanticism in James' lyrics as well on the likes of debut single Hanging Moon, French Rue and EP track Five Weirs, which James performs acoustically solo tonight, that gives them a timeless quality, none of which is lost in the transition from studio to venue. They don't say a lot and let their music do their talking for them. They even introduce a new song I Have Left that suggests that they aren't resting on their laurels, but aren't going to betray their strengths and influences to create something radically different and which probably wouldn't work.

High Hazels have developed into a formidable live act, there's a chemistry and camaraderie on stage that flows through each and every song, an intuitive understanding of each other and what it takes to translate tender, fragile songs into the live environment without losing the qualities of intimacy and honesty as well as the innate understanding and mastery of melody that make their recorded versions so special.