TRACK OF THE DAY : Basia Bulat - Your Girl 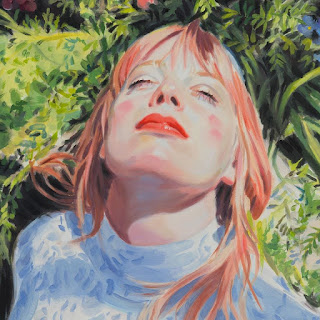 Your Girl is the lead track from Basia Bulat's forthcoming album Are You In Love? due out on March 27 next year, her first album since 2016's Good Advice.

Your Girl has an uplifting feel to it which contradicts the lyrical content about telling a friend to let go of the girl he's lost - and as with her four albums to date showcases the unique tones to Basia's voice that add richness, depth and genuine emotion to the words that she's singing.

US and Canadian tour dates have been announced to coincide with the album's release here - but there are no UK or European dates currently scheduled.