TRACK OF THE DAY : VLURE - Show Me How To Live Again 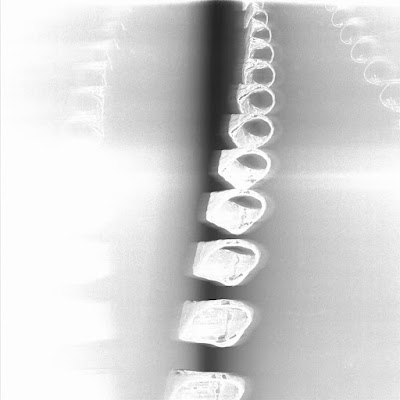 VLURE return with their second single, and their first since signing to So Young Records, with live favourite and call-to-arms Show Me How To Live Again. It's set to the thrilling wall of synth and guitar sounds that the band create and anyone that has witnessed their few live outings to date will well recognise.

Show Me How To Live Again feels like a pretty apt message as the world starts to emerge tentatively back into some sort of normality as the band explain - “This is a song about hope and looking forward. It’s for all of us regaining our footing when chaos, uncertainty and insecurity is all that’s become known to us over the past eighteen months. We find ourselves violently thrust back into the youthful abandon of dancehalls, gaffs, smoking areas and basement venues as if nothing had ever changed, and never will again. This is a love song for reclaiming the lost nights, and for the loved ones who helped you through them. To brighter days. At the end we must begin again.”

The track is in your face, urgent and demands your attention; a punch to the gut and then an arm around the shoulder. There's a video on the way that celebrates the underground scene in Glasgow from which the band have emerged.