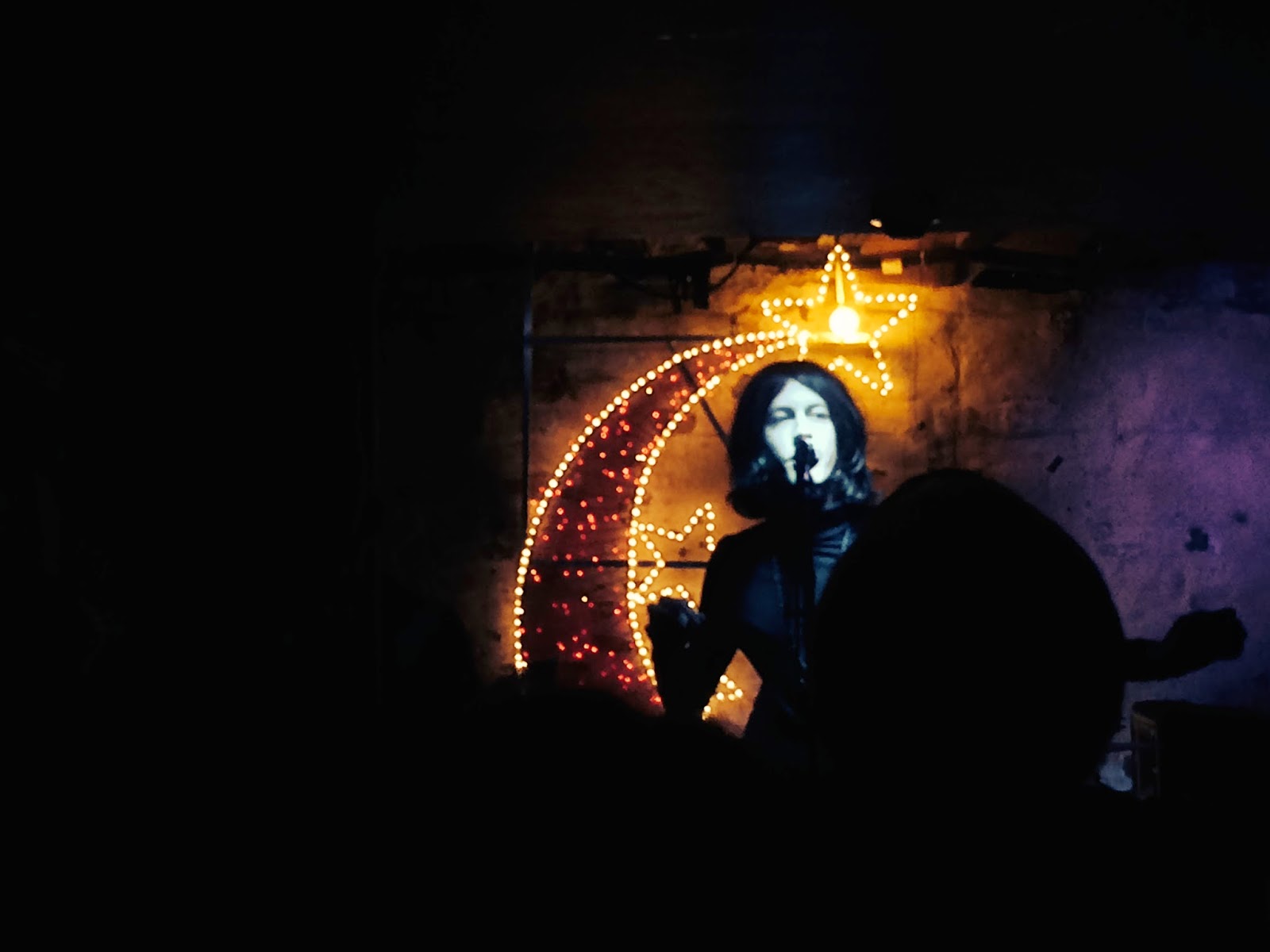 Tonight is the opening night of Blossoms' first UK tour so we made the short trek to Liverpool to watch them wow a packed Shipping Forecast.

Blossoms are a band undoubtedly on the rise and it feels like very little is going to stop them.  They're on potentially unfriendly territory tonight, their first venture outside of the Manchester area on a headline tour and they show no sign of first-night nerves and pull off a storming set with a bold, yet not arrogant, swagger than suggests they'll have no problem acclimatising to bigger stages and crowds than this when it inevitably happens. 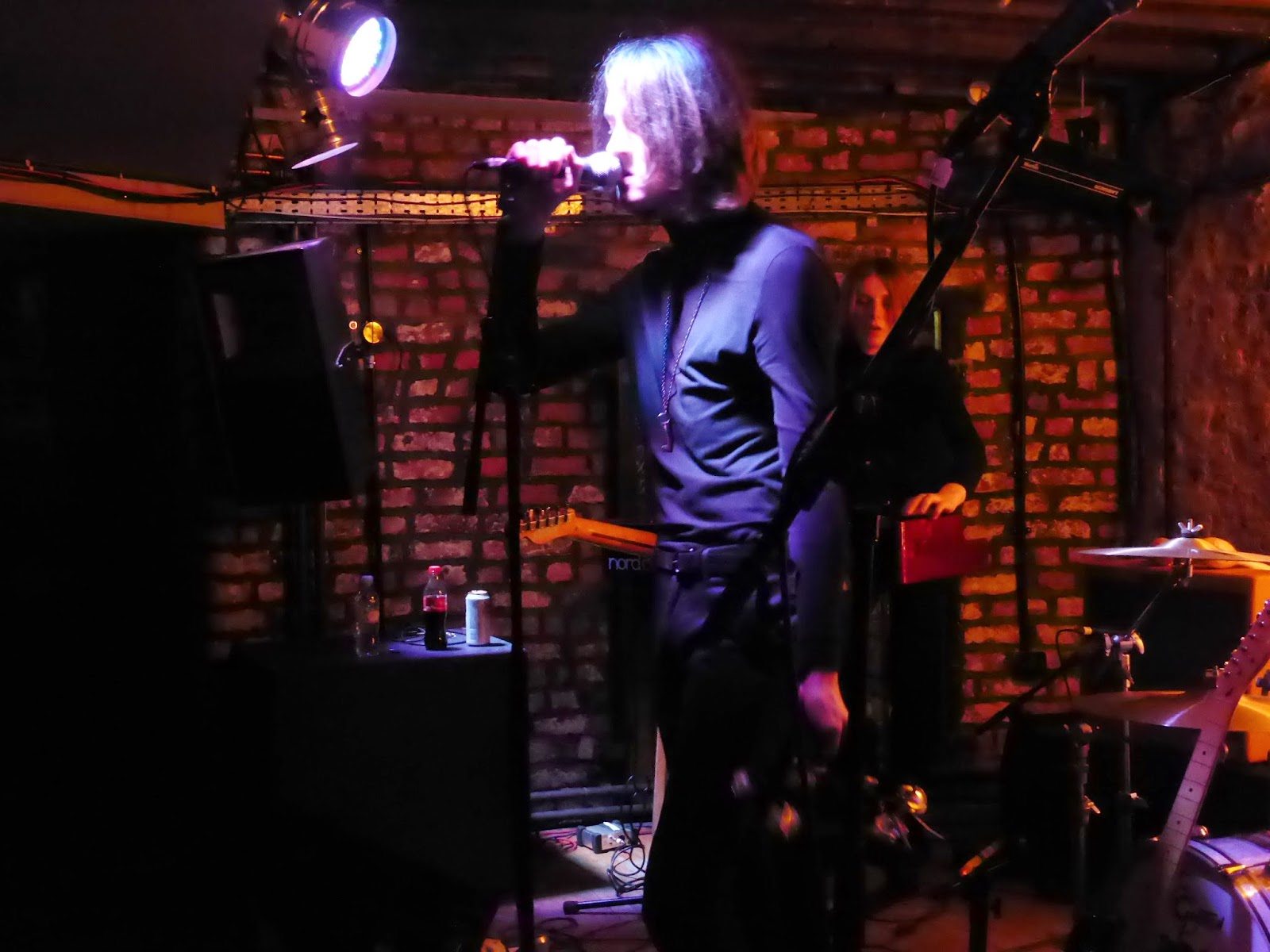 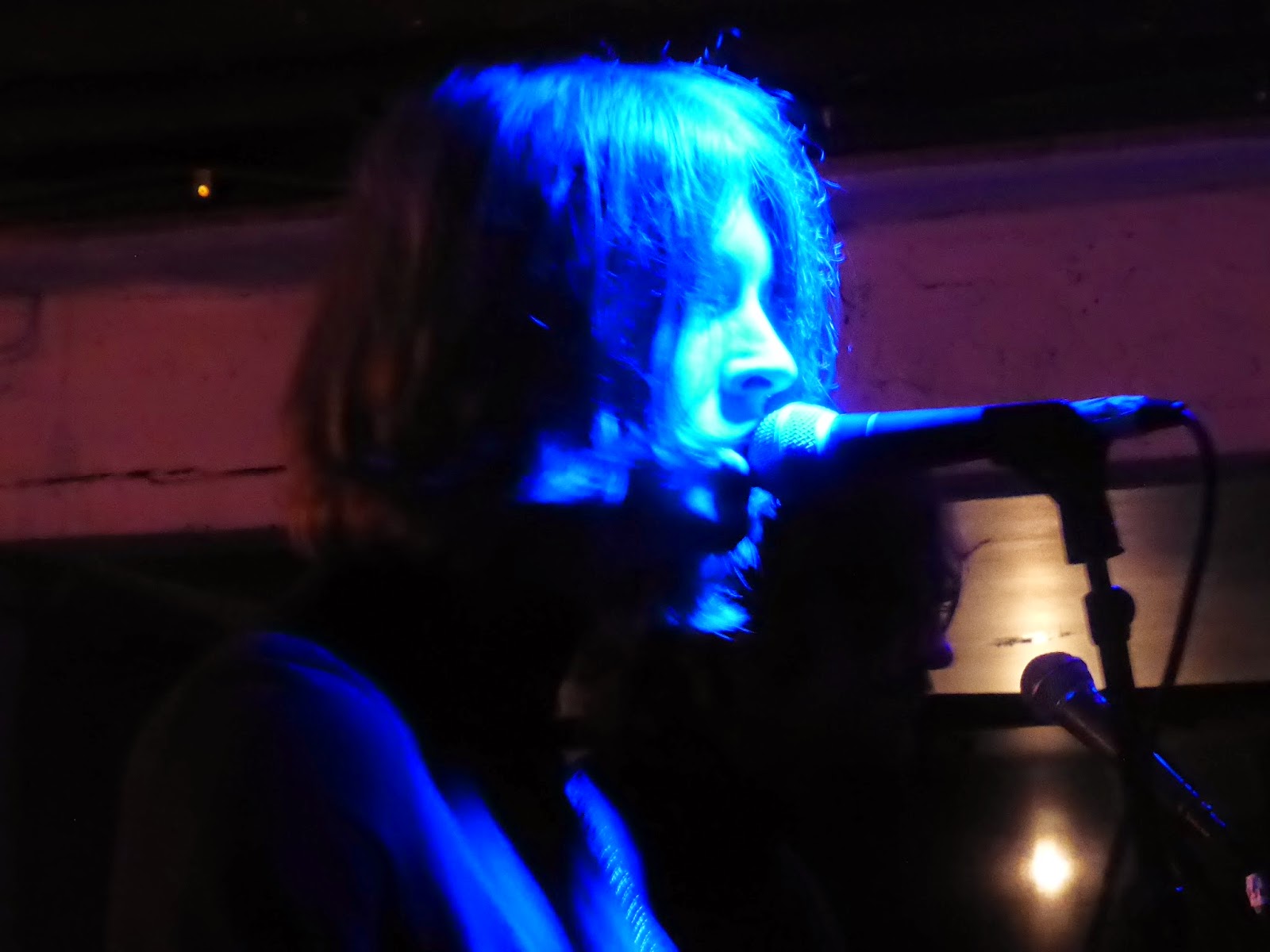 The brilliant thing about them is that there are so many influences you could quote at them - The Doors, The Charlatans, The Seeds, Inspiral Carpets, even Pulp on the slower story-telling My Favourite Room - yet they don't sound like any of them when you pull it all together. It's a mighty fine trick that they pull off there, but it stands them out from the mass of bands whose sole aim is to replicate what their heroes are doing.

My friend had never heard of them before and walked out mightily impressed, commenting not just on the strength of the whole set which had no low points, no mid-set meander, but also on the star quality that they exude. They make no pretense and are open about the fact they want to be successful and sell lots of records and lots of tickets and don't see success and people singing their songs back to them as something to be ashamed of.

It's already happening with the likes of internet freebie You Pulled A Gun On Me and new single Blow.  What's also telling is how much they've progressed in a few short months.  Like Catfish And The Bottlemen before them, it feels that nothing is going to get in their way, every step up they make is achieved effortlessly and leaves in no doubt that they'll make the next one too. 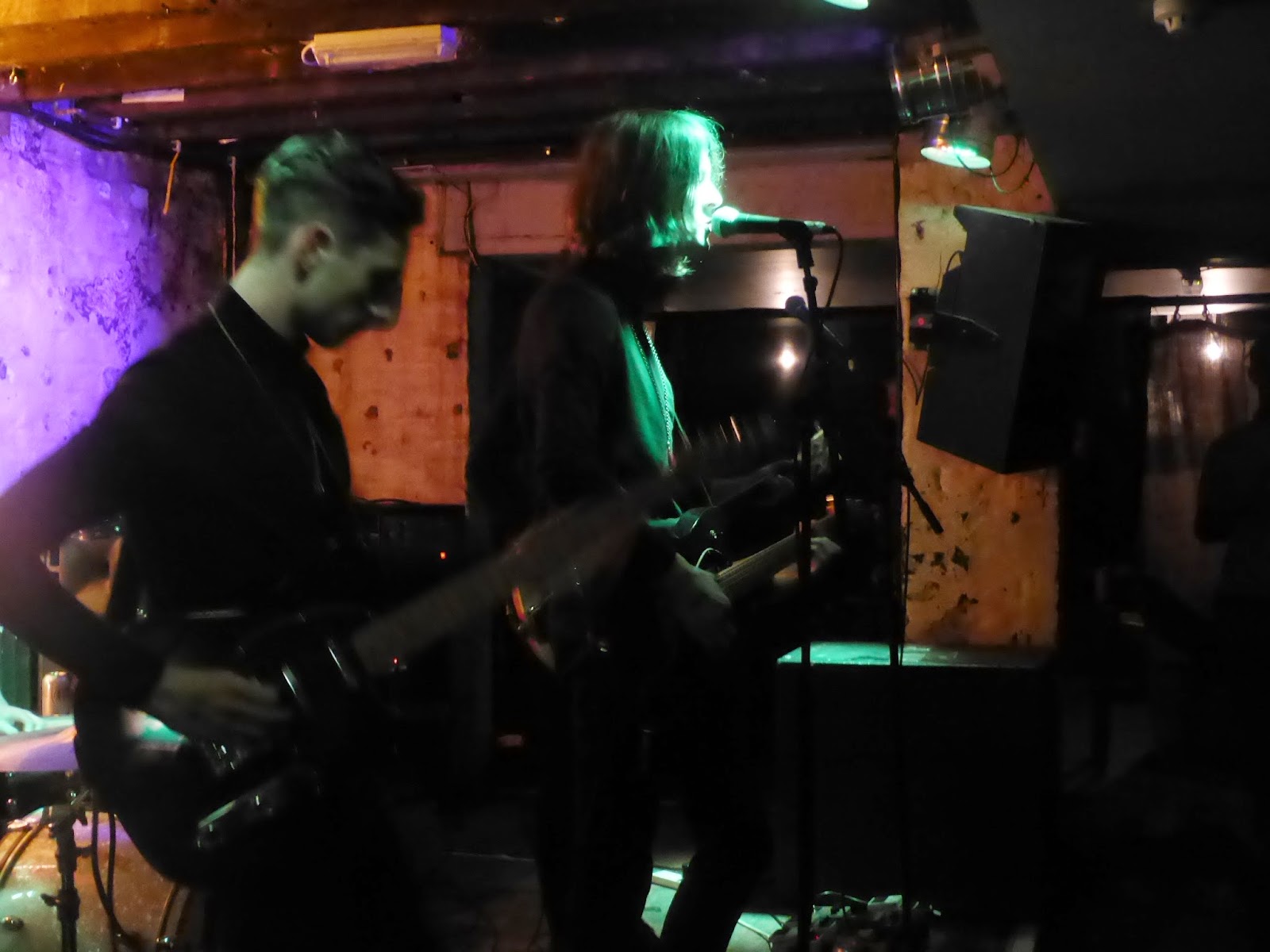 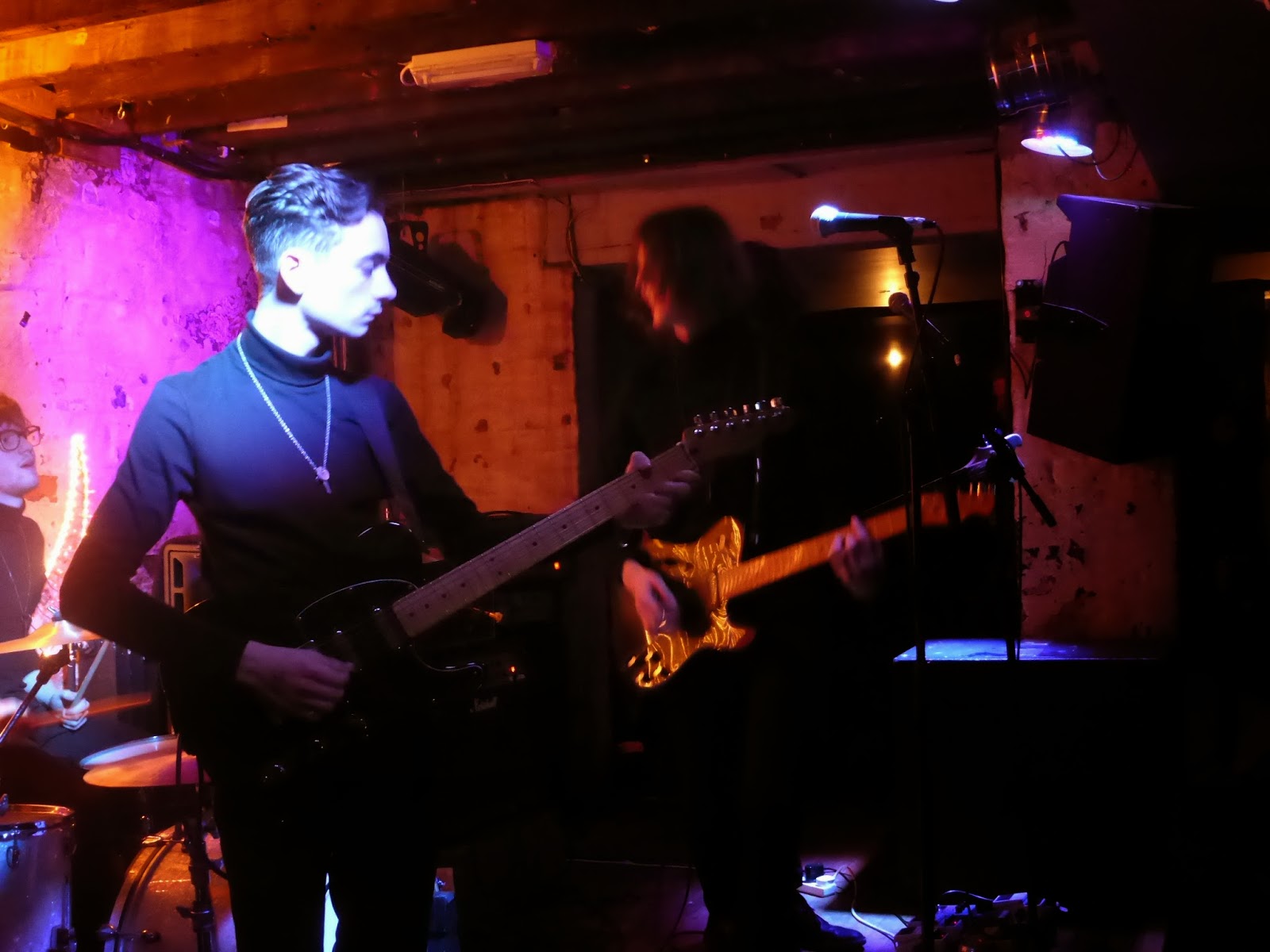 Their audience is already diverse enough to confirm their appeal to both teenagers, girls and boys, looking for a band to follow and us older music fans looking for a band that can take a broad range of influences, and let's face it that it's practically impossible to be truly original these days making music that people will want to listen to and go and watch in large numbers, and mould it into something that sounds familiar yet still unique in its own way.

You need to go and see Blossoms now whilst they're playing these size of venues, because in twelve months time you'll be scrabbling around for tickets.

They played Cut Me And I'll Bleed, Urge, You Pulled A Gun On Me, Scattered Rain, Come Sunday, My Favourite Room, Madeleine, Lava and Blow.

You can read our interview with Blossoms from August here.