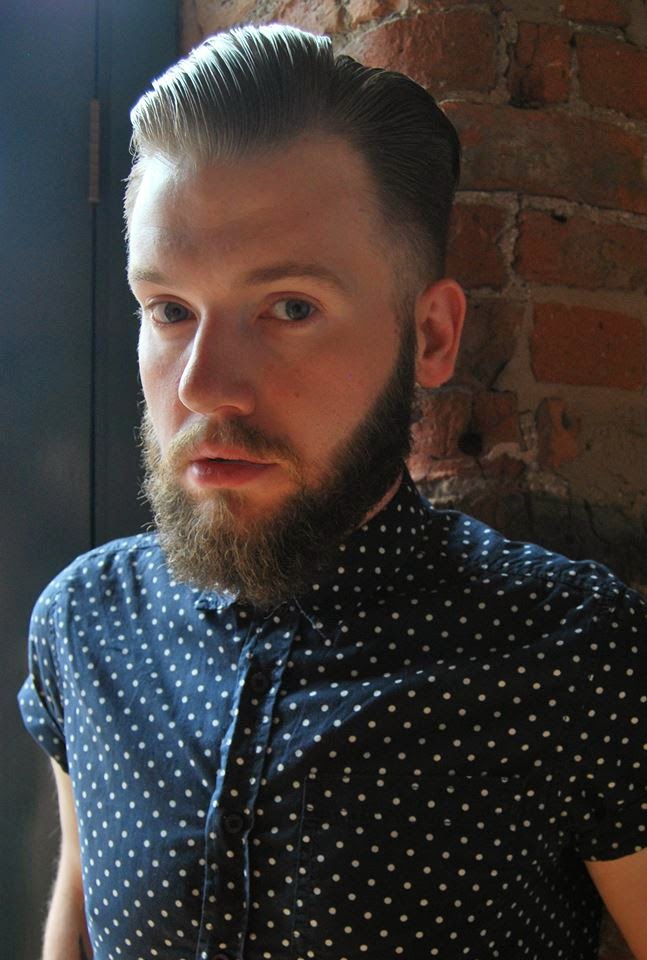 Liam Frost has released his first solo material for five years this week in the form of the Wild Places EP.  We caught up with him to run us through the songs and talk about his future plans.

The Wild Places EP is the first solo material we've heard from you for five years - what's taken so long to release it?

I guess the key thing to mention here is TOKOLOSH. Coming out the back of my second solo album, I'd got a bit tired of the 'singer-songwriter' tag and all that it suggests. The TOKOLOSH guys were pretty much playing as my backing band at that point and I really enjoyed not only playing with them, but spending time around them and sharing similar influences. I just decided to stop making solo music for a little while and focus solely on this band. Personally that album was such a big step forward for me, and I feel as though it's influenced me going into this solo period.

Will the EP be a one-off release or is it a pre-cursor to an album?

I'd say that it's going to be a pre-cursor to an album, but I do really enjoy the format of releasing EPs - every couple of months I could just put something new out as opposed to the usual album cycle. I'm pretty certain it'll be an album in early-2015 though.

Could you walk us through the tracks on the EP please?

Who's Gonna Love You? and The Wild Places are both very straight-forward love songs, which is something I don't feel that I've fully done before.

When I'm Alone is probably my favourite on the EP, and a sign of where the album is headed I guess. I've always been interested in the idea of writing through-songs, with several parts to them... some of my favourites of the last few years have done something similar - The Shrine/An Argument by Fleet Foxes, Impossible Soul by Sufjan Stevens and Sawdust and Diamonds by Joanna Newsom are good examples. Those little shifts in tempo that take place are another nice little device that moves the song forward in an interesting way.

Finally, there's a cover of Sade's No Ordinary Love. I had originally wanted to do a cover of Wicked Game by Chris Isaac but James Vincent McMorrow (another favourite of mine) had already nailed that, so I spent an evening going through every Now album that had been released on Wikipedia to find something similarly seductive. Bam! Now 25 - Sade!

You played two shows in Manchester and London to accompany the release and played on your own rather than with a band or accompaniment.  Is that how the live shows are going to work now?

I've got really comfortable just playing by myself, and so my plan for now is to not do much more than that, or just a little accompaniment. Those shows were totally solo. The London one was in a church, and I don't think those venues lend themselves too well to having anything percussive-sounding in them. That, and I feel like there's something really honest about just being up there by myself. You've got to remember that I didn't do that a whole bunch over the first two albums. I like not having anything to hide behind.

What's in the pipeline for 2015?  Do you plan to play in other parts of the country?

The plan is to play a few more shows for the rest of this year and finish the album. Then I'll release it early in the year and hopefully play everywhere. Who knows with any of this though, man!