The Gramotones - Manchester Band On The Wall - 3rd October 2014 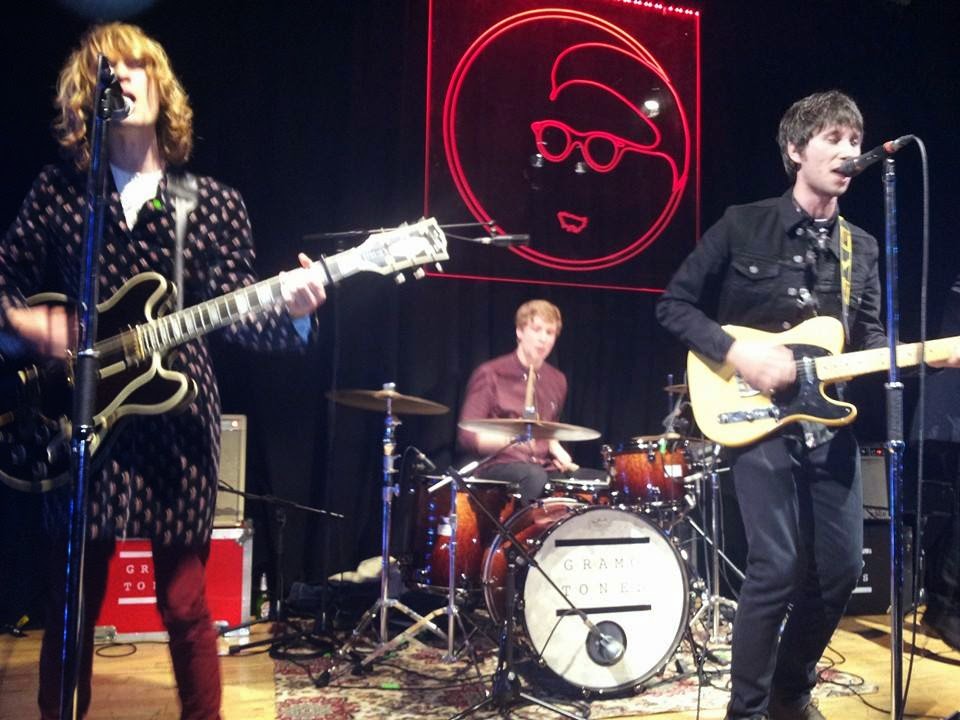 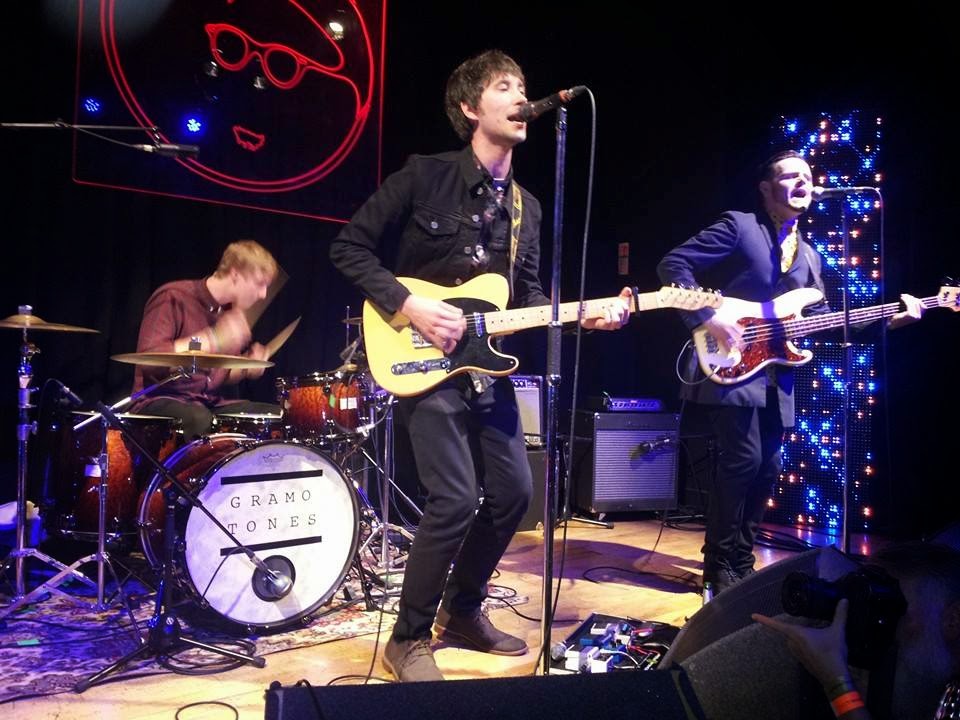 It's rare for a band to sneak under the Manchester hipster radar and get to the point where there's sold-out signs on a venue the size of Band On The Wall, but tonight The Gramotones demonstrate that this is merely a stepping stone to much bigger things.

Operating away from the circuit of Manchester venues and support slots of anyone coming to town, The Gramotones have built themselves a sizeable following over two years of hard slog and one-off gigs.  They've spent the summer touring round the forests of the UK with Paul Weller and tonight is a homecoming to show that they've taken in so much from the Modfather and are now surely one break away from very big things.

The great thing about The Gramotones is the versatility of their sound.  They can play songs influenced by Weller and Cradock, who's also been a huge supporter of theirs and has helped them develop a harder edge on songs like Daltry Street and Old Man, yet make them truly their own. Equally importantly, they still have their trademark gorgeous three-part harmonies that got them so many fans in their early days and the two strands twine together perfectly across a fifteen-song (impressive for a band with no album recorded) set to keep the audience entertained and on their toes without the quality dropping over the hour and a bit they played. 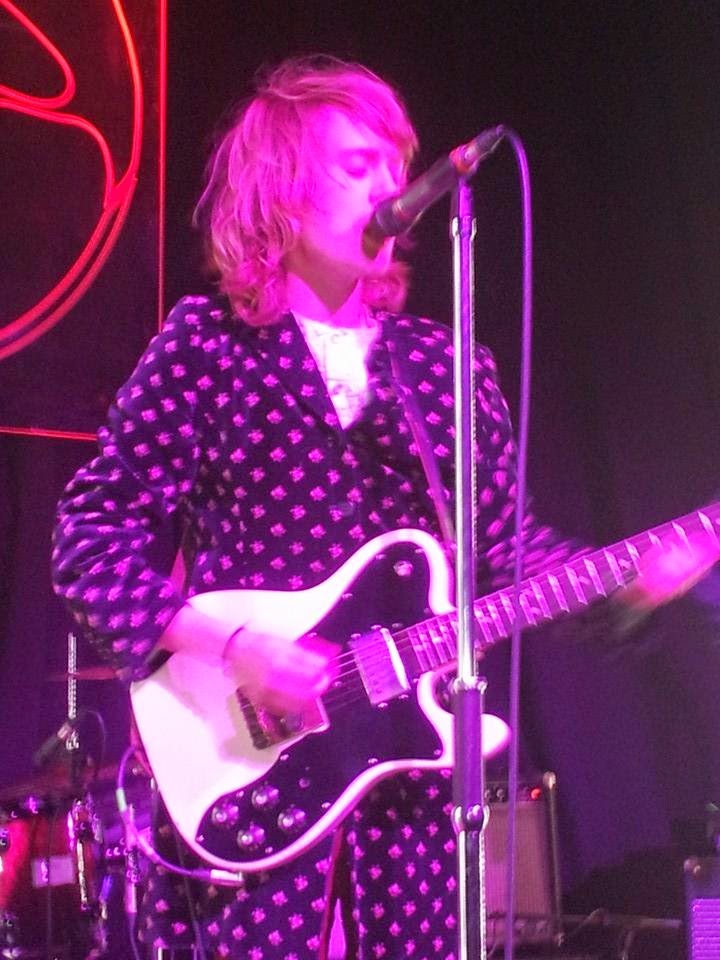 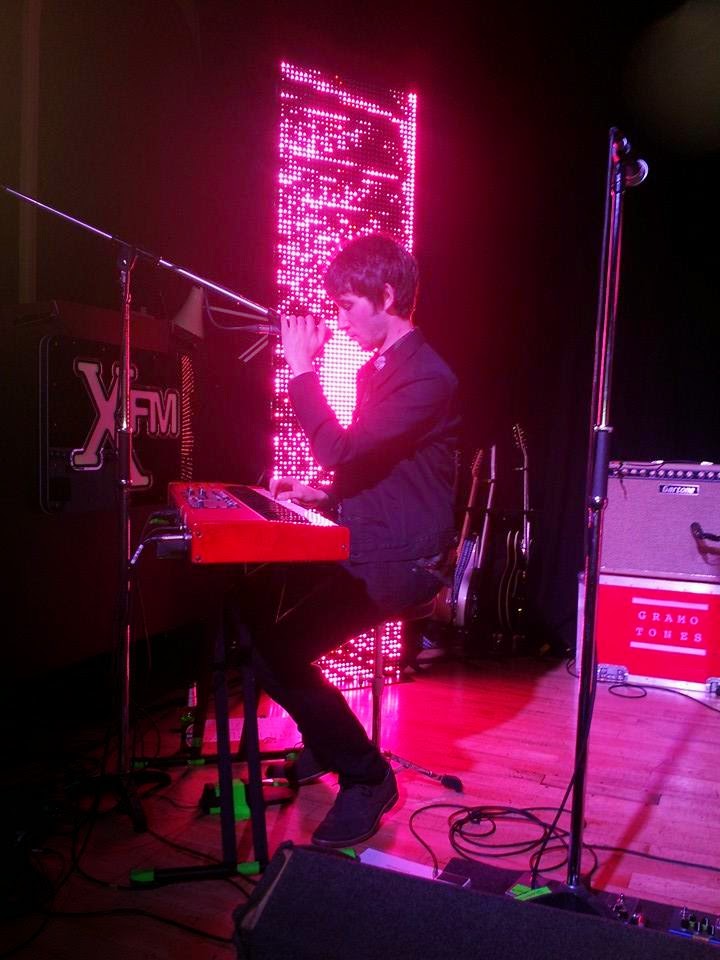 The set ranges from the familiar to the brand new, with them not having just spent the summer touring, but also writing a formidable set of songs to back up tracks like M62 Song, Soldiers Kiss, Money Life And Girls and set-closer Little River which are known and loved by the crowd down the front.

The new songs show that they're not afraid to make social commentary such as on Child Benefit Train and Corporate Whipping Boy, which XFM has picked up ahead of this gig, but doing so whilst allying it to great tunes.  The fact that three of them share vocal responsibilities, sometimes alone, sometimes together means that they can change styles effortlessly, Jake's softer tones complimenting Sid's rougher ones perfectly.  Whether they adopt a twin guitar approach or whether Jake takes on keyboards, there isn't a weak link in this set.

The crowd lap it all up, there's shouts of "Gramotones, Gramotones" between each song and there's a genuine buzz around the venue that they're on the verge of something special.  They've already more than enough material for a defining debut album and have developed into a live band at home on any size of stage.

Gramotones EP is out now and available from their website.

Thanks to Angela Moore for use of her photos.

Email ThisBlogThis!Share to TwitterShare to FacebookShare to Pinterest
Labels: Gramotones