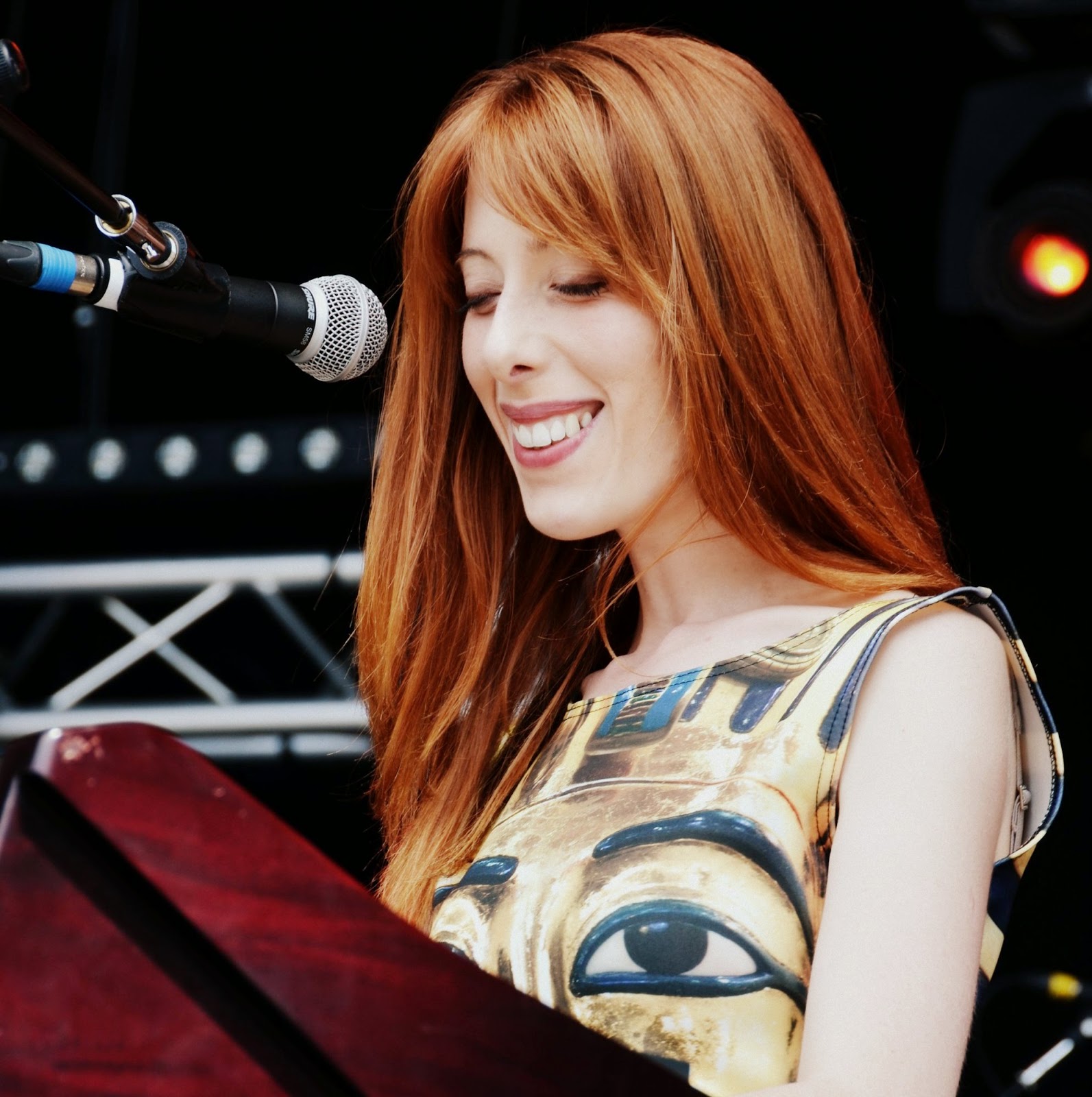 We championed Nina Baker back in June this year and we're delighted to hear that she's won Unsigned Song Of The Year at the Best Of British Awards for her recent song Single Bed as well as runner-up in Female Of The Year.

Since we saw her in Chorlton back in June and wrote about her, she's played at the O2 in London at the Monty Python run of shows and officially released her debut album Quite Frankly.

On winning the award, Nina said "What a way to end the year! I have played huge festivals for the first time, my debut album ‘Quite Frankly’ has received great reviews worldwide and now to receive this prestigious award – It just caps an amazing 2014 and will give me a massive springboard into 2015”

She added “When you write these songs in a bedroom, you do not think that they will have such wide-reaching appeal. I write what feels right to me, compositions that draw on my classical training and lyrics that express lessons that I have learned in life. If this music engages with people and invokes emotion, a laugh, a tear, a smile, then that is the greatest praise that you can offer me”