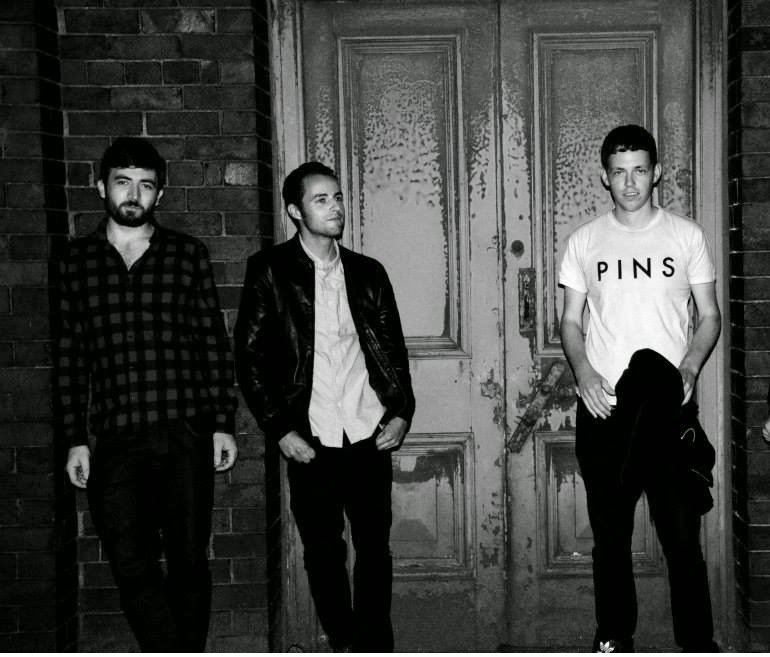 Disco Casino are an exciting new four-piece from Manchester, Glossop and California who've just made their debut EP Printing Guns available on Soundcloud.  We spoke with bass player David Gould about how they got together and their influences.

"Disco Casino consists of myself on bass and Rob Murphy on guitar, both Manchester lads. The singer Culain Wood is from Glossop and on drums is Debby Vander Wall from California."


"Me, Rob and Culain have been in a band for about a 7 years now, we all met in college and formed just after we left. We came together through a love for all things Joe Strummer, we took the name Disco Casino from the Clash song Spanish Bombs, though we've only been calling ourselves that for just over a year now."

"Debby's only been with us for a year after our drummer left, we first met her a about 3 years ago when we were on the bill with her other band Hopper Propelled Electric (whom she is still with and they are mega), when we needed a new drummer she was the only person we considered. She plays like she's trying to pelt the skin on the other side of the drum, it is something. Ever since she joined she's introduced to us all sorts of bands, and shes a massive Fall fan, so that always helps."

"Obviously the Clash are still a huge influence on us but I think we've moved on in terms of sound, Gin Fever is the last song on the soundcloud which remains from our indie-punk days. Dont know what genre i'd say we are now but we try and vary it from song to song, hopefully the three songs we recently uploaded convey that. Cul's Dad is in an Irish folk band so i think the whole folklore and storytelling that makes up that genre has rubbed off when he writes his lyrics."

Disco Casino are on Twitter and Soundcloud.  They play Manchester's Night And Day Cafe on October 29th.