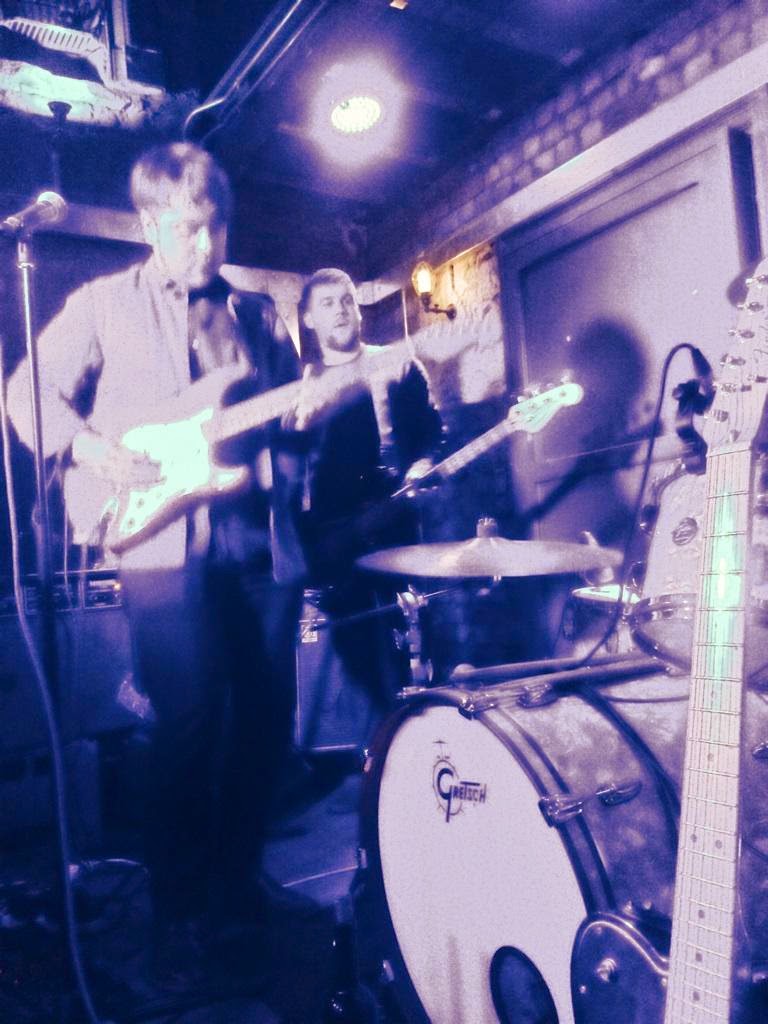 Ahead of going into the studio to record their second album, Money are playing a series of low-key shows to preview material that will form that record as well as favourites from their debut Shadow Of Heaven.  We crammed into the intimate Eagle Inn in Salford along with 80 other lucky punters.

It's fourteen months since Money unleashed their widescreen sonic masterpiece that was Shadow Of Heaven upon us to widespread critical acclaim.  For the first time in ages a band wasn't afraid to extend its reach and want to sound big, yet retained a clawing intimacy, particularly the live shows where those songs would build slowly to wild climaxes.

Tonight we're treated to four new songs from their follow-up, starting with opener I'm Not Here which delves deeper into the darker more brooding side of their ouevre, all menacing as if hiding in the shadows waiting for you. Birthday Boy starts in a similar vein, all simmering tension bubbling under the surface, threatening to explode, holding your attention rapt waiting for a crescendo that never arrives.  Sometimes less is more.  All My Life is closer to first album territory, expansive sweeping, echoing Jamie's chorus line "all my life, I've been searching" as is the final new track Night Came, which might just be the best thing they've done so far, full of swooping changes in pace, vocal harmonies and an underlying sense of forboding that creates an uneasy thrill. 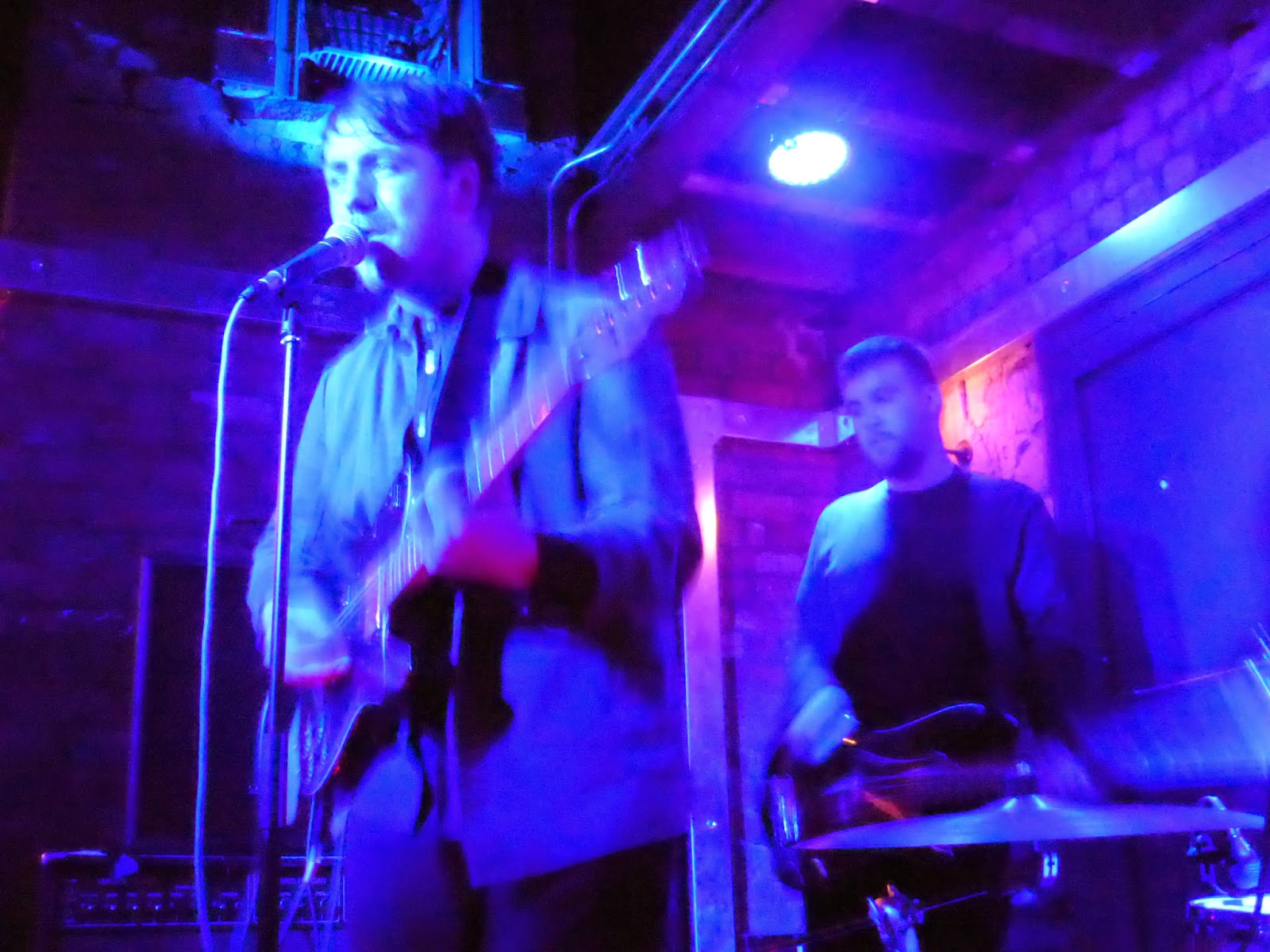 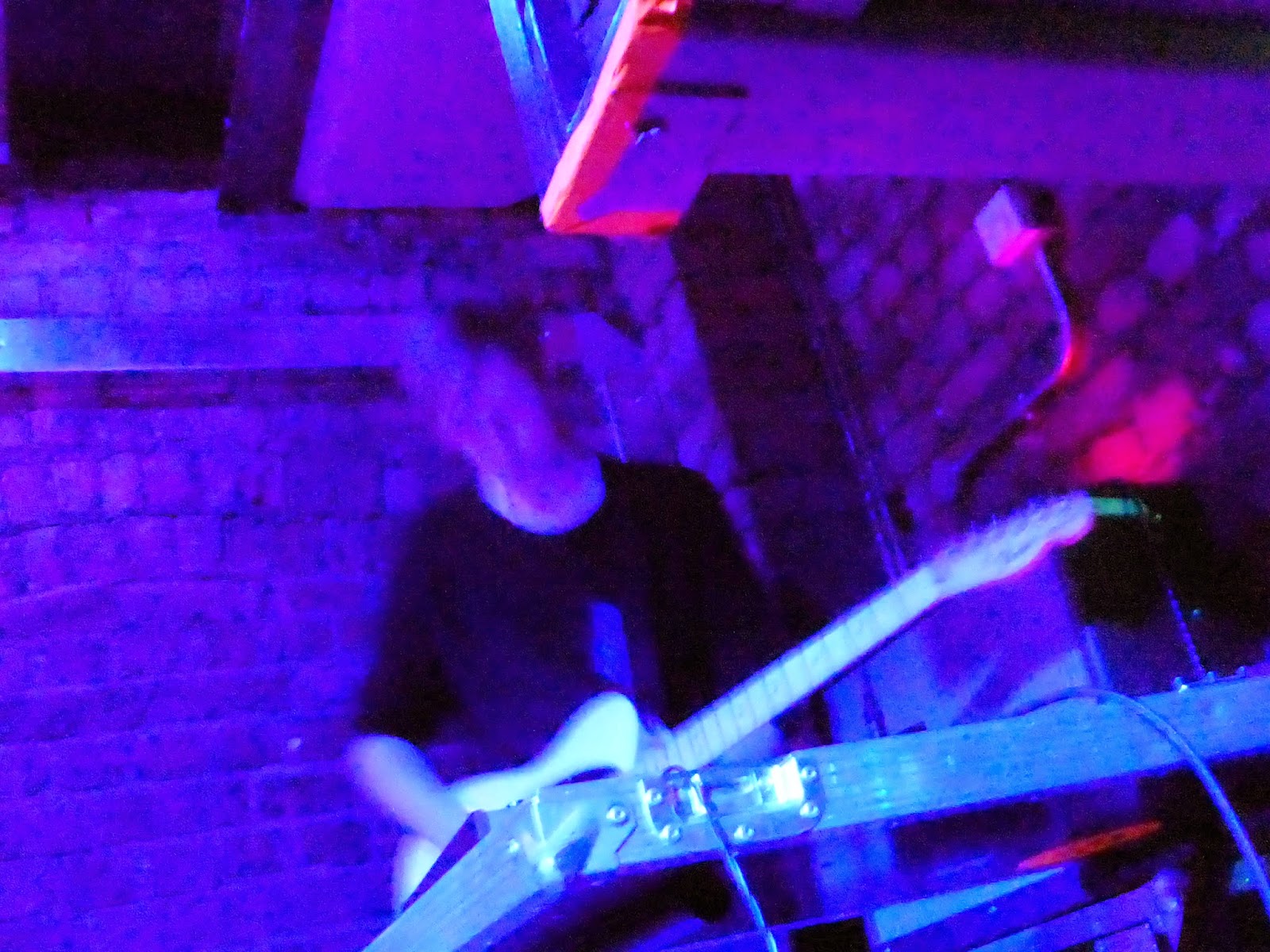 There's still an air of mystique around them too.  They don't say much during the set other than Jamie claiming towards the end to have written a song better than anything Dylan has ever done.  A bold claim, but indicative of the evident self-belief that Money have.

We also get the more familiar territory.  Who's Going To Love You Now has all those slides and peaks that demand your attention with Scott's bass providing the rumbling canvas on which the rest of the song is painted.  Bluebell Fields is similarly epic in its outlook and it feels like the room isn't big enough to hold these songs. The front rows chant the middle section back at the band and are then turned into a heaving moshpit as Billy's drums kick in on Cold Water.  They close with Letter To Yesterday and Hold Me Forever, the latter they claim not to have played for a while, and these two envelop us in a sense of warm familiarity, yet it's the new material that's gone earlier that leaves us excited at the possibilities of what's to come.

Money played I'm Not Here, Who's Going To Love You Now?, Bluebell Fields, Birthday Boy, All My Life, Cold Water, Night Came, Letter To Yesterday and Hold Me Forever.