TRACK OF THE DAY 1 : The Mysterines - Gasoline 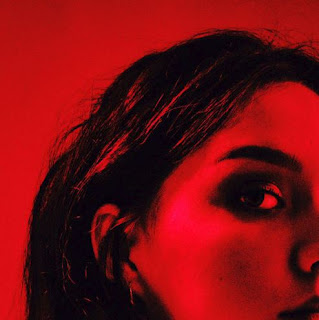 Gasoline is The Mysterines' third single, released ahead of their debut UK headline tour that kicks off next week. Clocking in at just two minutes and sixteen seconds with a ferocious energy and anger running through it, it's a fighting antidote to the bland image-led "bangers" that are being sold to the masses as cutting edge.

"I just love to hate you" is the song's recurring line until the final one that declares "but I love you" as the songs rails against the perils of growing up and deciding what and who you want. It's an imperious follow-up to their previous two singles Bet Your Pretty Face and Hormone and confirms their place as a band to watch as they rise and rise.

Email ThisBlogThis!Share to TwitterShare to FacebookShare to Pinterest
Labels: The Mysterines