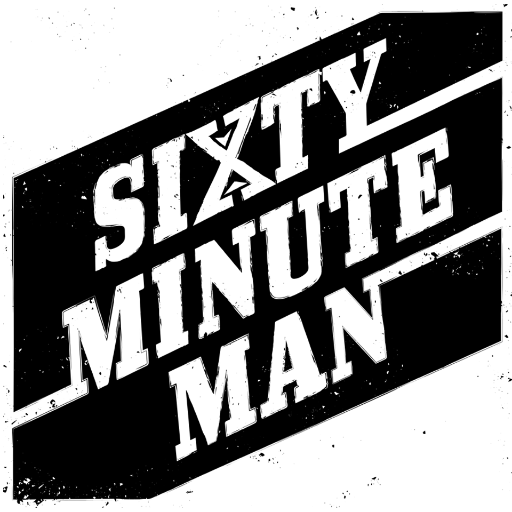 Sixty Minute Man are a six-piece Manchester band readying their debut EP for release with the preview of a song from it called Weightlessness and they play FAC 251 in Manchester this Saturday supporting The Wilde and Cardinal.

They are Daz Beesley on vocals, Lee Dyson and Sean Duffy on guitars, Dan Hamnett on bass, Scott Beesley on drums and Adam Lyons on keyboards.

They've been busy recording their debut EP at Blueprint Studios in Salford for release early in the New Year, but have just revealed the second track from it called Weightlessness.  The first song Matchstick Town is also on their Soundcloud page.