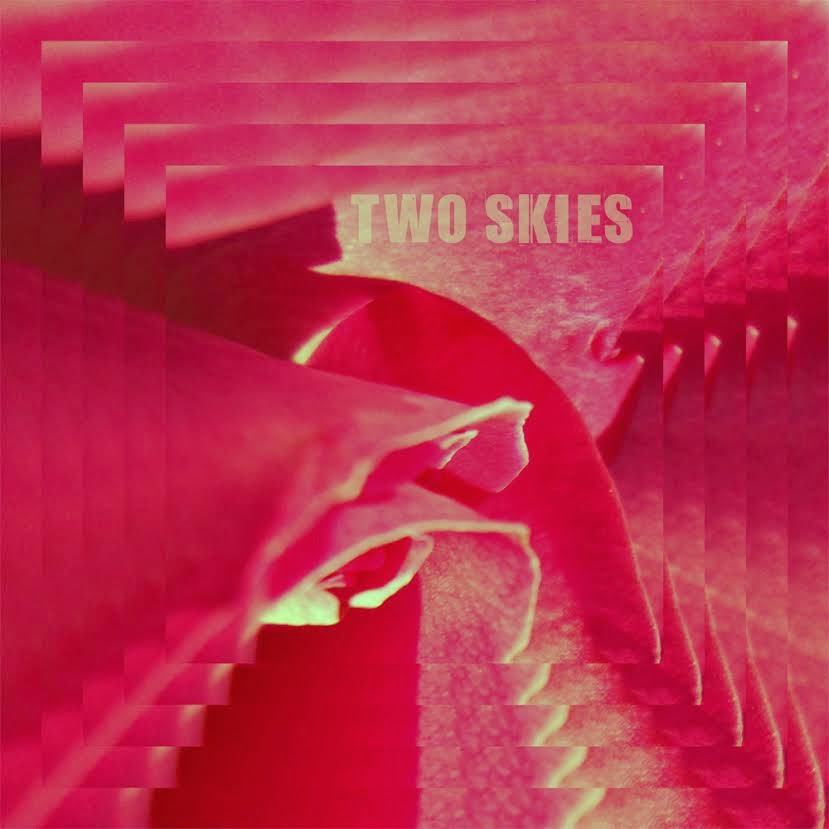 Hailed as psych revivalists by some, Two Skies release the follow-up single to their acclaimed Red EP next week just eight months later.  We had a listen to it and were mightily impressed.

Two Skies are a three-piece from Sheffield featuring Dan Cutts on guitar and vocals, Oliver Harrap on drums and Jamie Cheetham on bass.  They released Red in March 2014 after a series of well-received singles in 2012 and 2013.

The opening track on the single, Stay, is a fast paced pop song, lying somewhere between The Mary Chain and The Verve. Vocalist Dan Cutts sounds as menacing as Ian McCulloch.


Second track Ocean is an altogether different affair clocking in just short of 7 and a half minutes. It doesn't outstay its welcome and is a soaring, powerful, Hannett-esq blistering epic of a song. I can imagine that Ocean will sound majestic in their live shows.

Having played in and around Sheffield for a few years now, the band go further afield for their upcoming headline tour this month before returning to Plug in their home town.

Stay / Ocean is released on 10th November 2014 via Ghostly Figures Records on 7'' vinyl and digitally and is available for immediate pre-order/ streaming/ download on their Bandcamp page.