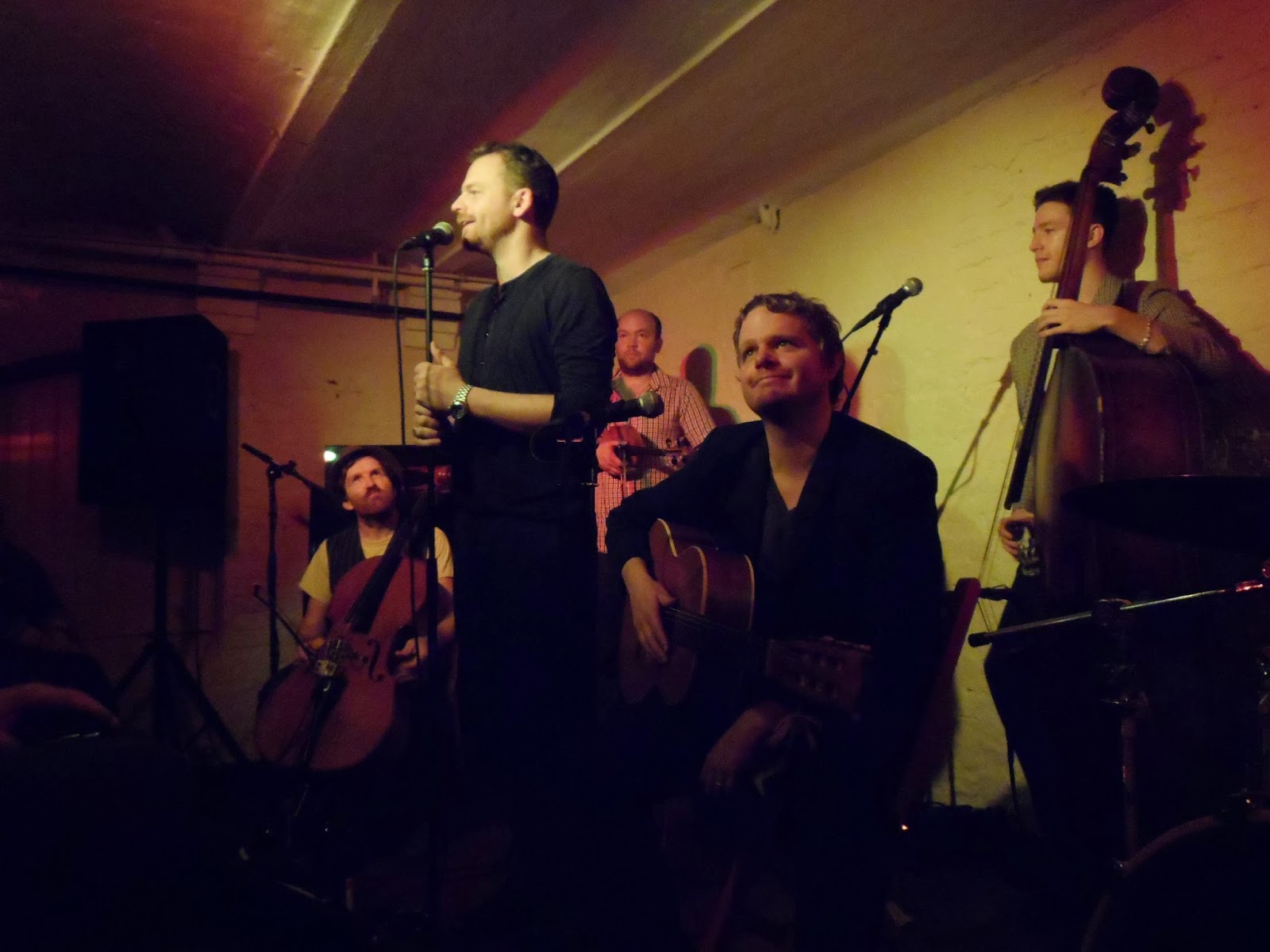 The Miserable Rich are one of our favourite bands and since they took a break in 2012, we've been nagging them to get back together.  We weren't the only ones it seems as they announced four dates in Germany and Austria.  Inga B very kindly offered to review the opening night at Hannover's Feinkost Lampe.

As Hamburg wasn't on the list for this possibly final tour I knew I had to make my way to one of the other gigs. To be honest, I’d have preferred to go and see them all but money is tight and the others weren't really in my area either.

No advance tickets were available so while on the train to Hannover I almost fret myself into a panic worrying about whether I’ll get in or not. Standing in line at the venue I begin counting the people in front of me trying to estimate where the cut-off point will be. I’m so relieved when I finally get in that I grin from ear to ear. Amazingly, there’s still a seat available in the front row so I sit down, happy that I've made it. 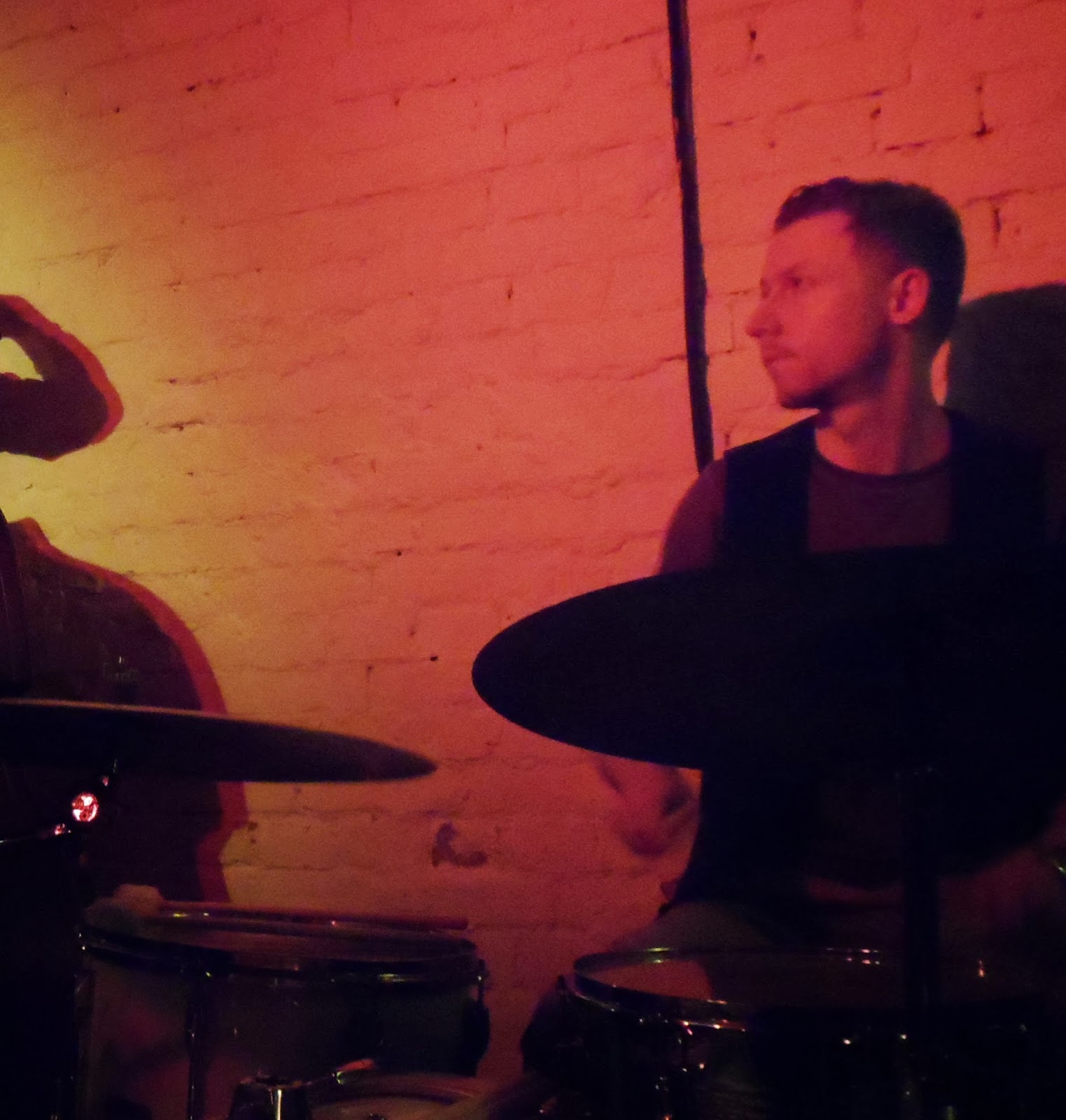 The basement club they picked to kick off this mini tour – Feinkost Lampe – is tiny. With a capacity of approximately 60 people things are very cosy indeed. It’s a setting in which The Miserable Rich’s intimate and layered songs wrap themselves around the audience like a comforting blanket as they huddle together to share the experience.

The setlist comprises mostly songs from the first two albums owing to the fact that there wasn't much time to rehearse before the start of the tour. Thus tunes like The Mouth Of The Wolf and a cover of Hot Chip’s Over And Over get an outing while favourites like Honesty and True Love from Miss You In The Days are left in the trunk.

The band are all charm as usual, joking around with each other and with the audience, thanking them for instance for foregoing watching Tatort*, a very popular Sunday evening ritual in Germany, in favour of attending the show.

Musically the band oscillate somewhere between their earlier and their more recent sound. Jim Briffett is back in the fold and with him comes a return to the (solely) acoustic guitar. Representing the newer style is Martin Deering on the drums which have been fleshing out the band’s sound since sometime between album two and three.

I've seen them play in all kinds of constellations and frankly I miss guitarist Ricky Pritchard a little as I always thought his backing vocals harmonized better with the lead and the occasional electric guitar was also a great addition. Tonight, though, I'm in no mood to be displeased with anything, I'm just enjoying the show, basking in the glow of these lovely songs and fervently hoping that despite everything this won't be the final tour after all.

* It’s a crime series that has been running since 1970 and which has become ever more of a cult phenomenon over the past decade. There’s some form of public viewing in almost every major city in Germany though the majority still watch it in the comfort of their own home.

All words and photos by Inga B