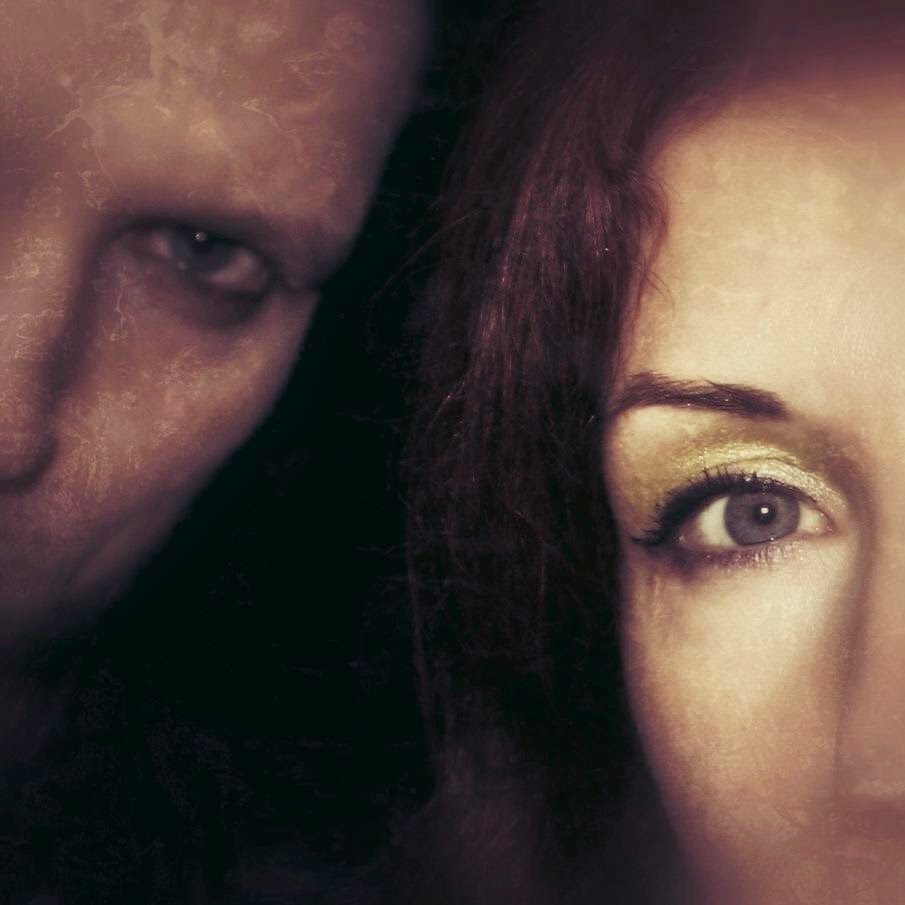 Take one of early 2000s agit-pop nearly-made-its Easyworld and add a singer who's been touring the UK as Buddy Holly for the past couple of years and put them together and what you get is The Telepathic Evils.  They've just revealed their first demo track Bad Behaviour and we think it's something rather special.

The Telepathic Evils are Roger Rowley (or Roger Goddamn Rowley to give him his full name) and Jo T Jones.

Jo was bass player in Easyworld around the turn of the century as they produced two albums This Is Where I Stand and the criminally ignored follow-up Kill The Last Romantic and then formed the short-lived, but rather really wonderful Cherry Hinton.

Roger played Buddy Holly in the touring musical Buddy as well as playing gigs around his native Yorkshire as Sergeant Lewis.

They've joined forces, having played together at a Mansun conference in Chester earlier this year and formed what they describe as a "alt/rock pop guitar duo".  They plan to release an EP in 2015 and look to tour and play festivals, but for now we have this demo Bad Behaviour to whet our appetites.

Email ThisBlogThis!Share to TwitterShare to FacebookShare to Pinterest
Labels: The Telepathic Evils