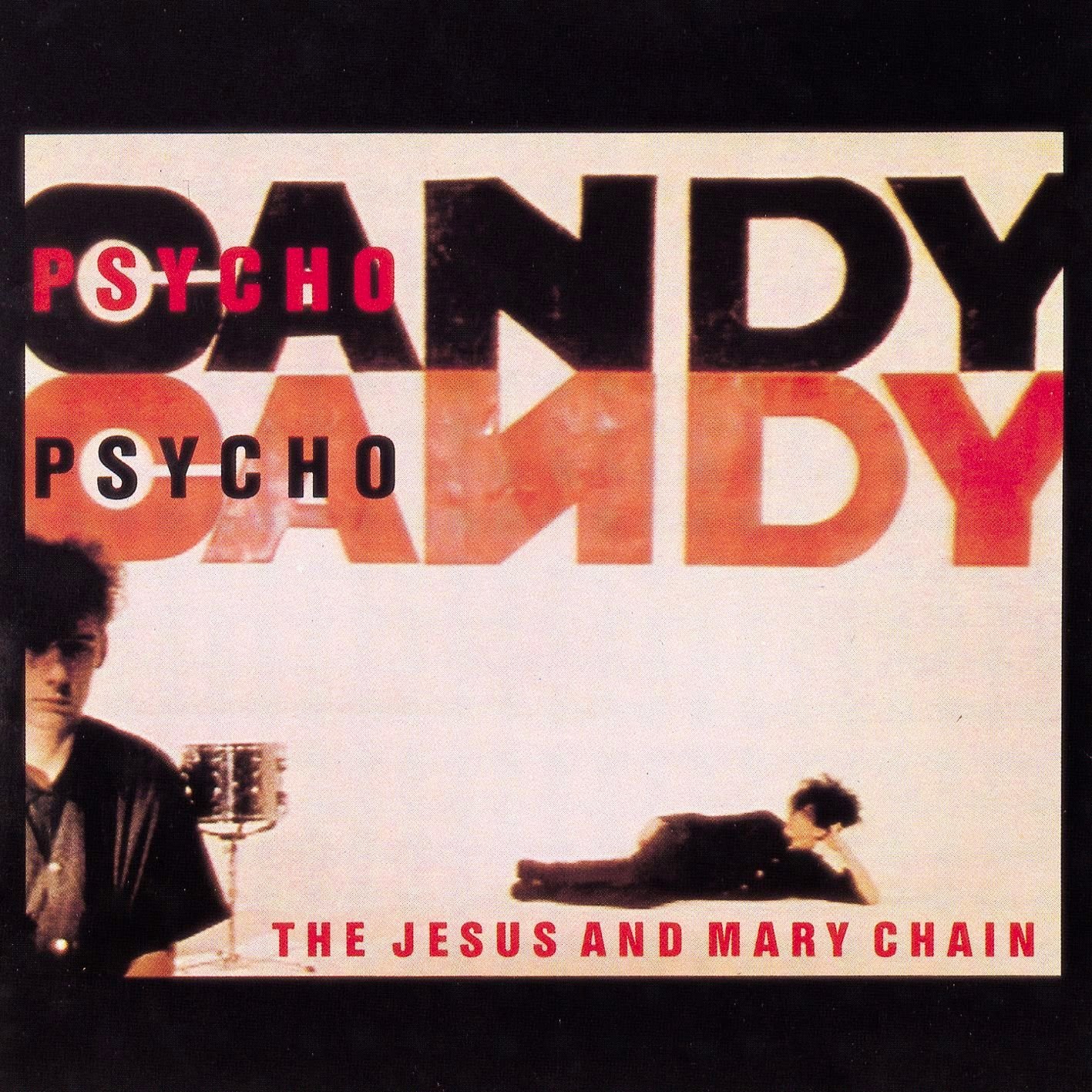 Scotland's finest play their second sell out gig of the weekend in Glasgow's most celebrated venue.

My first experience of the Jesus and Mary Chain was on the Rollercoaster tour of 1992 - it was like a one day mini festival. Mockney Cockney baggy revivalists Blur, American purveours of cool Dinosaur Jr and My Bloody Valentine were the three bands invited on tour by the Jesus and Mary Chain. Each of the 3 bands rotated their place in the running order each evening followed by a headline set from the Mary Chain. Most of the Glasgow crowd that night were there to see Dinosaur Jr and My Bloody Valentine - both bands had a strong support in Glasgow. Personally, I was only there see MBV blast through a Loveless-heavy set. I was 17 and didn't care much for the headliners. I knew nothing about them and saw them simply as some old band. I didn't even know their history or where they were from.

Growing up in Glasgow in the 80s and 90s, I used to hear about Deacon Blue, Wet Wet Wet, Texas and Simple Minds. I couldn't stand any of that stuff. I didn't realise that The Mary Chain were the true champions and saviours of Scottish rock n roll.  As the years progressed their name would keep cropping up as new and up and coming bands cited them as an influence. I finally purchased their records and grew to love and respect them.

And so to 2014. The Mary Chain announce 3 Psychocandy dates in London, Manchester and Glasgow. They quickly sell out. Fortunately for me, I manage to secure a brief for the additional Glasgow date. Jim Reid walks on to inform the crowd that they are playing the encore first before taking a break to return to play their seminal album in full.

The opening encore is a mini best of... set comprising of 7 key tracks spanning their career. First up is a stunning April Skies. Instantly the audience know that they Mary Chain have still got it. William's guitar is cranked up really high, Jim looks as cool as ever and the Barrowland crowd are in awe. The famous old venue is filled with sweat and feedback. I can't fault the opening onslaught at all.  Head On and debut single Upside Down are my favourites.

And so to Psychocandy. Lovingly recreated with it's Spector beats and layers of feedback, I just can't believe that they have managed to recapture the album for the live arena so perfectly. Well. Almost. Jim's vocals sadly are too low in the mix for most of the evening.

Each and every song off Psychocandy is played in LP order and accompanied by a stunning visual show that suits the venue and the band perfectly. I imagine I speak for many of the crowd when I say it was a privilege to be able to see The Mary Chain play, especially on home turf. They sound as fresh, vibrant and radical as ever. For me, they are easily the most important Scottish band of all time. On the strength of this performance it is easy to see why. I was handed a flyer for the next Scottish Psychocandy gig at the dreaded Corn Exchange in Edinburgh next year. I might just have to temporarily abandon my self imposed exile from that venue and catch the Mary Chain again.

They reprise their Psychocandy tour in 2015 :