TRACK OF THE DAY : Ist Ist - Right Before Your Eyes 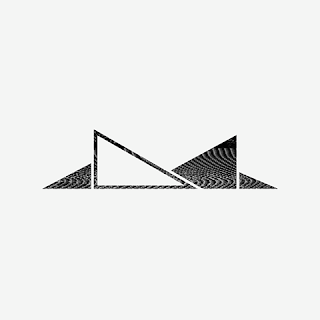 Right Before Your Eyes is the new single from Ist Ist, released today ahead of their biggest headline show to date at Manchester's Gorilla on Saturday night. Accompanying it is a black and white video shot by the band's bass player Andy Keating in New York earlier this year.

Right Before Your Eyes is Ist Ist's most direct offering so far. Recorded within weeks of it being written in order to try and capture that energy that new songs have before they become road tested, it is the best representation of their exhilarating live show so far. At points so loud and brutal that it's on the brink of distortion, propelled along by a razor sharp hook that you can almost feel slashing away at you, and with vocals delivered in Adam's inimitable sty;e.

The video, filmed on a recent holiday in New York, adds to the impact of the song, short video segments repeated throughout but in different sequences augment the unsettling nature of the song and perfectly complement it.

After a packed tent watched them headline the second stage at Ramsbottom's Head For The Hills festival and their debut London show at the Shacklewell Arms both in September, their Gorilla show, complete with the strobe-laden blinding light show they've had at their Manchester headlines to date, promises to be one of the gigs of the year and a real breakthrough moment for them.