TRACK OF THE DAY : Keto - Always 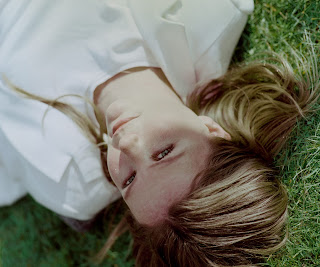 Always is the first single from Keto's crowd-funded forthcoming album Blackened Pool. With an animated video that's a perfect accompaniment to the song, Always is a perfect introduction to what to expect from the album.

The single, like most of the album, was recorded with a detuned nylon string guitar and vocals into on microphone, with other instruments added later, but the overall impact is such that you're immediately drawn to her rich emotive voice that accentuates the thoughts that she's put to song.

The album Blackened Pool is available to pre-order here and is strictly limited to 100 copies on vinyl. Digital downloads will also be available.

Email ThisBlogThis!Share to TwitterShare to FacebookShare to Pinterest
Labels: Keto