TRACK OF THE DAY : Marquis Drive - Movin' On 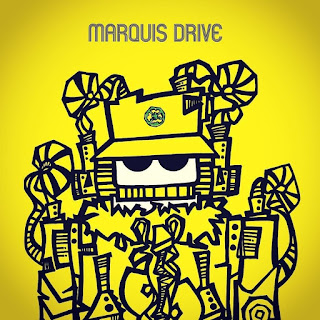 Movin' On is the new single from Cannock six-piece Marquis Drive, a driving anthemic track that manages to blend influences from the music they grew up listening to with their own personalities stamped across both the song and the accompanying video.

The single is available digitally and on 7" green vinyl with a bonus track Proud.