TRACK OF THE DAY 1 : Possible Humans - Aspiring To Be A Bloke 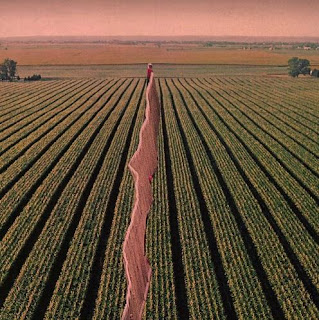 Aspiring To Be A Bloke is the lead single from Possible Humans' debut album Everybody Split which sees a worldwide release on August 2 via Chicago's Trouble In Mind.

Possible Humans formed way back in 2012 and the five-piece Melbourne band features Samuel Tapper, Leon Cranswick and three brothers Mark, Adam and Steve Hewitt, so this debut album has been long-awaited with only a 7" single and a self-released cassette in the interim. The album saw a low-key 200 copies only release earlier in the year on Hobbies Galore in their native Australia, but is now being released on CD as well as black and red vinyl editions by Trouble In Mind.

The album can be preordered from the band's Bandcamp or via Trouble In Mind.

For the UK, Rough Trade will be stocking all formats.