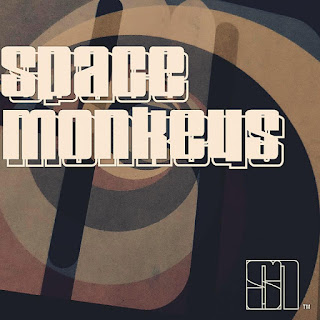 Submarine is the first track to be released from Space Monkeys' forthcoming album, their first recorded material for twenty years. With a video recorded by a friend called Cobbie who was inspired to make his first ever music video on hearing about the band's troubles with the collapse of Pledge Music.

Space Monkeys were infamously the last band signed to Factory Records and released their quarter of a million selling debut album The Daddy Of It All in 1997. Its follow-up Escape From The 20th Century was recorded but the release was shelved because of Factory's collapse and was belatedly released in 2013. Reforming in 2015 the band played a series of shows that were so well received that they started to write new material. Plans for release via Pledge Music had to be put on hold because of the well-publicised collapse of that business so whilst they are working out how to get the record out there, Submarine is a taster of what to expect.