Track Of The Day - Cosmo Calling - On The Wire 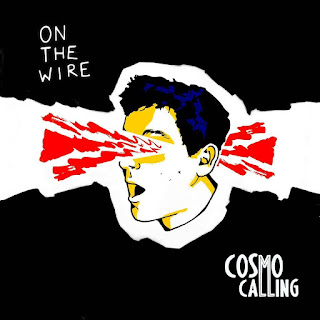 Last year we caught a young five-piece Crossfire and were immediately impressed.  They went quiet until we got an email telling us that they'd changed their name to Cosmo Calling and were starting afresh. The first product of that is their debut single On The Wire, a song that delivers on the latent promise they display at that gig at the Night And The Day. The single is out officially on March 3, but we've given it its first radio play as our tip on Shell Zenner's Amazing Radio show.