TRACK OF THE DAY : Belly - Shiny One 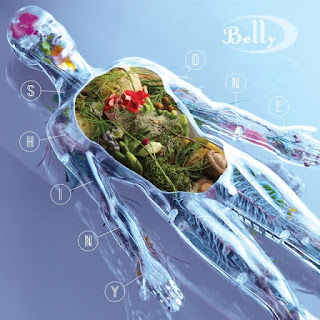 Shiny One is the first original new material from Belly for twenty-three years and is the lead track from their comeback album Dove that is released in May. The song both effortlessly revives hazy memories of their two albums Star and King, but also packs a beautifully melodic and contemporary punch with layered harmonies and melodies running through it

Tanya told us in an interview last year about the recording process for Dove - "This is about fun and freedom from past constraints, and making music again with people who are like-minded and share the same musical shorthand.  I love writing with these people because everyone brings such different things to the songs, but we all have the same basic sensibilities and a new and strong respect for each other."